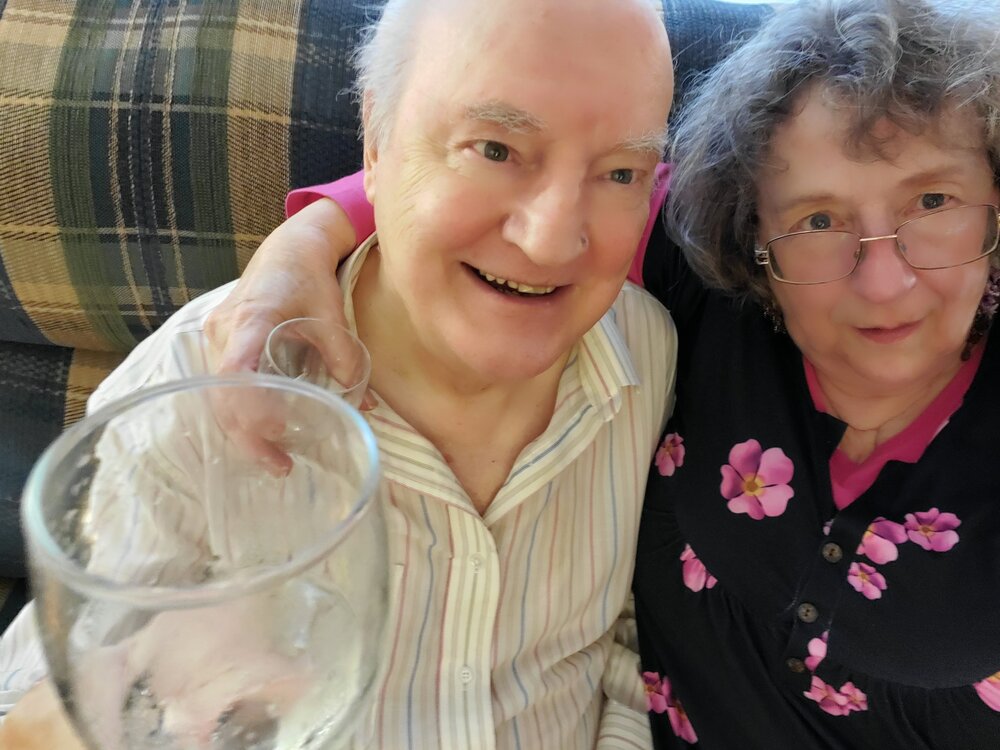 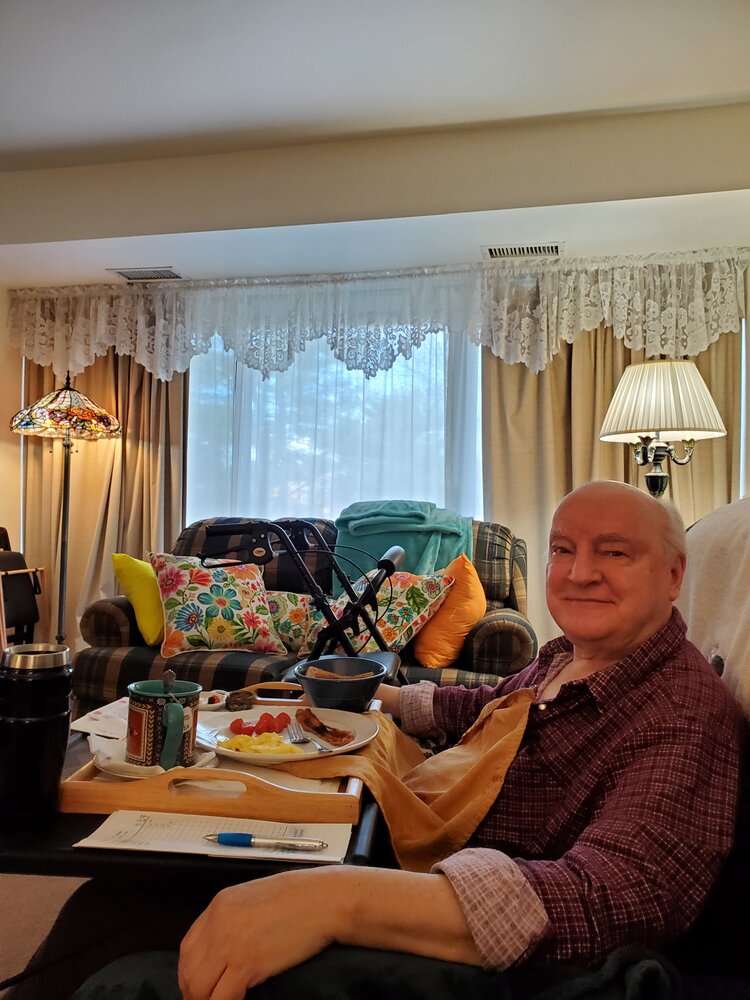 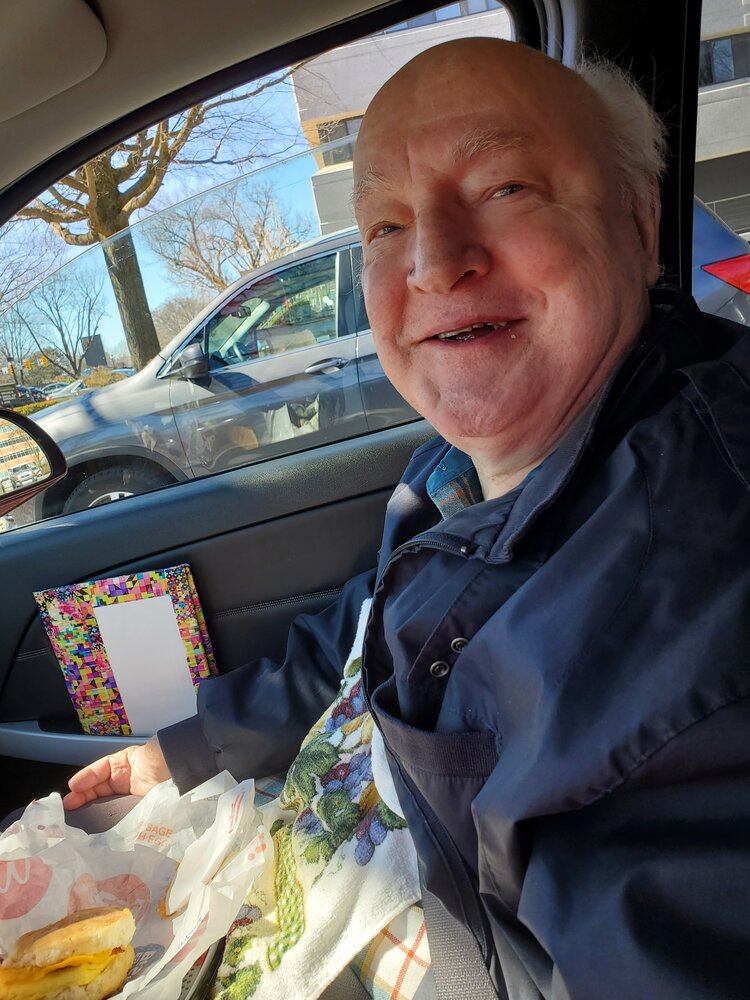 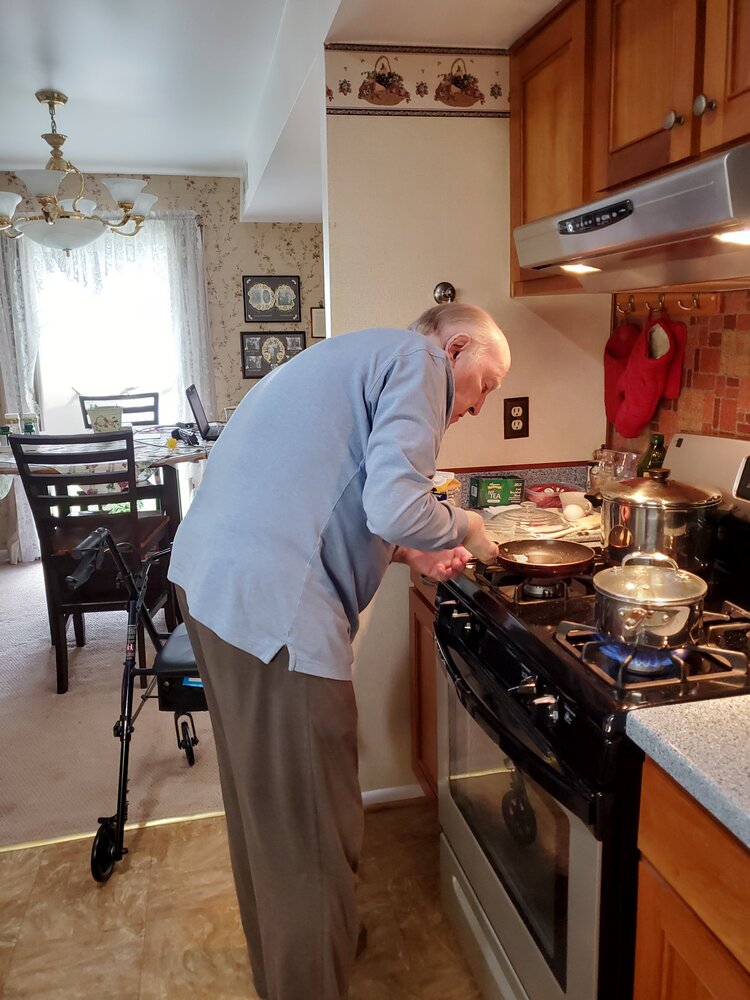 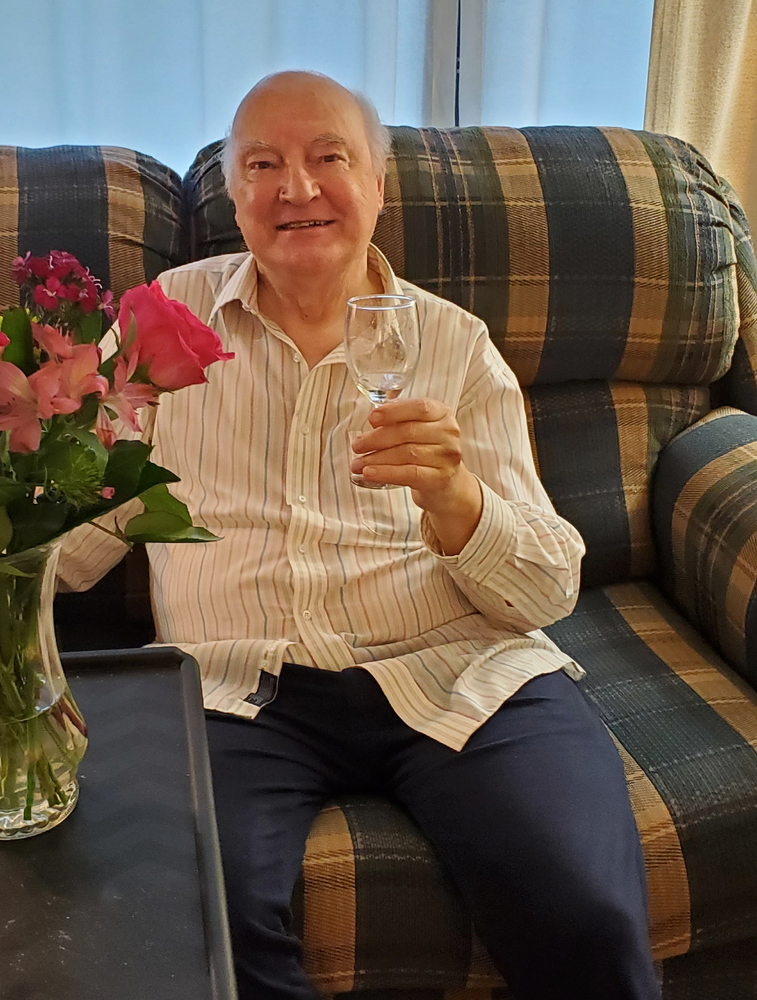 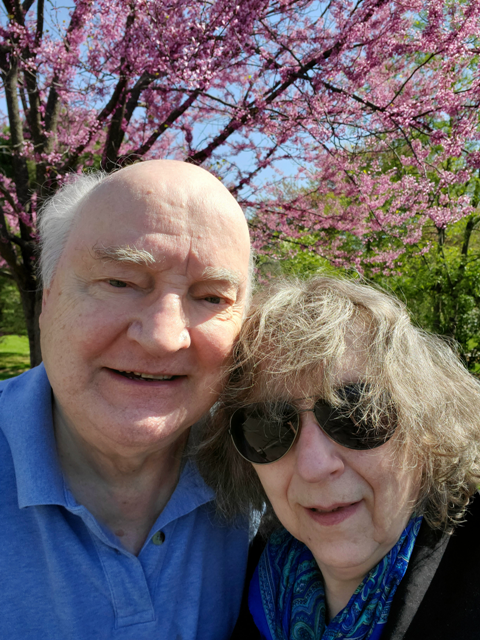 Please share a memory of Edward to include in a keepsake book for family and friends.
View Tribute Book

Edward was a native to Pittsburgh, PA where he was born and thrived in a large and loving family of Ukrainian and Polish heritage. His life presented many challenges which he overcame by God’s grace and rose through his education to excellence in the field electronics. Employment opportunities led him to the metro Washington, DC area where he met Patricia, his wife, while enjoying his enthusiasm for ballroom dancing. Their 53 years of covenant love was one of mutual adoration and respect, enjoying a variety of hobbies and recreational activities, as well as serving together in various Christian ministries. For all of Edward’s youthful vigor, his compassion and merciful spirit generously assisted the couple’s elderly family members and friends through their aging and departure from this world. Edward’s 40-year career in electronics distinguished him as a valuable employee for his company where his technical aptitude, his dedication to serve and his godly character earned recognition among his peers, supervisors and the team he ultimately came to supervise. In his retirement season of life, Edward’s physical decline served to sharpen his fervency to the Word of God which strengthened his perseverance in daily life with Patricia and their shared labors of love for others through fellowship in prayer. His work completed, the Lord took Edward into glory on 13 October 2022. He is survived by his wife Patricia and his sister Mrs. Carolyn Miller, as well as a host of nephews and nieces and family-in-Christ on whose hearts Edward’s fingerprint has left an indelible mark.

Share Your Memory of
Edward
Upload Your Memory View All Memories
Be the first to upload a memory!
Share A Memory
Send Flowers
Plant a Tree