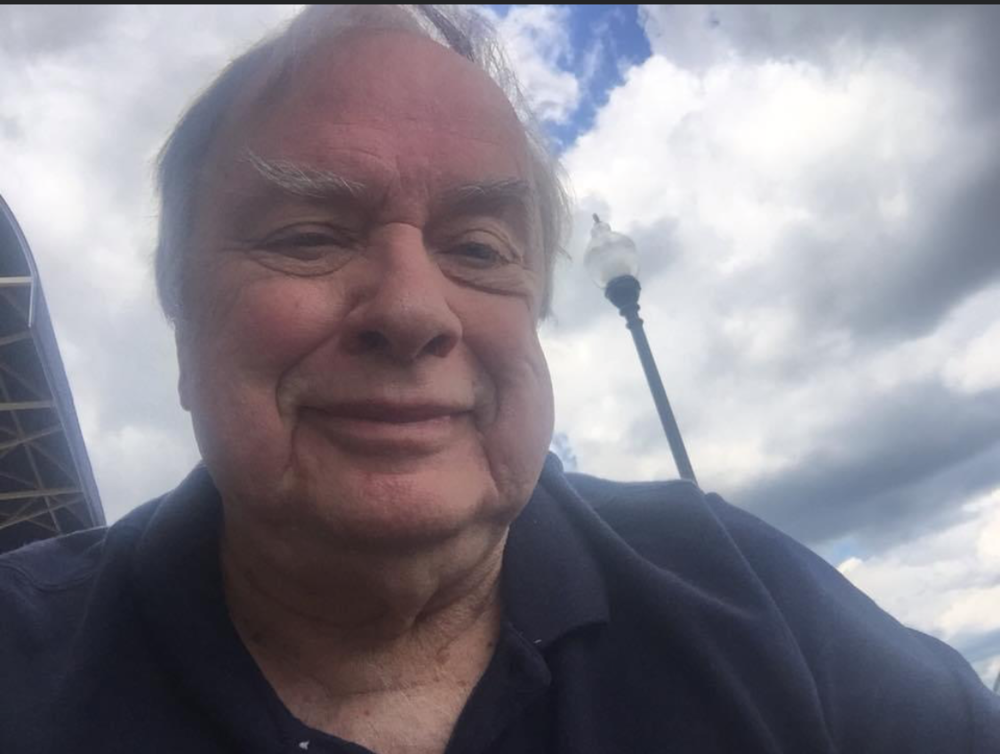 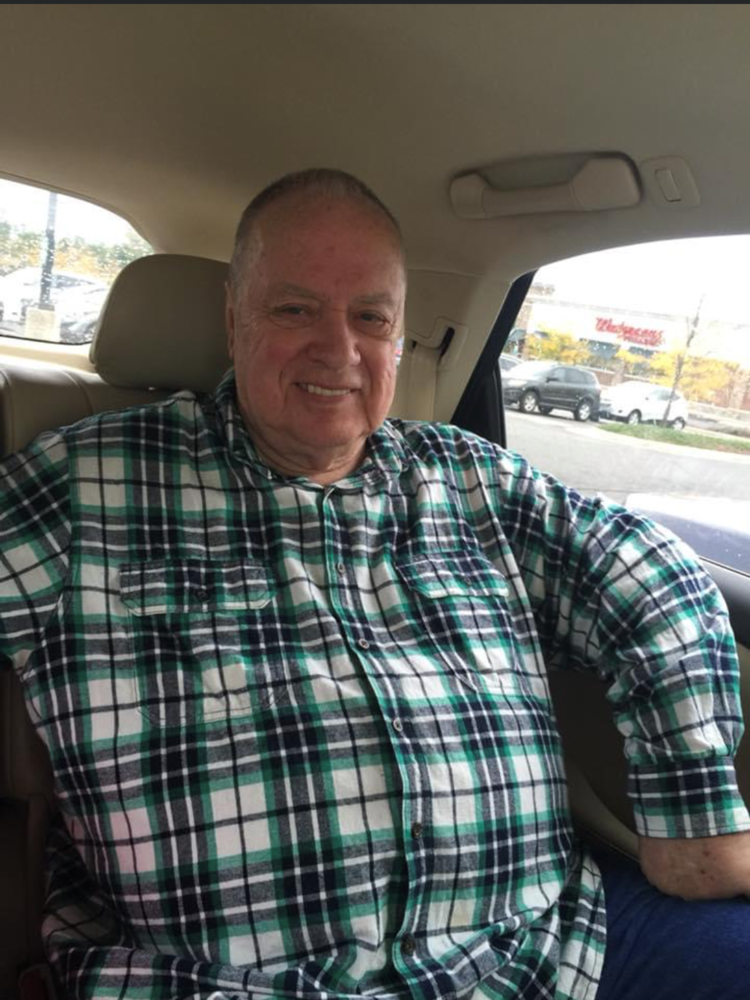 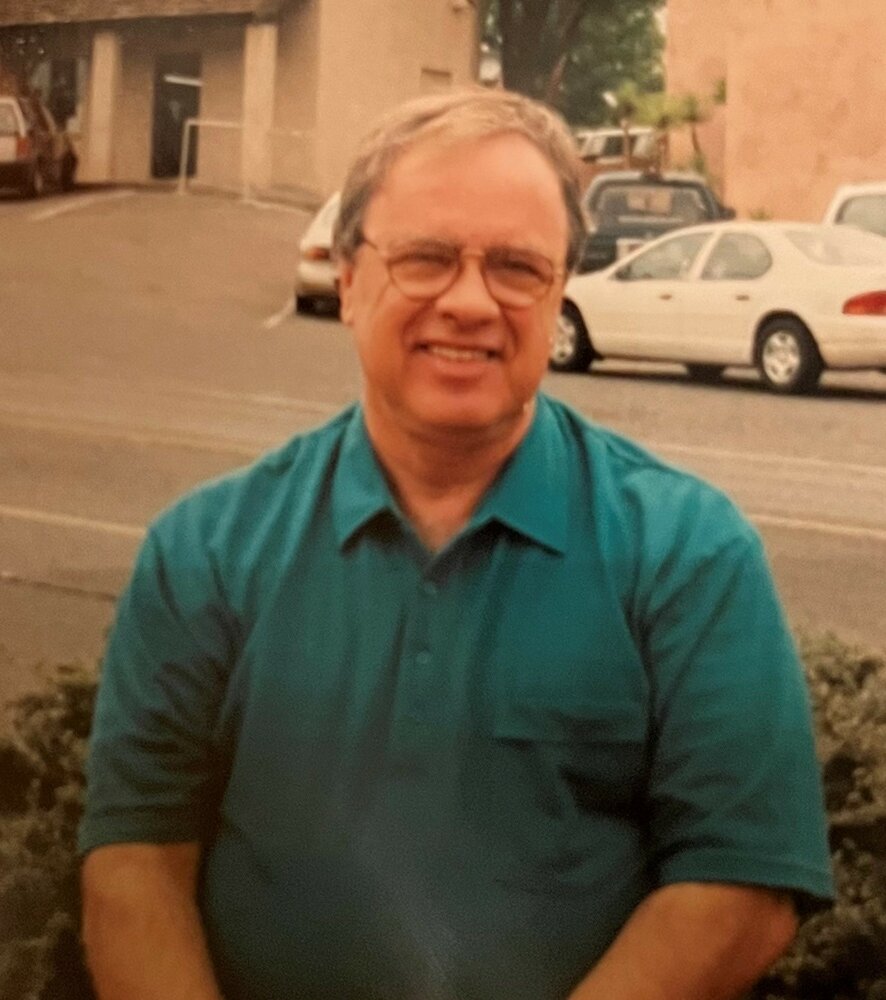 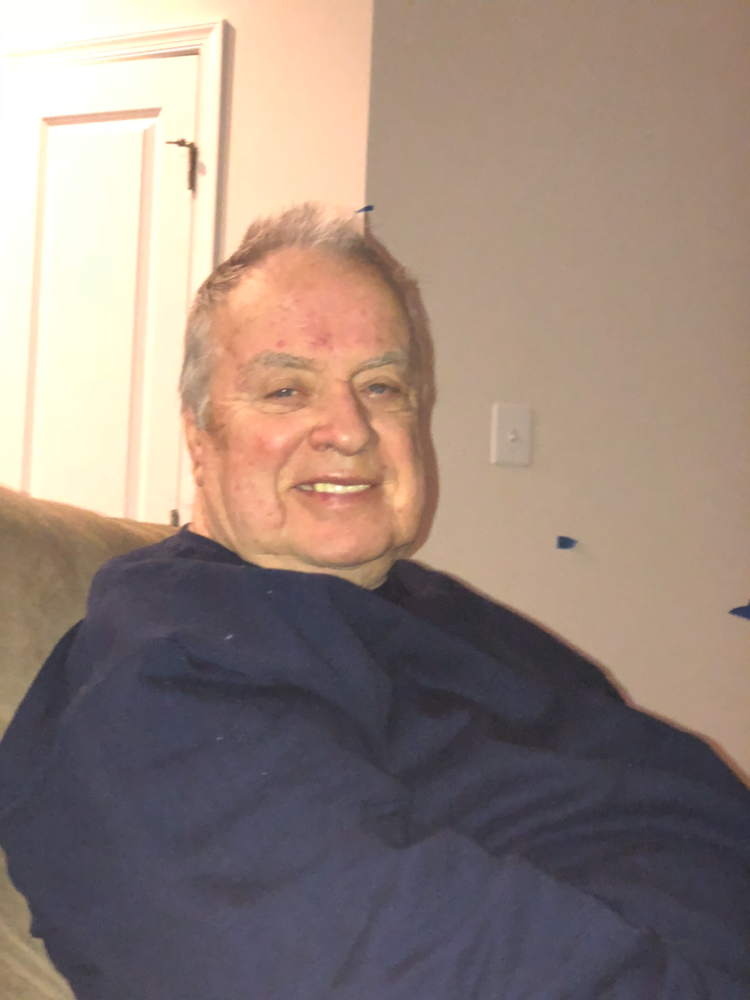 Please share a memory of Edward to include in a keepsake book for family and friends.
View Tribute Book

Edward Lee Cook, also known affectionately as “Ed or Chuck”, November 12, 1936- October 25, 2022, of Aldie Virginia passed away peacefully after a long illness surrounded by his loving family at his residence.

Share Your Memory of
Edward
Upload Your Memory View All Memories
Be the first to upload a memory!
Share A Memory
Send Flowers
Plant a Tree