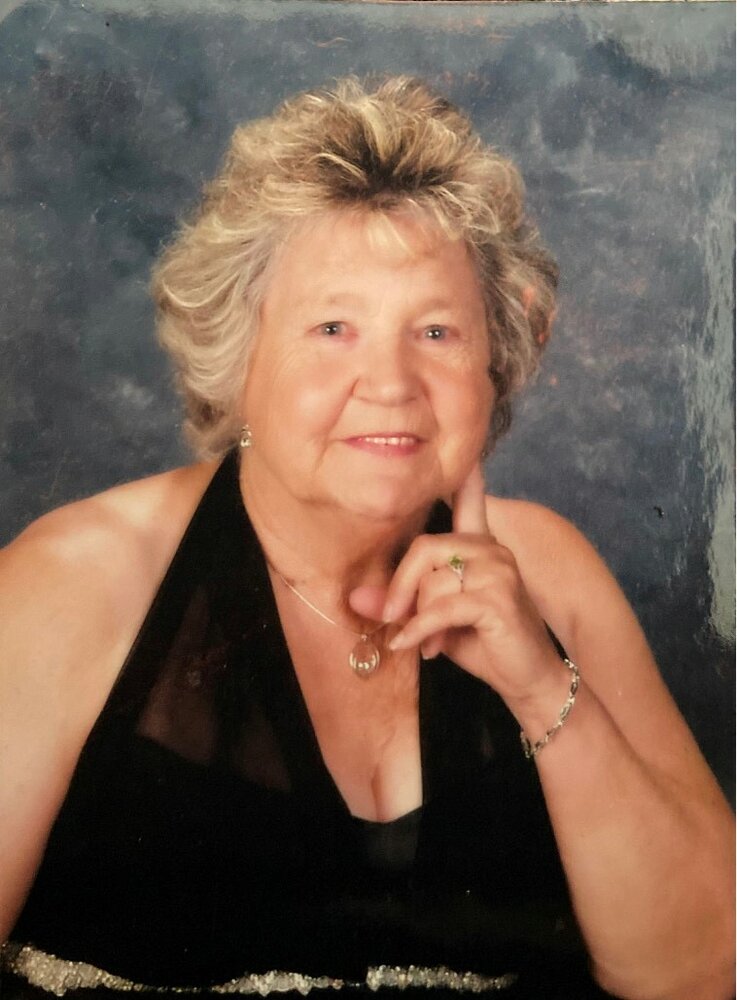 Please share a memory of Betty to include in a keepsake book for family and friends.
View Tribute Book

Betty Alene Hodge passed away in her Sterling, VA home on October 31, 2022 in the early morning. Born August 16, 1940, Betty was 82 years of age.  She was known for her kindness and generosity and  she lived by strong values, which she passed to her 5 children.  Her sense of humor, compassion and the love she has shown to those around her are only part of what made her so special to so many.

She is preceded in death by her late husband Daniel B Hodge, Sr who passed in 1985.  She is survived by her life partner of 24 years Carl Carter.  Her five children Sharon Stone (Ray), Sandra Loar (Mike Nickens), Deborah Vance (Kevin), Christine Jackson (Kent), and Daniel Hodge Jr (Kimberly)

Following the burial, a reception will be held at Vine and Branches Lutheran Church located at 25615 Lennox Hale Drive, Aldie Virginia 20105

Share Your Memory of
Betty
Upload Your Memory View All Memories
Be the first to upload a memory!
Share A Memory
Send Flowers
Plant a Tree