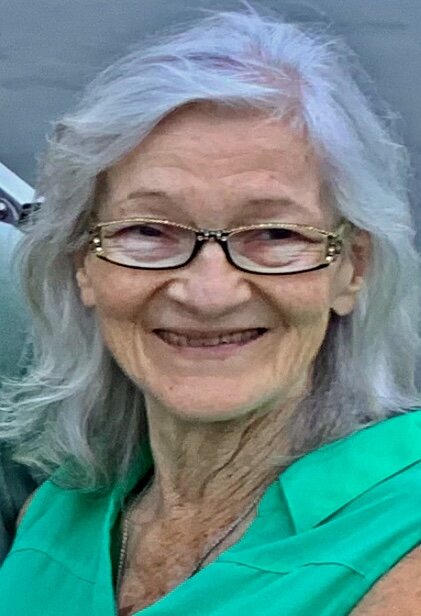 Please share a memory of Rosemary to include in a keepsake book for family and friends.
View Tribute Book

Rosemary McNiel Haines was born on June 13, 1946 in Lee County, Virginia.  Rosemary McNiel Haines was the daughter of the late Harold Clay McNiel and Elsie Louise (Parkey) McNiel.  She and her brother, Robert Harold McNiel Sr., grew up in Herndon, Virginia.  Rosemary was a 1964 graduate of Herndon High School.  Soon after, she became a graduate of The Washington School for Secretaries. She married Gary C. Haines in 1966.  Their first three children were born in Herndon, Virginia before moving to Oakton, where they welcomed their 4th child and they have resided ever since.

Rosemary (Rosie) was known for her thoughtfulness and generosity to those she met.  She always had her hands and heart in many things as an active member of the community.  Some of her favorite times were spent at: Herndon High School as an athlete, Herndon Women’s Club, local Hubcaps dances, Madison High School snack bar, The Red Apple, LinRose, Haines Paving, family card games, Lake Anna, and her kids’ and grandkids’ sporting events.

Rosemary McNiel Haines, beloved wife, mother, grandmother, and business owner, passed away on November 9, 2022 at the age of 76. She is survived by her husband, Gary; her daughter Heidi (Bill), her sons David (Marcia), Chris (Kristen), and Mike (Kim), eight adored grandchildren (Casey, Joseph, Kaila, Hudson, Brady, Landon, Jordan, and Dylan), sisters-in-law Patsy (Tommy) and Connie, and many loved nieces and nephews as well as her great-grand pup, Anna.

In lieu of flowers, please donate to American Heart Association. You can donate by clicking on the following link:   (Heart.org).

Share Your Memory of
Rosemary
Upload Your Memory View All Memories
Be the first to upload a memory!
Share A Memory
Send Flowers
Plant a Tree