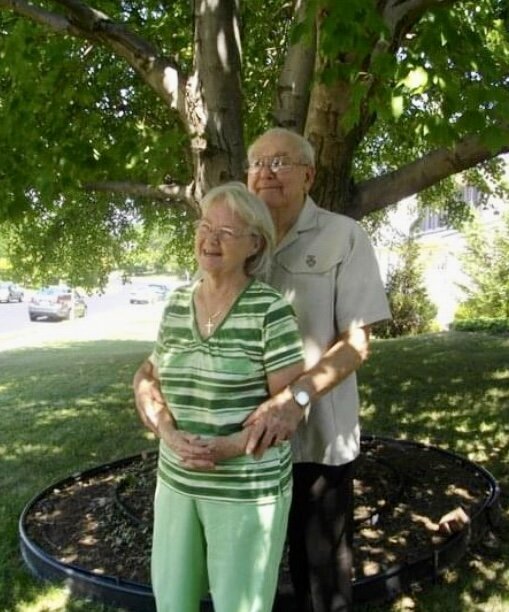 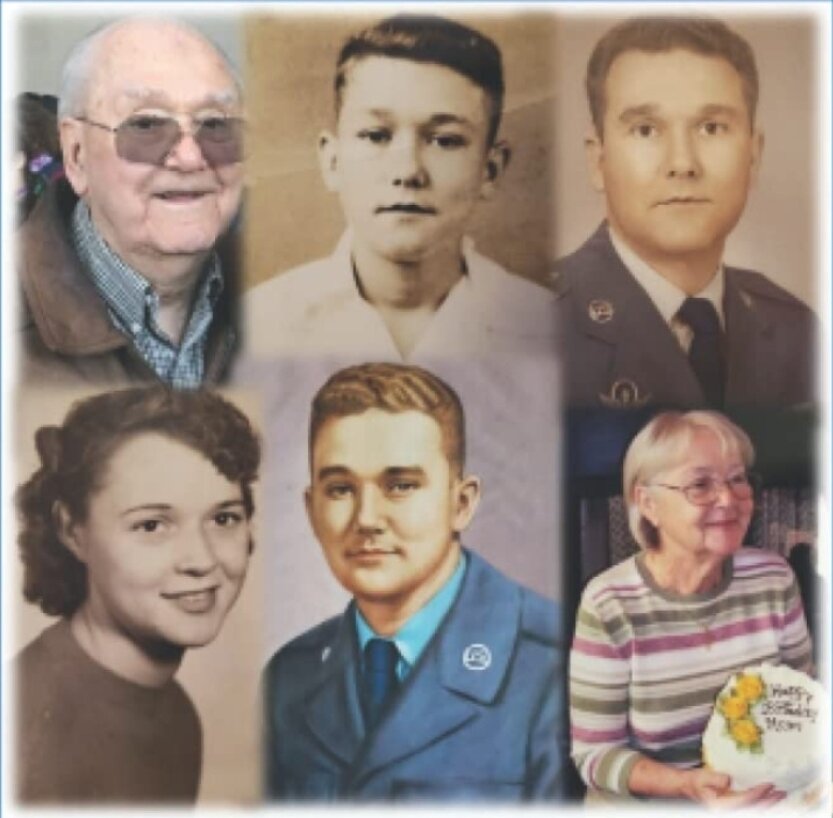 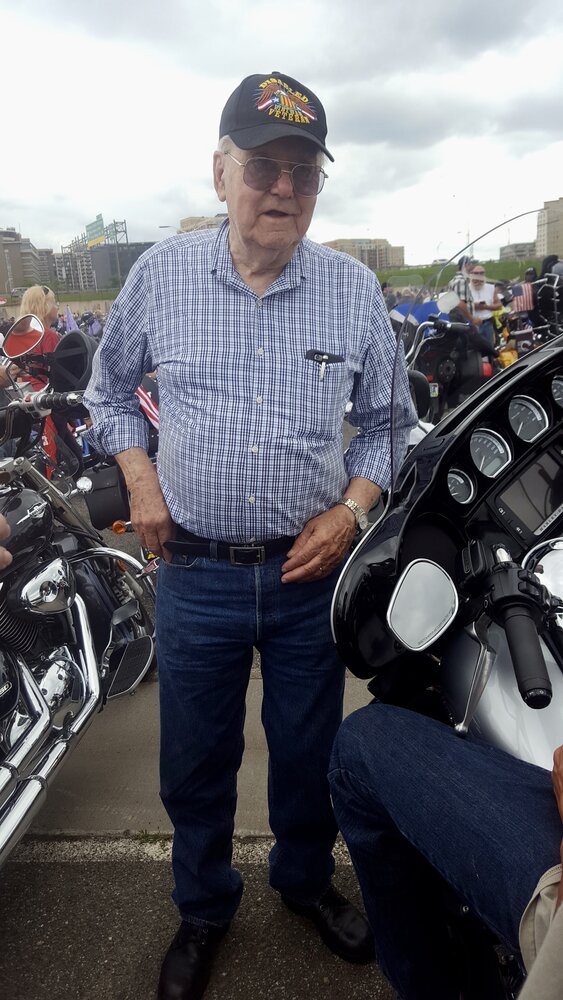 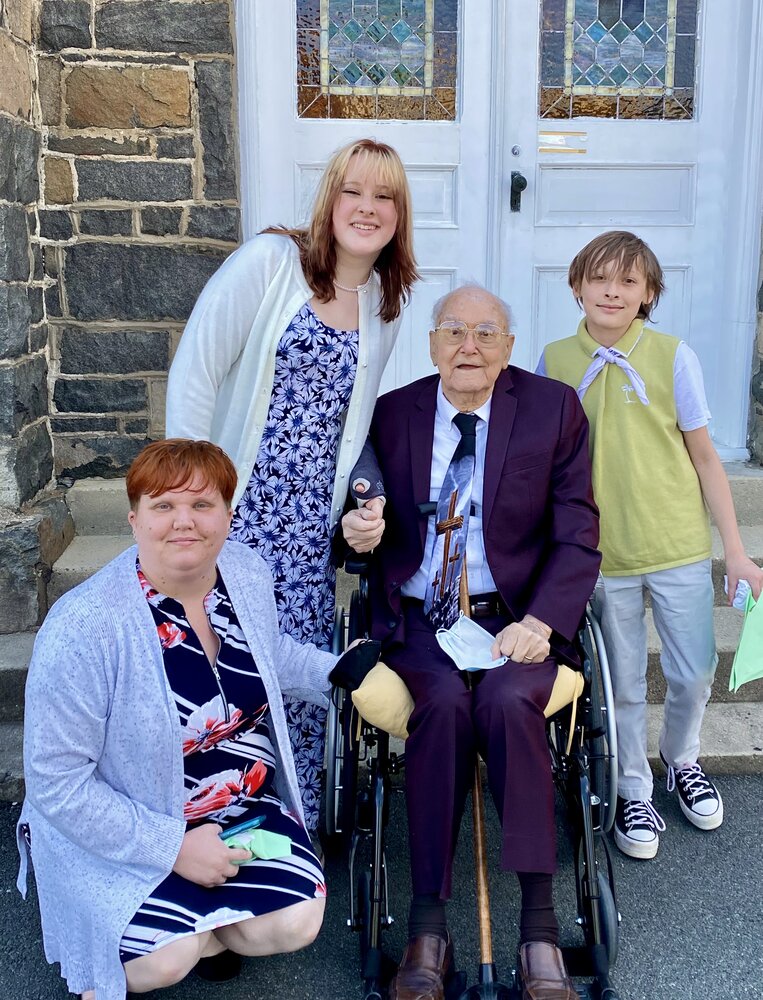 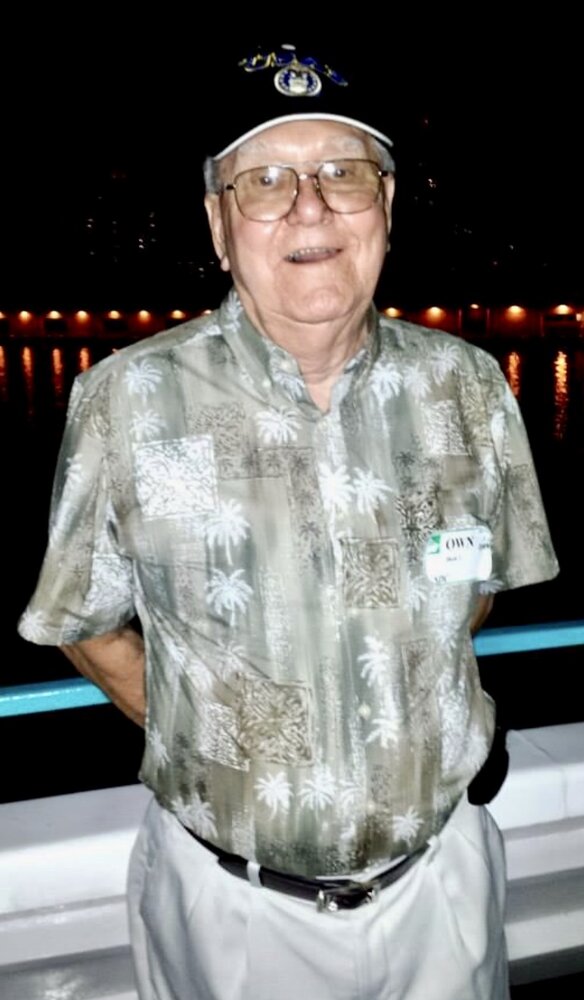 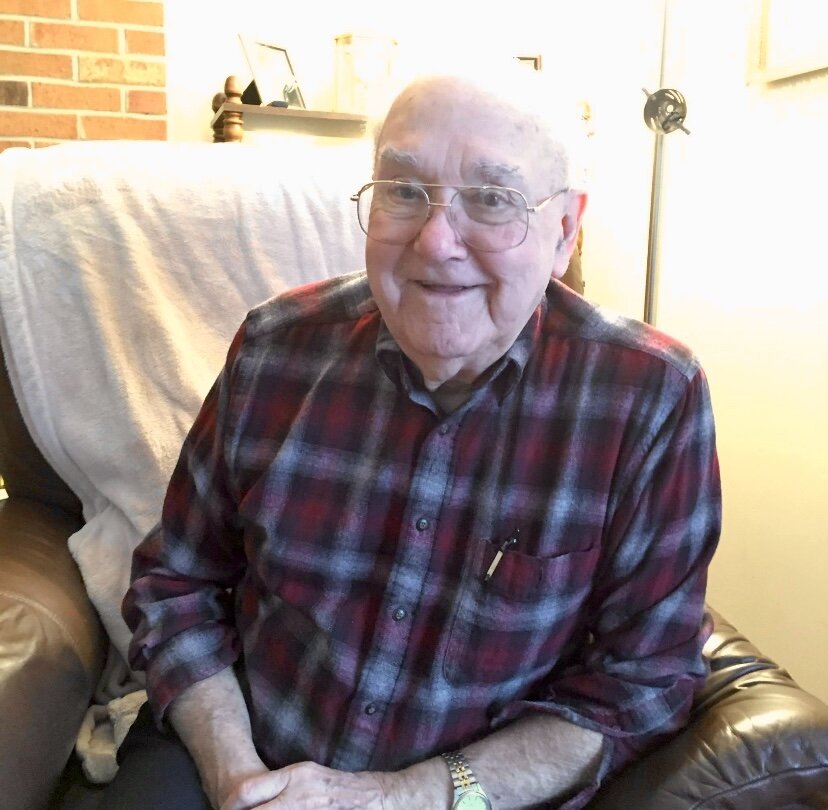 Richard Marvin Thomas Sr. of Reston, Virginia passed away peacefully on November 2nd, 2022 in the comfort of his own home at the age of 88.  A funeral and celebration of his life arranged by Adams-Green Funeral Home & Crematory will take place 11am Monday, December 5th at the First Baptist Church of Herndon at 681 Elden Street Herndon, VA 20170.  Richard’s final resting and internment will be at the Quantico National Cemetery on December 6th at 11:30am.  The address is 18424 Joplin Road Triangle, Virginia 22172.

Richard was born the youngest of 11 and grew up among the coastal lands of eastern North Carolina.  Born September 23rd, 1934 to Offie Thurman and Iva Thomas, Richard grew up in a home of little money but with a huge excess of love and care.  Richard married his New Bern High School sweetheart Dorothy and enlisted in the Air Force.  He served his country for 27 years working with Radar and becoming an E8 Master Sergeant Non-Commissioned Officer.  Following the Air Force, Richard joined the private sector working for Sperry Marine and Lockheed Martin.  Throughout his career, Richard traveled to 26 countries, worked with the CIA, met foreign leaders, negotiated military contracts and became a father of four.

Richard is survived by his loving wife, Dorothy; his four children: Richard Jr., Patricia, Paul, and Andrea; and by a legion of adoring grandchildren and great-grandchildren.  Richard had a passion for supporting organizations benefiting military veterans, and he enjoyed putting Bibles in the hands of the hurt and needy.  Memorial donations to Wounded Warriors and other military veteran support groups would honor his legacy.  The stories of Richard’s life have been compiled in his biography, Around the World and Back: The Adventures of Richard Marvin Thomas.  The family would like to thank everyone for their outreach and words of loving prayer.  Richard meant a great deal to his family, and it brings us joy knowing how much he impacted the lives around himself as well.