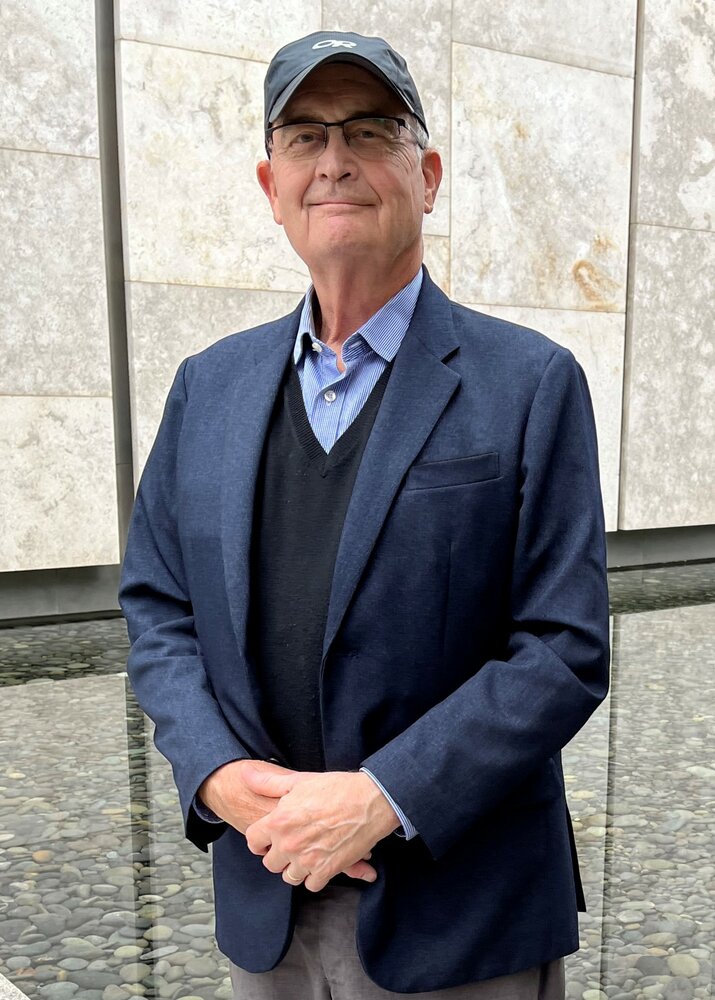 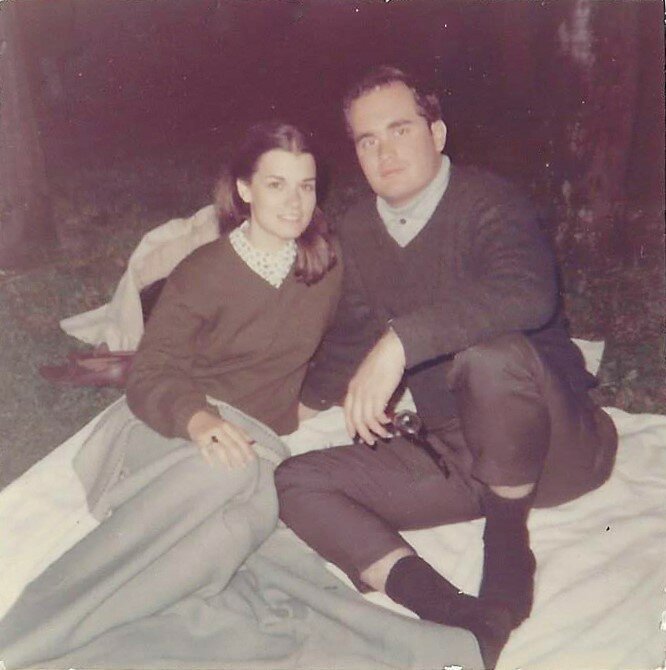 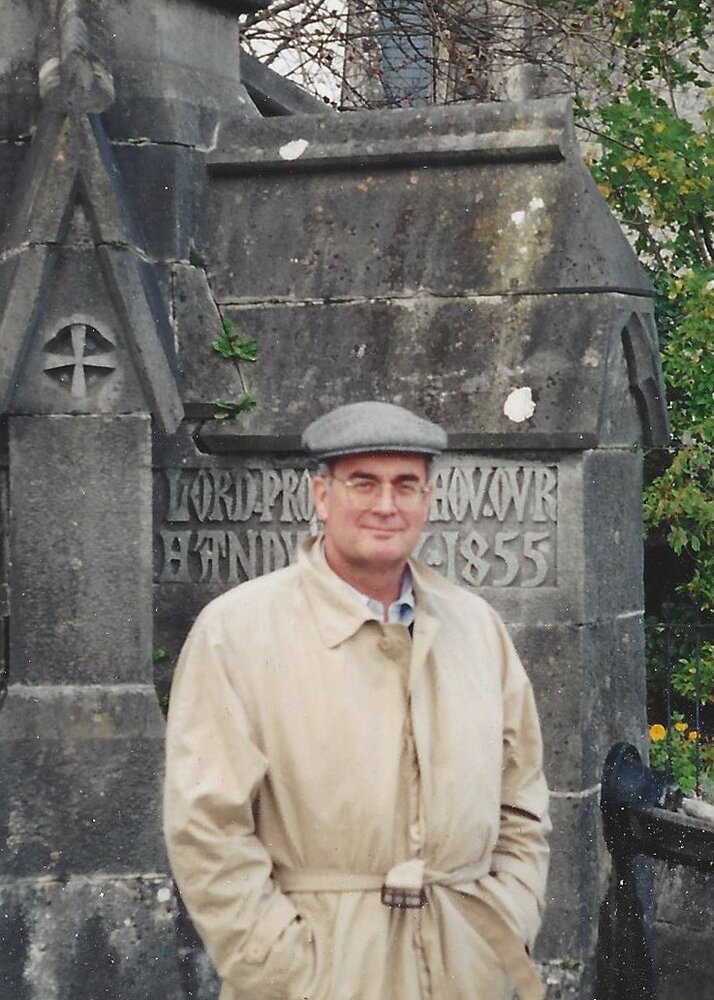 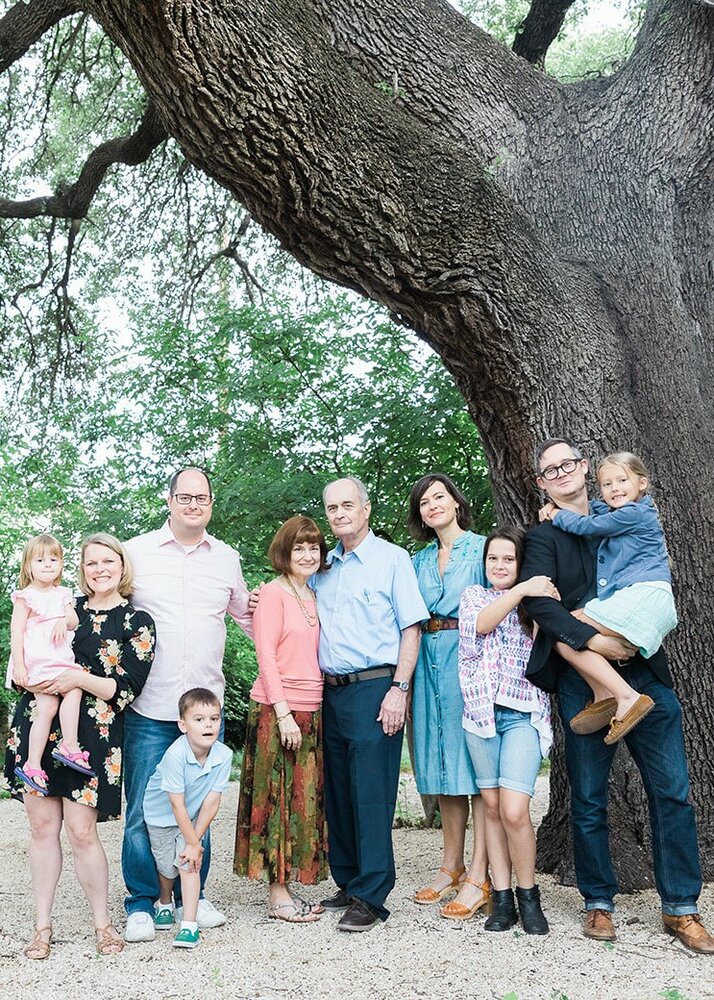 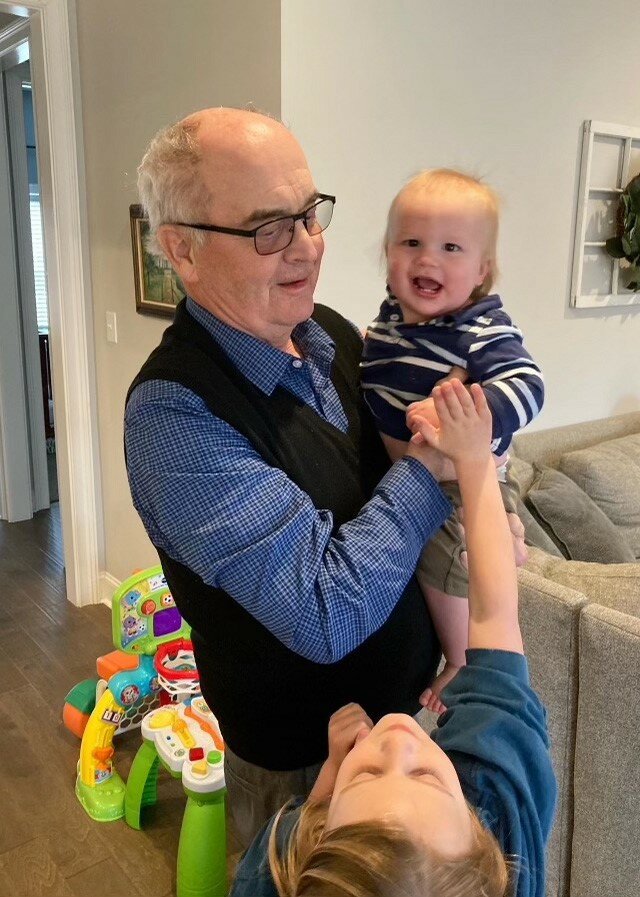 Please share a memory of Martin to include in a keepsake book for family and friends.
View Tribute Book

Martin was born to Martin and Phyllis Reddy in Jackson, MI on June 5, 1945. He graduated from University of Detroit High School in 1963, before attending the School of Architecture at Notre Dame, from which he graduated in 1968. He married his college sweetheart Maureen Conlan in 1968, and soon moved to Washington, DC on a HUD fellowship. They entered the Peace Corps in 1969 and served two years in Morocco, before returning to Washington. He established Martin Reddy Architects in 1979, which he operated in Georgetown for 30+ years. He focused the efforts of the firm on building medical and academic facilities in order to improve the lives of others.

In 1973, Martin and Maureen moved to Reston, Virginia — a new town which he had visited on a college trip. In Reston, they raised their sons Mike and Jim, and eventually designed and built a house, where Martin lived out his days. As a father, Martin led by example with patience and kindness. He was intensely curious, had great appreciation for art, science, travel, and could solve any puzzle. While not a musician himself, he shared his love of music with others, and sparked the love of music within his sons at a young age. As a grandfather of five, he would light up around the children, and in turn, they would light up around him. He was a proud supporter of Notre Dame football and, in retirement, was able to golf every week.

He is survived by his wife, Maureen and their sons Mike (Stephanie Saulmon) and Jim (Brynnan); five grandchildren: Hazel, Posy, Sam, Anne Crosby, and Pierce; his brothers Daniel (Diane) and Patrick (Christine), and his sister Kathleen Reddy Butkovich (Tom), many nieces and nephews, as well as friends old and new.

A vigil will be held on December 1 at Adams-Green Funeral Home in Herndon, VA from 6-8pm. The funeral Mass and reception will be held on December 2 at 11am at St. Thomas à Becket Catholic Church in Reston, VA. Please wear a mask. The burial will follow at 2pm at Fairfax Memorial Park on Braddock Road in Fairfax, VA. In lieu of giving flowers, the family asks that those who are able donate to a food bank of their choice or Doctors Without Borders.

Share Your Memory of
Martin
Upload Your Memory View All Memories
Be the first to upload a memory!
Share A Memory
Send Flowers
Plant a Tree