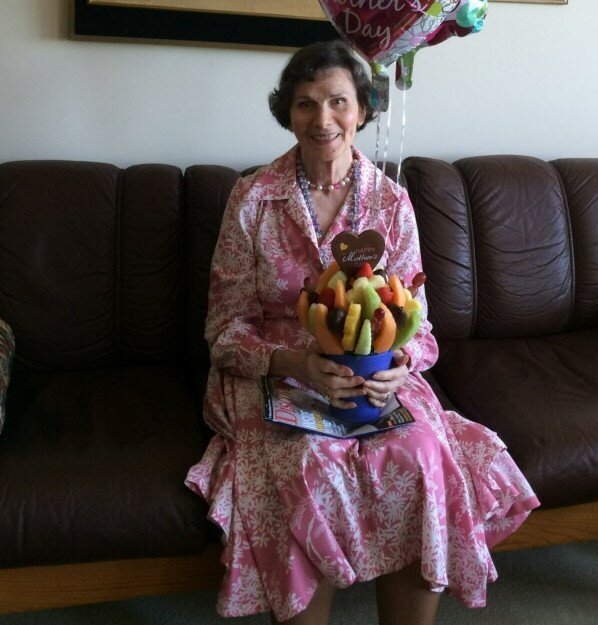 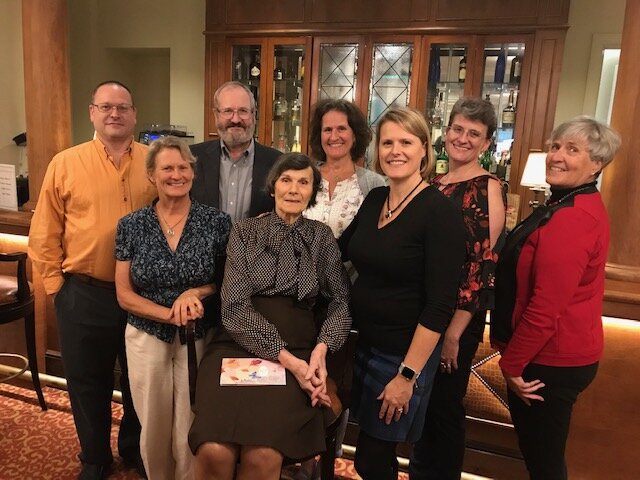 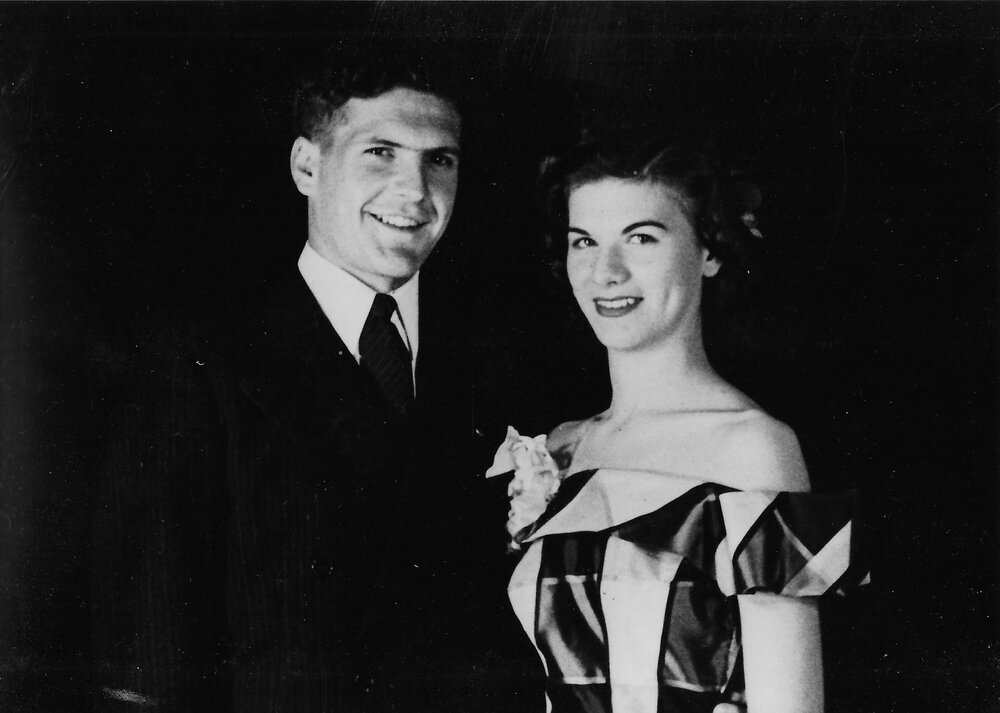 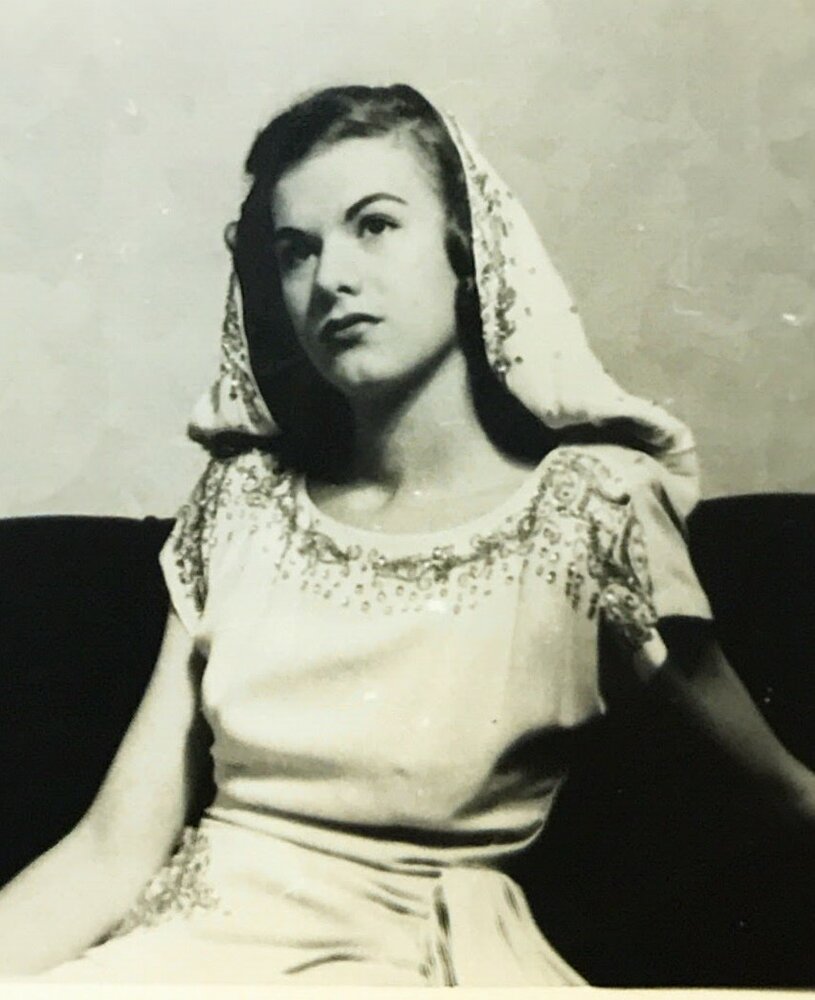 Please share a memory of Florence to include in a keepsake book for family and friends.
View Tribute Book

Flo lived an exemplary and adventurous life, beginning with her birth at in state. The family moved to , when she was five, and then on to . She spoke often and fondly of their next posting at Schofield Barracks on the of in . After four years in paradise, it was on to , , and .

She enrolled in the and it was there at a sock hop that she met Ed Gordon her senior year. They were married for fifty years, while initially continuing a peripatetic military lifestyle: , , for four years (another of her favorite postings), , , back to , with a short break to , and ultimately living in one house in for thirty years!

With a degree in Fine Arts, Flo worked as a free lance graphic designer. She produced commissioned paintings, artwork for events, propaganda fliers, magazine covers for McGuire AFB. Once settled in she threw herself into Girl Scout leadership, teaching arts and crafts at church and at area school programs. She continued to paint regularly for her own pleasure.

She and Ed retired to Falcons Landing Retirement Community when it first opened in the 1990s. There she became active in the bowling league and the walking club. They travelled to and . The two had travelled extensively around Europe and the Middle East when posted in , but had not been able to travel much after that.

Unfortunately, Ed passed away in 1998. Much too soon!

Flo continued to be active at Falcons Landing, adding on volunteer work such as fitness classes for residents at the on campus Johnson Center Rehab facility. She also wrote a humor column for the monthly community newsletter, and provided witty quotes for the weekly church bulletin. All the while, she continued her drawing and painting, often having her works on display in the halls of the community buildings.

In 2006, Flo remarried. She and Ray Goelz had known each other socially for many years. Both were very active with walking, biking, hiking after losing their first spouses, and they decided to go for a second trip into marriage. They travelled extensively, hiking and biking through , , . Golfing was another diversion they enjoyed.

Flo was widowed for the second time in 2020, while Covid wreaked havoc around the globe, and caused incessant lock-downs in her community. She nonetheless continued being as involved and as active as possible, right up to her final days.

She will be missed by all who knew her - talented, optimistic, humorous (with a love of pulling practical jokes!). The world is a sadder place without her bright and positive presence.

Share Your Memory of
Florence
Upload Your Memory View All Memories
Be the first to upload a memory!
Share A Memory
Send Flowers
Plant a Tree