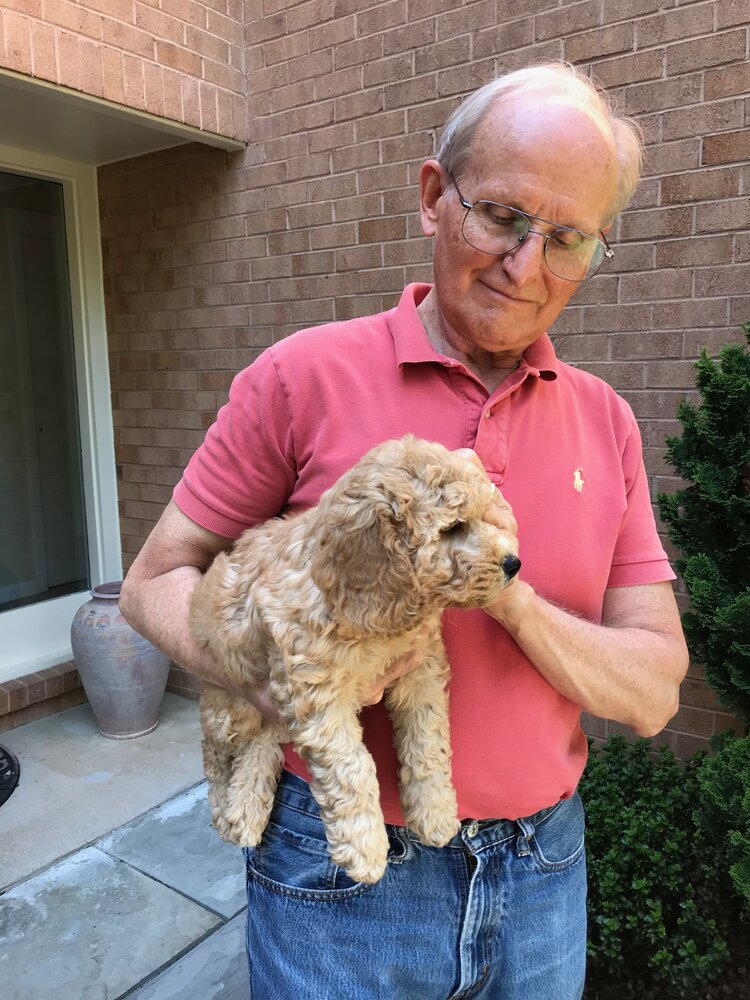 Richard Wilcox, age 82, of Reston, Virginia, passed away on November 24th surrounded by his family, after a short but hard-fought battle with acute leukemia.

A graduate of Rensselaer Polytechnic Institute, Richard served in the Army at Ft. Sill, Oklahoma before joining IBM in upstate New York as an electrical engineer. Richard later transferred to IBM’s Satellite Business Systems division in Tyson’s Corner, Virginia. After 25 years with IBM, Richard moved on to work for POMS and Honeywell in manufacturing automation. After retiring from work, Richard attended classes at George Mason University and published three books on physics, theology, and the birds of Lake Audubon in Reston.

Richard shared with everyone around him a sharp sense of humor and a deep love of learning, including science, religion, the humanities, and physical fitness. He jogged 3 miles a day, coached soccer (especially sprinting drills), and practiced yoga. He studied ancient Greek, Latin and Hebrew. He was a voracious reader, spurred on by his endlessly curious mind and strong work ethic.

Richard was a devout member of St. Anne’s Episcopal Church in Reston. He volunteered to deliver meals to the homeless. As a Lay Eucharistic Visitor, he brought communion to local nursing homes and memory care units. Prior to St. Anne’s, he was a member of St. Thomas’ Episcopal Church in McLean, Virginia. He taught Sunday school and gave confirmation classes. He loved to relate science and faith: required reading for his confirmation class included math and science. While at St. Thomas, he read from his own translations of the New Testament during Sunday services.

Richard is survived by his beloved wife Dagny, their children, grandchildren, extended family, and dear friends.

In lieu of flowers, thoughtful donations can be made to the Leukemia & Lymphoma Society or to St. Jude’s Children’s Hospital, which are both highly rated charities supporting leukemia treatment and research.