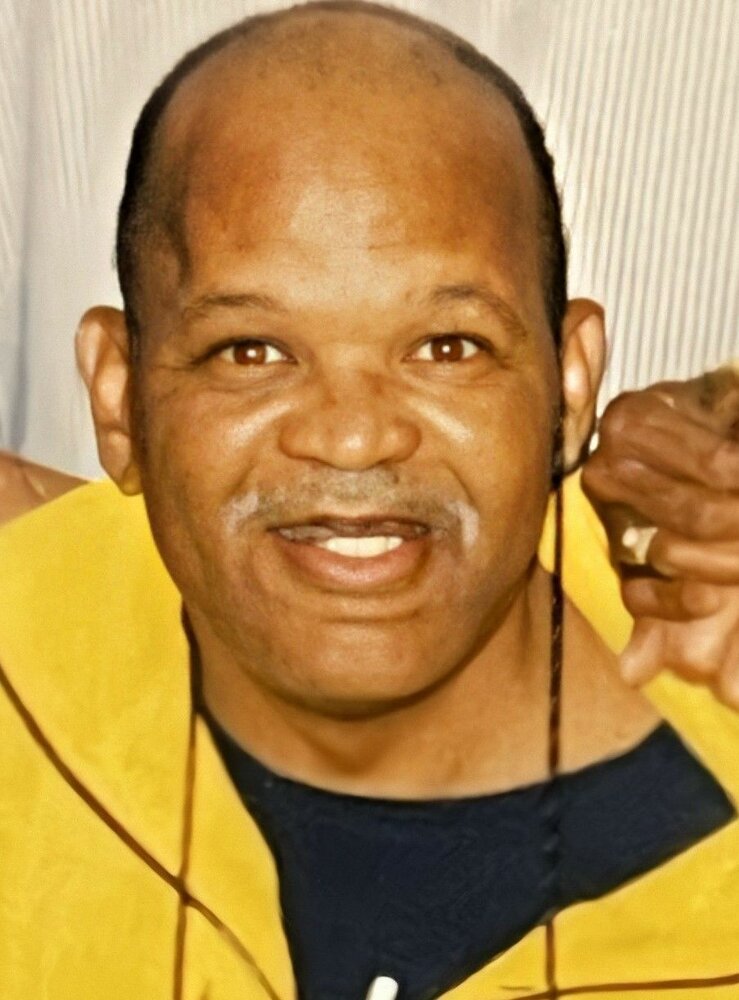 Please click on the VIEW SERVICE tab found below to watch the memorial service via livestream for John W. Briggs. Services are set for Wednesday, December 14, 2022 at 11:00 AM.

John William Briggs, affectionately known as JB or Pop-Pop, was a loving son, brother, husband, father, and friend to many. He passed away peacefully on Tuesday, November 29, 2022.

John grew up in Bonifay, Florida and joined Mt. Zion Baptist Church where he was baptized at a young age. John attended Bayview School and Rouhlac High School where he was a star athlete in foot ball, basketball, and track. After graduating high school, John enlisted in the United States Air Force. During his 20-year career John was stationed in Thailand, Germany and Korea. His last deployment brought him to Bolling Air Force Base in Washington, DC where he reconnected with his high school sweetheart, Doris Jackson Gilmore. Doris and John were married on November 12, 1977, in Reston, VA where they contin ued to live for the last 45 years.

After retiring from the United States Air Force, John worked for the United States Postal Service. While at the postal service, John was recognized for his exceptional performance and was named “Employee of the Month” numerous times. John loved to laugh. He laughed hardest when laughing at himself. He was a humble man who enjoyed simple pleasures. He especially loved being around family and friends, talking politics, fishing, listening and dancing to Rhythm & Blues, watching Dallas Cowboys’ games, and eating bologna sandwiches. He adored his wife and never hesitated to let everyone know the affection he held for her. His four children will fondly remember him for his sense of humor, his kindness and his endless love. You are already missed Pop-Pop!

The Repast will immediately follow the Service The Lake House, 11450 Baron Cameron Avenue, Reston, VA 20190 Family and friends are invited.

Perhaps you sent a lovely card or sat quietly in a chair. Perhaps you sent those beautiful flowers, that we saw sitting there. Perhaps you spoke the kindest words, as any friend could say. Perhaps you were not there at all, just thought of us that day. Whatever you did to console our hearts we thank you so much for whatever part. We have felt all the love and support. GOD SAW God saw you getting tired, and a cure was not to be, so He wrapped His arms around you and whispered, “Come to Me.” With tearful eyes we watched you pass away and although we love you dearly, we could not make you stay. A golden heart stopped beating, hard working hands at rest. God broke our hearts to prove to us, He only takes the best. And when we saw you sleeping, so peaceful and free from pain, We could not wish you back to suffer that again. We love you JB. ~K,K,K,K and R,K,S,G