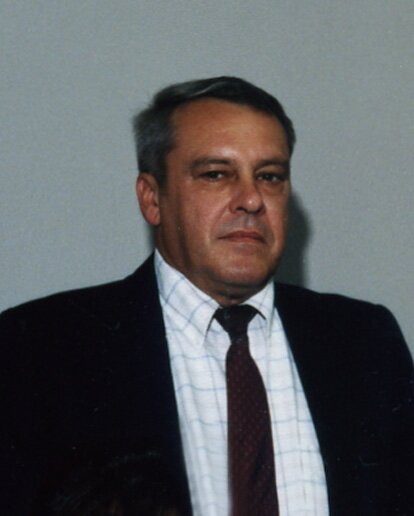 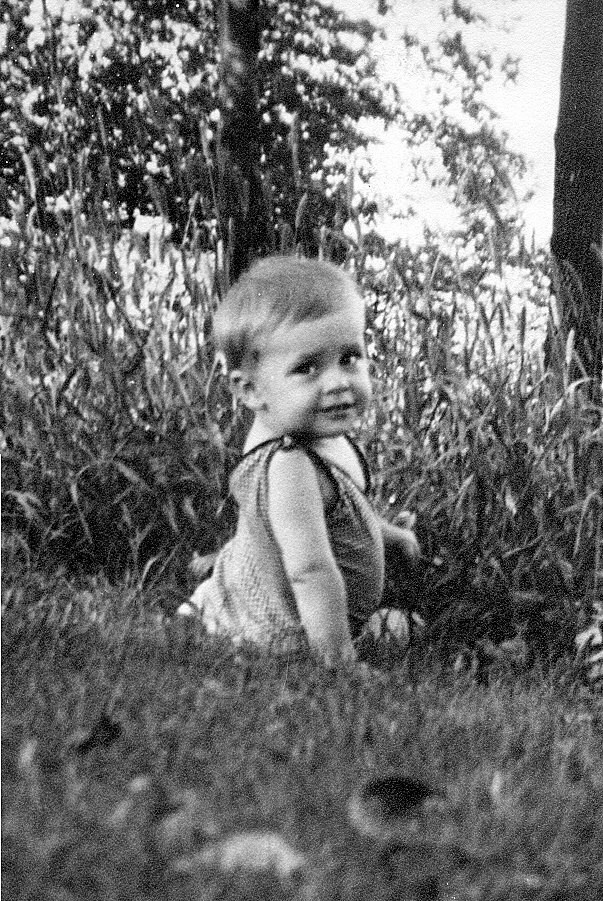 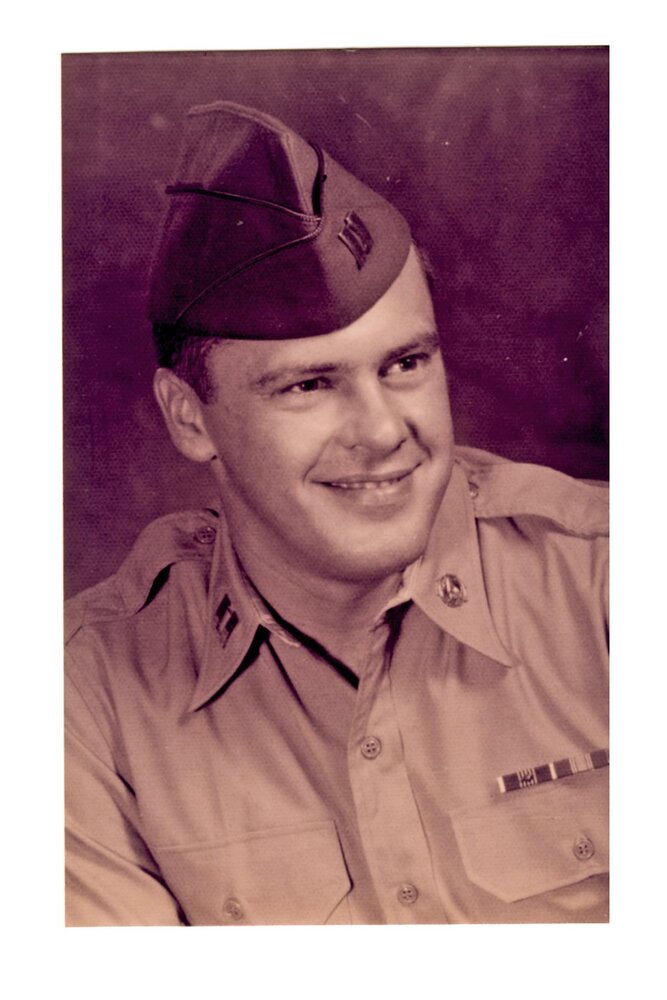 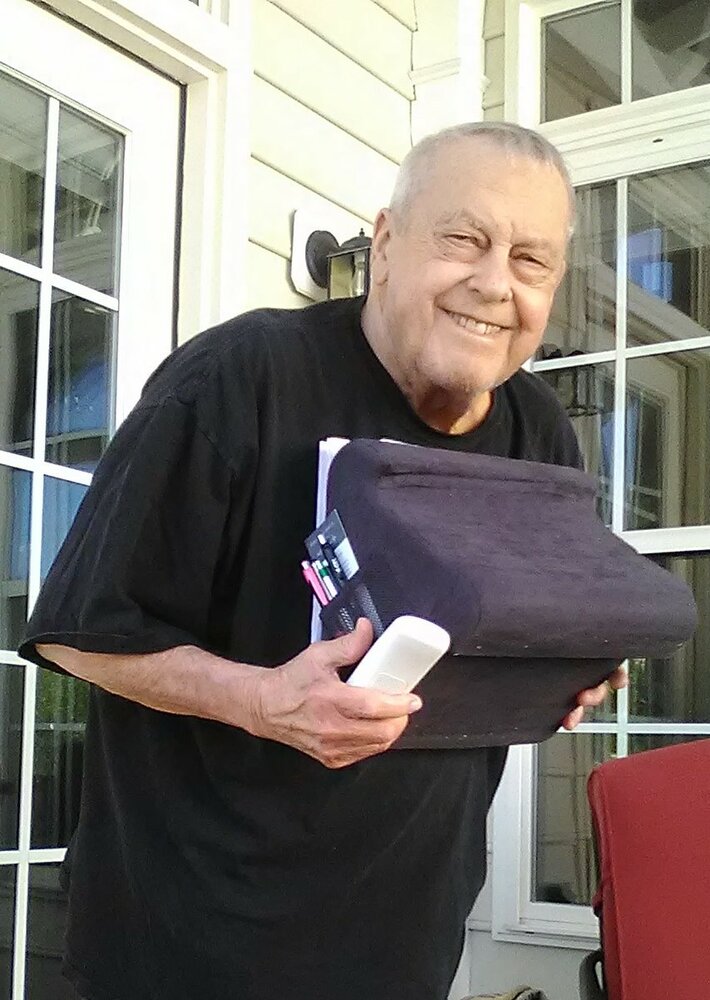 Obituary of Lynn I. Caraway

Please share a memory of Lynn to include in a keepsake book for family and friends.
View Tribute Book

Lynn passed away at Reston Hospital in Reston Virginia on December 7, 2022.  He was born in Anamosa, Iowa on April 12, 1939, to parents Aneidra Sutton and Thomas Caraway.  By the time Lynn reached school age, Aneidra and Thomas were farming north of Monmouth, Iowa, where he also attended school. He graduated from Iowa State University in 1960 with a degree in mathematics and was commissioned as a Second Lieutenant in the Army soon thereafter. Lynn served in the Artillery and Transportation Corps, did two tours of duty in Vietnam, and received a Bronze Star medal. During his service, he attended the Army General Staff at College, the Industrial War College, and Tulane University, where he received an MBA. He attained the rank of colonel and retired from the Army after 23 years of service and worked for a private defense contractor for about 20 years thereafter. He was working in the Pentagon on September 11, 2001, during the terrorist attack on our nation. Lynn’s passion was reading. He was also an avid soccer fan.

A private graveside military honor ceremony will be held at Arlington National Cemetery at a date yet to be determined by the Office of Army Cemeteries. Contributions in his memory can be made to:

Share Your Memory of
Lynn
Upload Your Memory View All Memories
Be the first to upload a memory!
Share A Memory
Send Flowers
Plant a Tree