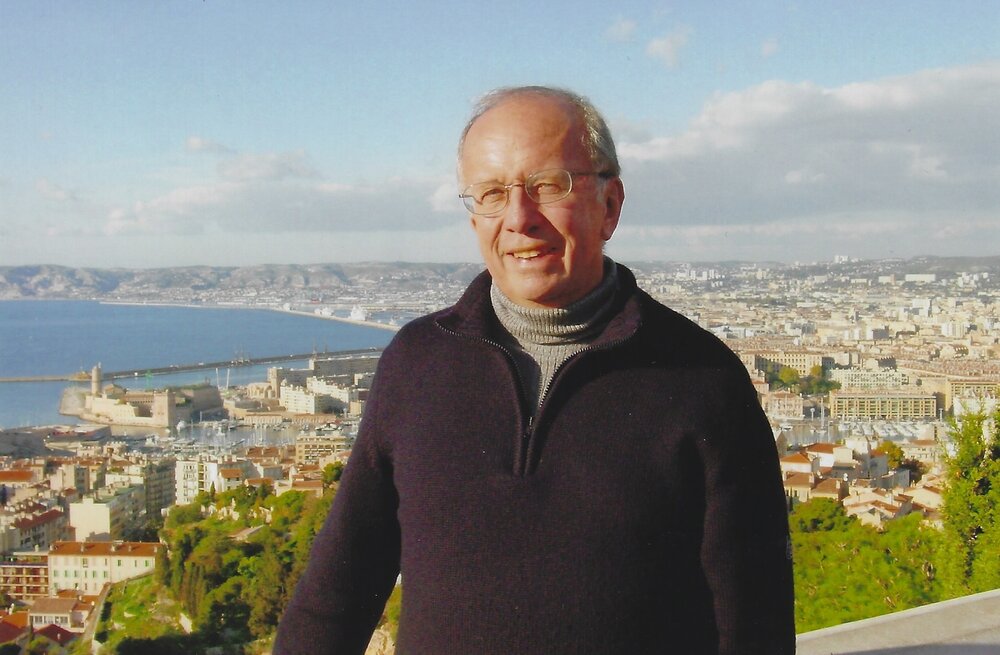 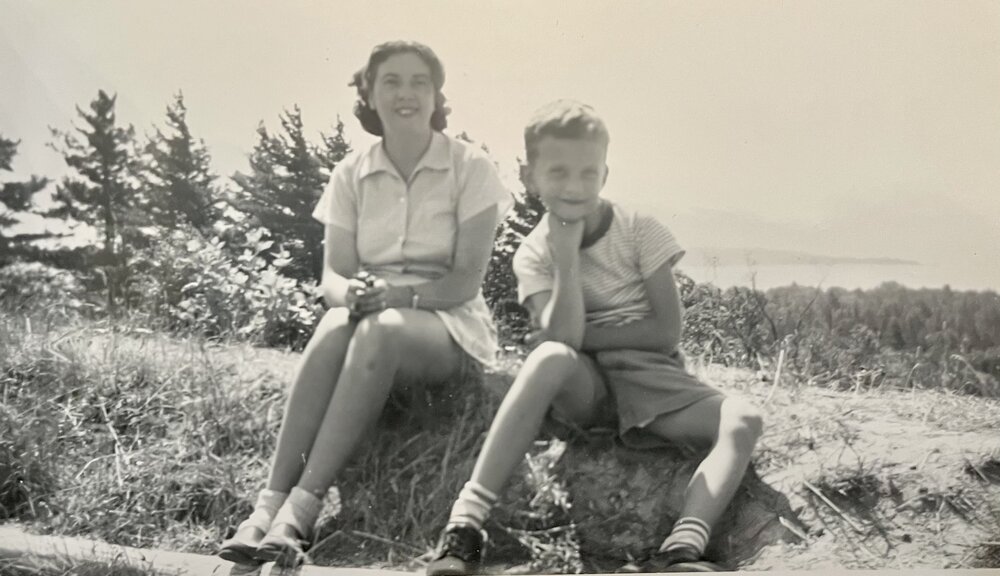 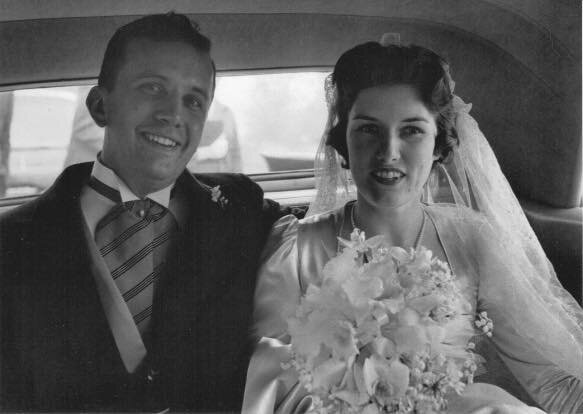 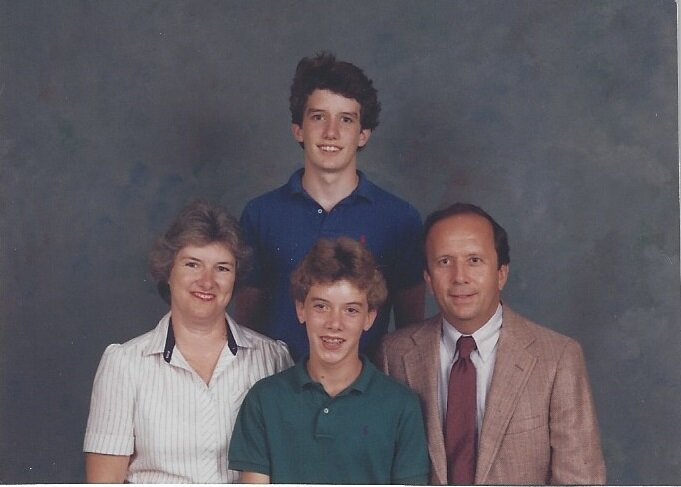 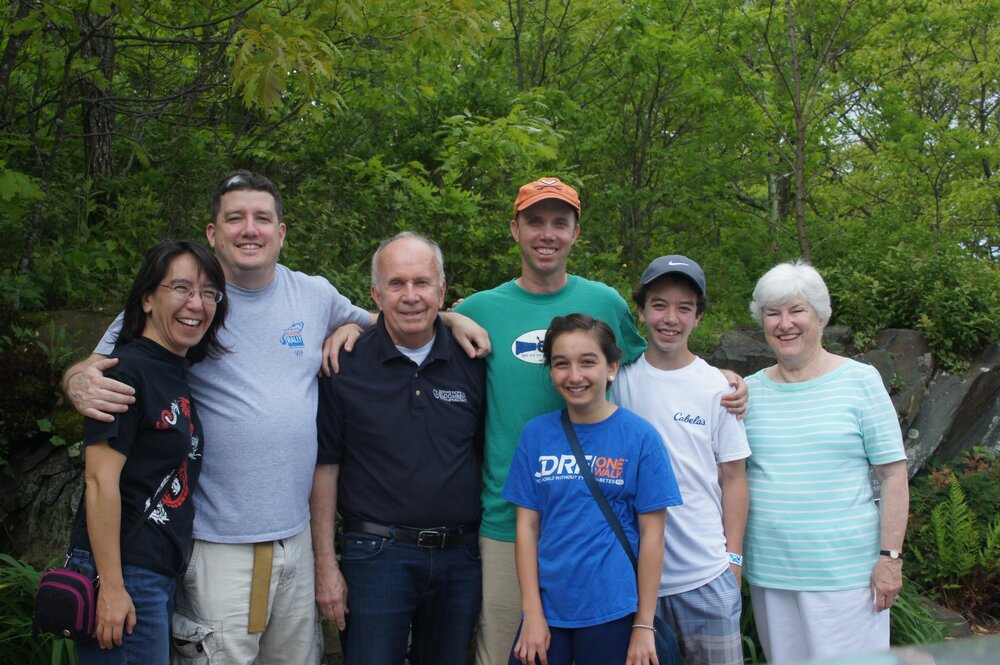 Richard Davis Harding, age 85, of Potomac Falls, VA, passed away on December 10, 2022 after a brief battle with pneumonia.

Dick was born in Detroit and attended the University of Michigan. He also received master’s degrees from Yale and Harvard Universities.

Dick met his wife, Carolyn Gough, at a mutual friend’s spaghetti dinner in Washington DC. They were married in March, 1963, and then promptly moved to Uruguay, Dick’s first posting with the U.S. Foreign Service. After a second post in Canada, they returned to the U.S. and started a family.

Dick continued his career as an economist for the U.S. Commerce Department and focused primarily on South Asia. Towards the end of his career, he had a memorable assignment working as an advisor to Senator Byron Dorgan of North Dakota.

If there is one word to describe Dick, it is “enthusiast.” He was passionate about art, politics, history, food, world cultures, music, tea, and gardening. If there is a second word to describe Dick, it is “conversationalist.” He could weave his wide-ranging interests into conversations with anybody and enjoyed engaging with friends and neighbors, frequently followed by sharing newspaper articles on the topic they just discussed.

His passion for learning continued after his retirement by taking many classes at George Mason University. He was also active at DACOR, an organization of foreign affairs professionals. He volunteered to curate and organize information about its art collection and contributed regularly to their newsletter.

Dick and Carolyn loved to travel, especially to visit historical sites and museums and enjoy local cuisine. They frequently attended concerts and plays in the DC area, and never missed their grandchildren’s performances in school concerts in Baltimore.

Dick is survived by his wife of 59 years, Carolyn Gough Harding, his sons Nicholas and Jamie (Loretta), his two grandchildren, Cary and Sonya, and many beloved nieces and nephews. He loved his family, first and foremost, and will be dearly missed by family and friends.

Memorial contributions may be made to the Parkinson’s Foundation https://www.parkinson.org or DACOR https://www.dacorbacon.org/