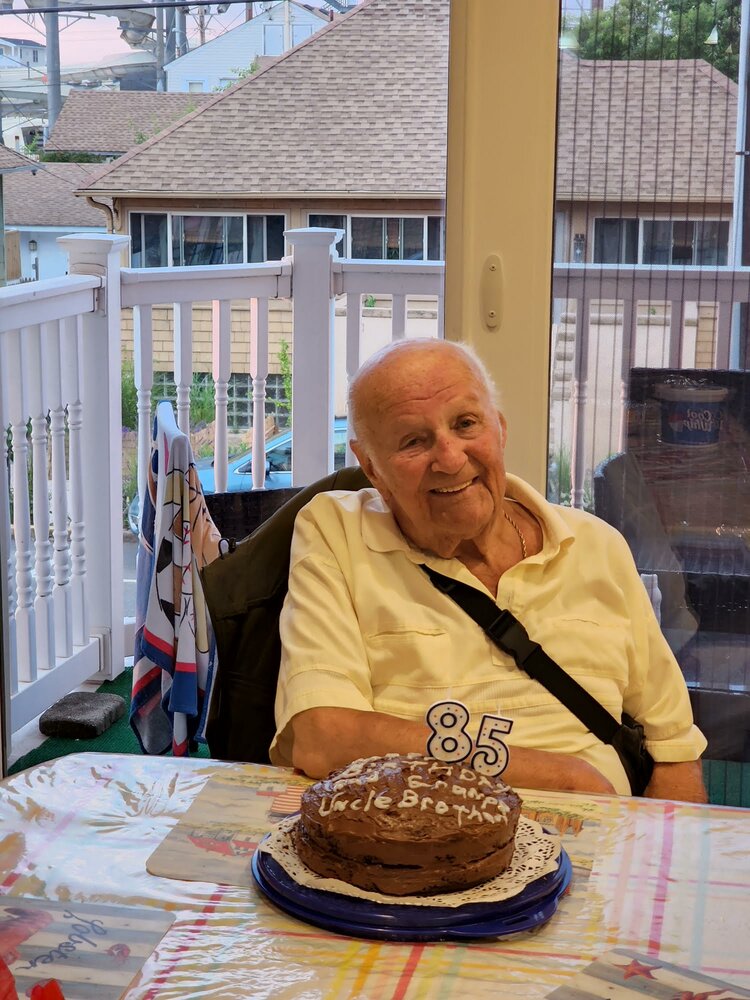 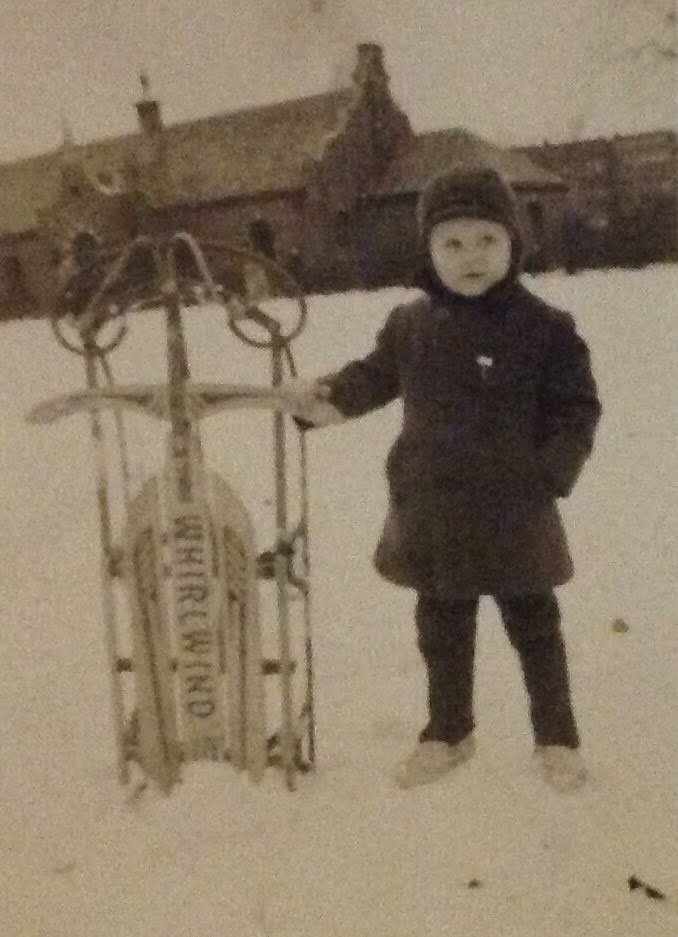 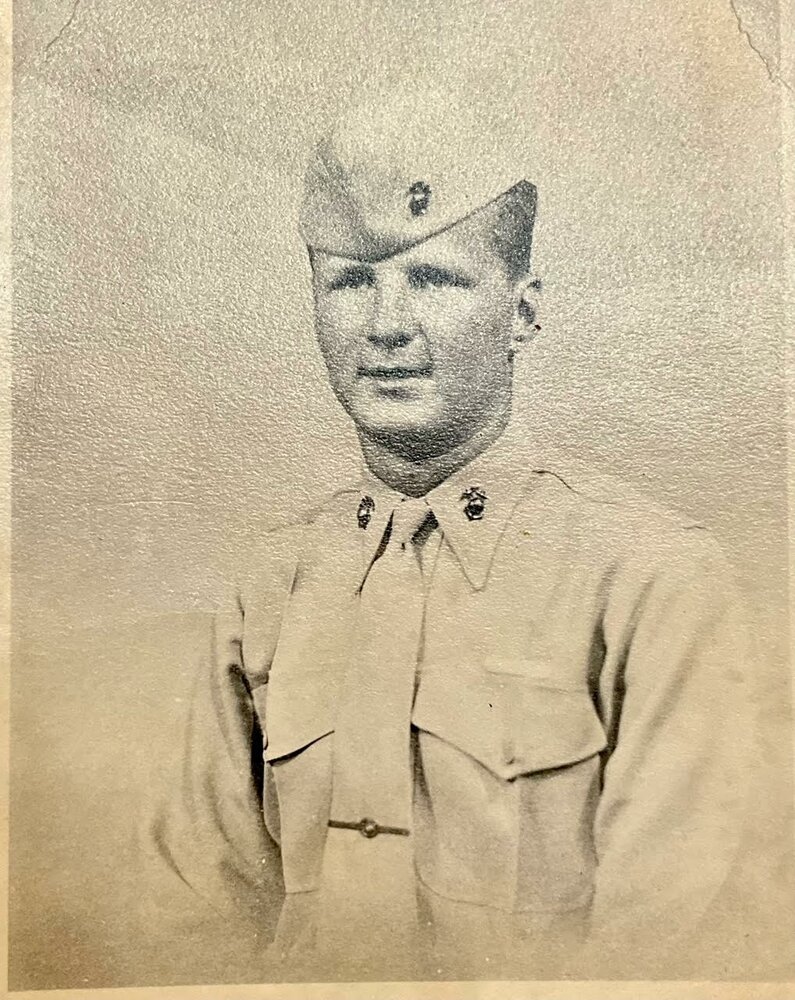 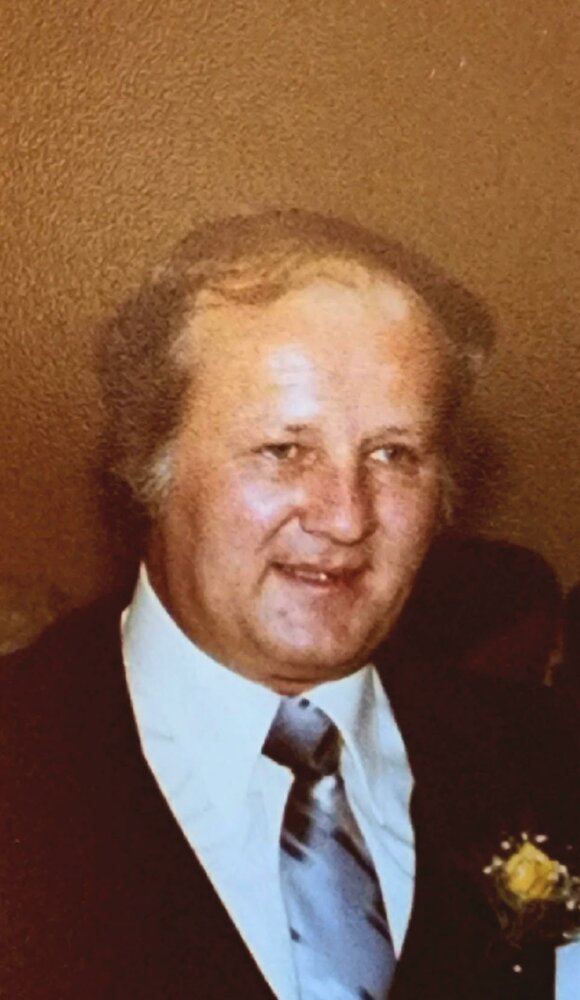 Please share a memory of Joseph to include in a keepsake book for family and friends.
View Tribute Book

Joseph S. Doman, lately of Reston, VA, passed away peacefully in his home on December 13, 2022 at the age of 85.  He was born and raised in Newark, NJ. After high school he served honorably in the Marine Corp from 1955 to 1959 as a radar operator and was proud to say there was never any war on his watch.  Joseph owned and operated a take out and delivery restaurant with a delicious and varied menu of home made items until the mid 1980s. After closing the restaurant he began a second career as a carpenter in his own contracting business which was his passion.  In 1961 he married Linda Smith and they had two daughters together. He remarried in 1979 to Joanne Milana, whose two children lived with them in their home.  Joseph is predeceased by his loving parents, Stanley and Katherine Doman and his beloved wife, Joanne Milana Doman and survived by daughter Cathy Lynne Doman & son-in-law Douglas Kennedy, of Reston, VA; daughter Karen Diane Roy, of Ossipee, NH; grandsons Charlie Wildfire and Zachary Kennedy, of Reston, VA; sister Janet Scanlon, niece Catherine Scanlon, nephew Thomas Scanlon and his wife Donna, grand nephew Thomas Scanlon, all of Howell, NJ; his step children, their spouses and children.  He enjoyed spending time with family, feeling the sun on face, being at the beach, appreciated good workmanship of any kind and quality materials, was always curious to see new ways of doing things and to understand how things worked, enjoyed vintage movies and TV shows, as well as action and adventure, getting a good bargain, playing roulette and discussing current events and politics.  Joseph’s ashes will be buried close to his beloved wife’s grave in Hollywood Memorial Cemetary, near the home they shared in Union,

Share Your Memory of
Joseph
Upload Your Memory View All Memories
Be the first to upload a memory!
Share A Memory
Send Flowers
Plant a Tree