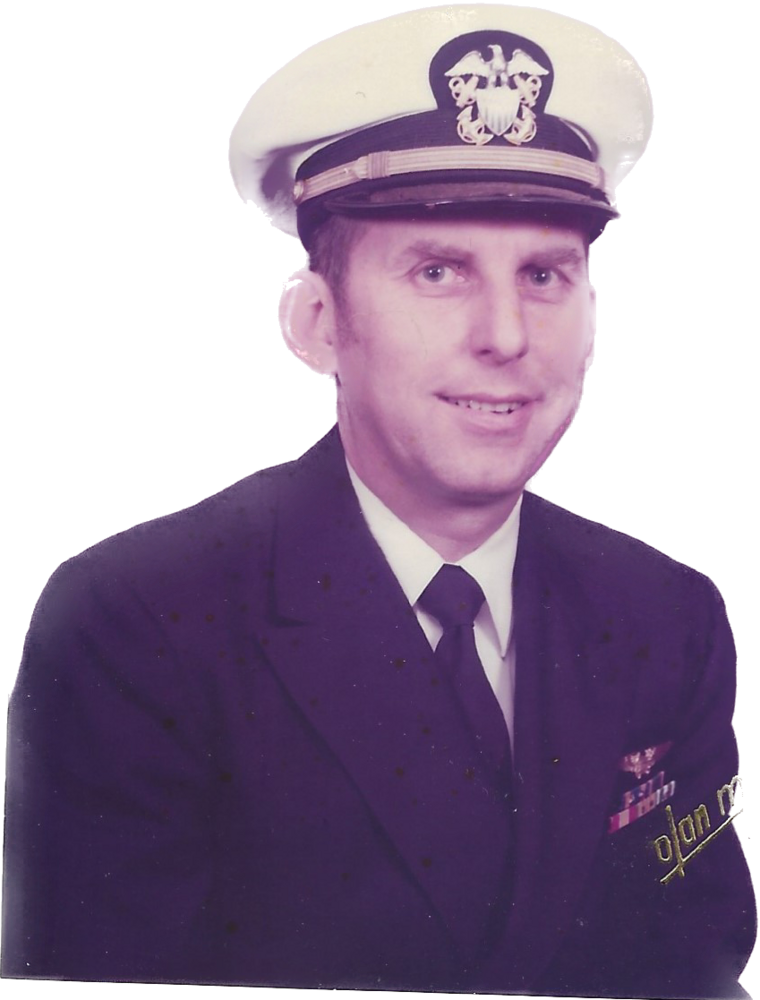 Please share a memory of Leonard to include in a keepsake book for family and friends.
View Tribute Book

Leonard Godek, 84, of Ashburn Virginia, passed away peacefully at the Johnson Center at Falcons Landing.

Len is survived by a son, Stephen (Gail), a brother, Michael Wozniak (Eileen), a niece, Joann Cormier, and a nephew, James Wozniak. He is also survived by 2 grandchildren, Michael and Matthew.

His wife of 59 years, Marilyn, and sons, James (Dana) and Robert have predeceased him. Len was born and raised in Holyoke, Massachusetts and obtained his education at the University of Miami. Upon graduation, he immediately joined the Navy and was a career Naval Aviator, served on the USS Kitty Hawk and flew the E2 Hawkeye, earning the rank of Commander. He and his family lived around the world while serving his country, including Guam, Japan, and Hawaii, and he finished his Navy career in Norfolk, VA. In retirement, he lived in Virginia Beach, VA and Savannah, GA. Len was an avid gardener, skilled woodworker, and loved keeping in touch with this Navy friends.

A burial with full military honors at Arlington National Cemetery is planned for a later date.

Graveside Services at Arlington National Cemetery at a later date

Share Your Memory of
Leonard
Upload Your Memory View All Memories
Be the first to upload a memory!
Share A Memory
Send Flowers
Plant a Tree