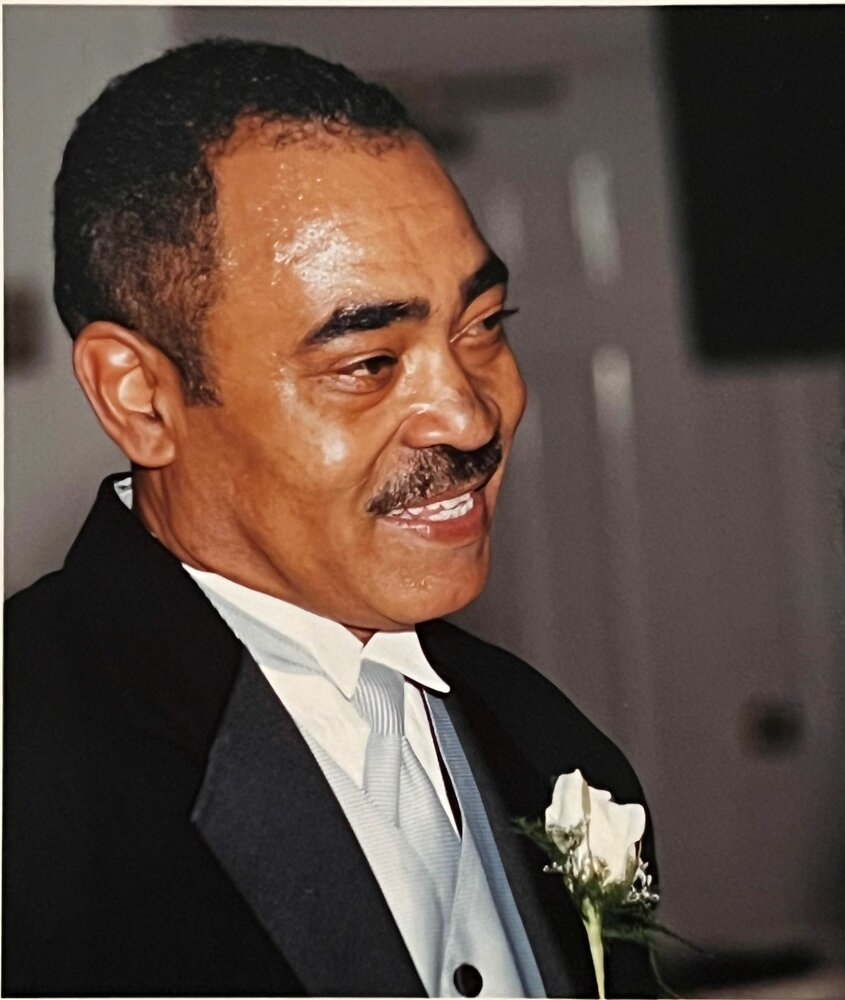 Please share a memory of Marvin to include in a keepsake book for family and friends.
View Tribute Book

Marvin Jones, 72, was born March 5, 1950, of the late Johnie Mitchel Jones and Juanita Matthews Jones.  He was born and raised in Brownsville, Tennessee, graduating from Carver High School in 1968. He received a Masters Degree in Agricultural Science and was a member of Phi Beta Sigma Fraternity at Tennessee State University.  In 1978 Marvin’s work with the USDA Grain Division brought him and the family to Northern Virginia.

In lieu of flowers, please consider making a donation to either the American Heart Association www.heart..org/support in Marvin’s name or to Metropolitan AME Church at 1518 M Street, NW Washington DC.

Please click to view a livestream of the memorial service: http://webcast.funeralvue.com/events/viewer/83917

Share Your Memory of
Marvin
Upload Your Memory View All Memories
Be the first to upload a memory!
Share A Memory
Send Flowers
Plant a Tree