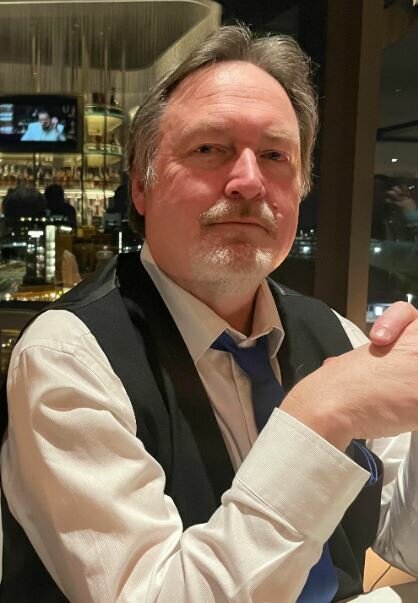 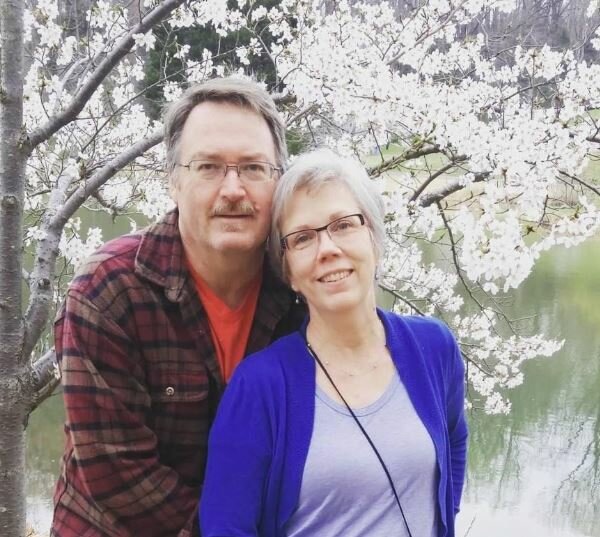 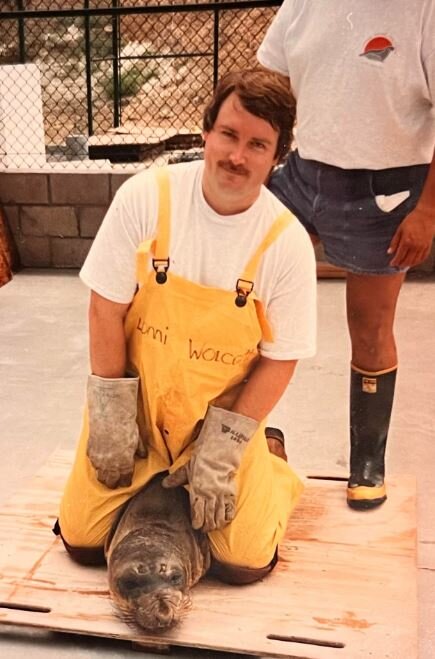 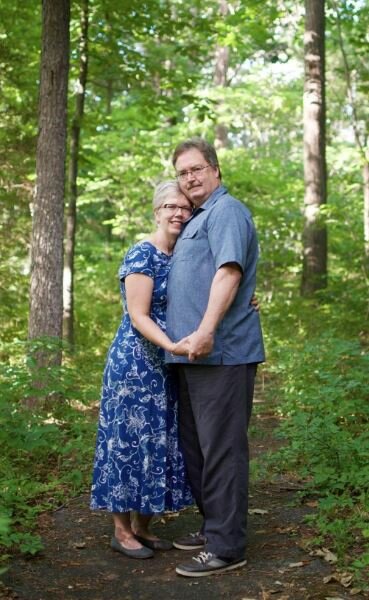 Please share a memory of Jeffrey to include in a keepsake book for family and friends.
View Tribute Book

Jeffrey Norman Lindsey, 61 of Herndon, VA passed away peacefully in his sleep on December 26.

Jeff was born on November 21, 1961 in Fort Lee, VA and spent his childhood traveling the country and Europe with his Army family. Jeff graduated from Saks High School in Anniston, AL in 1980, but not before meeting the love of his life and future wife, Leann Wise Lindsey. They went to Senior Prom together on their first date and never looked back. Together they moved to Auburn, AL where Jeff studied engineering at Auburn University.

After graduating in 1984, Jeff was commissioned as a lieutenant in the United State Air Force and reached the rank of Captain before being honorably discharged in 1988. He then went to work at Hughes Aircraft Company in California, starting a long career in aerospace engineering with TRW, Northrop Grumman, and Northstrat. He volunteered for more than 5 years at the Marine Mammal Care Center in San Pedro, CA, making many life-long friends during that time.  Jeff and his family moved to the UK in 1997 for work, and lived there for 13 years before moving to Virginia in 2010. In addition to his day job, Jeff spent the past few years volunteering and working for Wolf Trap National Park for the Performing Arts and Capitol One Music Hall.

Jeff was an avid bicyclist and traveler. He visited more than 15 countries and lived in the U.S., Germany, and the U.K. He loved to sail, was an amateur astronomer, and an excellent photographer.

Jeff is preceded in death by his father, Jerry Norman Lindsey and his mother, Patsy Ruth Lindsey.

Despite a long and fruitful career, Jeff’s proudest accomplishment was his family. He is survived by his wife, Leann Lindsey; his daughters Darcy Lindsey and Chelsea Jones; his son, Bryndan Lindsey; son-in-law, Lloyd Jones; his sister, Jerrie Lindsey; and his niece, Morgan Keel.

A memorial will take place at a future date. Updated plans can be found at www.mykeeper.com/profile/JeffreyLindsey/.

In lieu of flowers, the family requests that donations be made to one of three charities that were important to Jeff:

California - Marine Mammal Care Center: www.marinemammalcenter.org/. Jeff was a member of the “Saturday Crew” at MMCC for many years in the 90s.

UK - Open Country: www.opencountry.org.uk/. This organization helps people with disabilities access the outdoors and countryside in the UK.

Share Your Memory of
Jeffrey
Upload Your Memory View All Memories
Be the first to upload a memory!
Share A Memory
Send Flowers
Plant a Tree