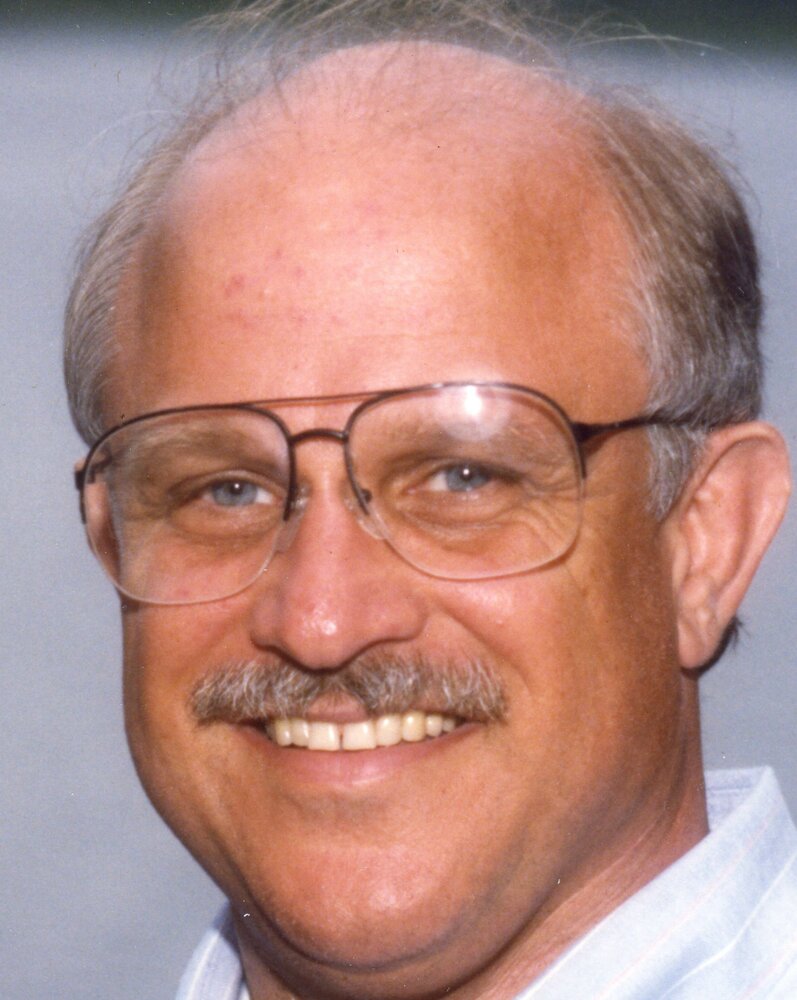 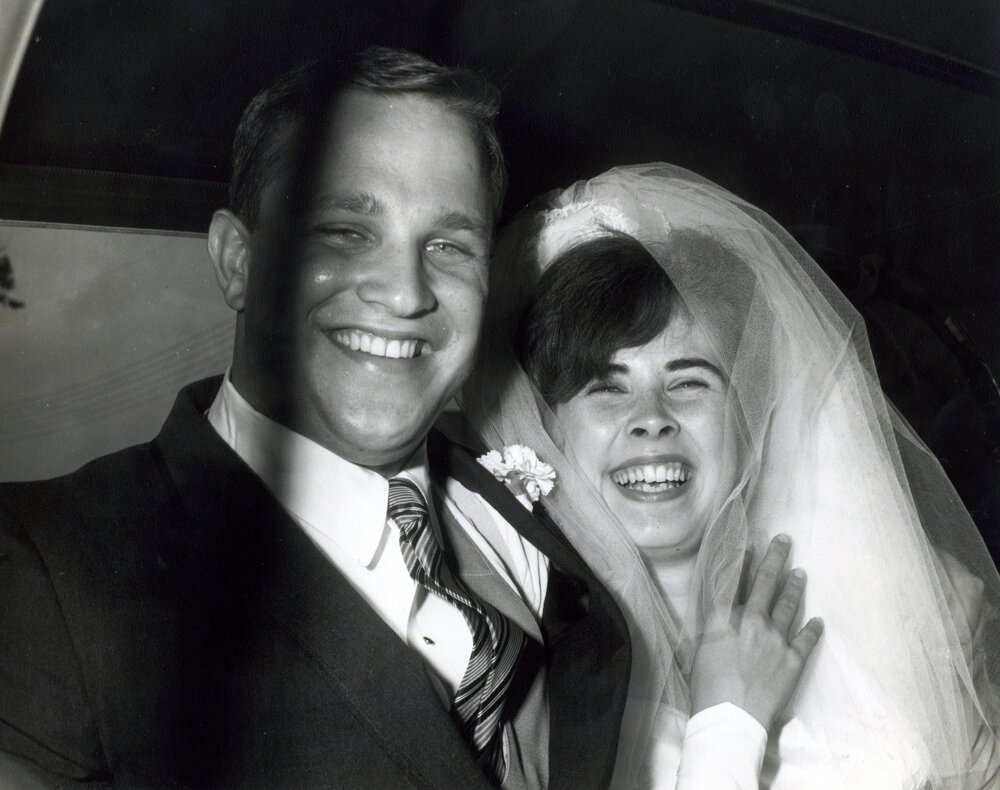 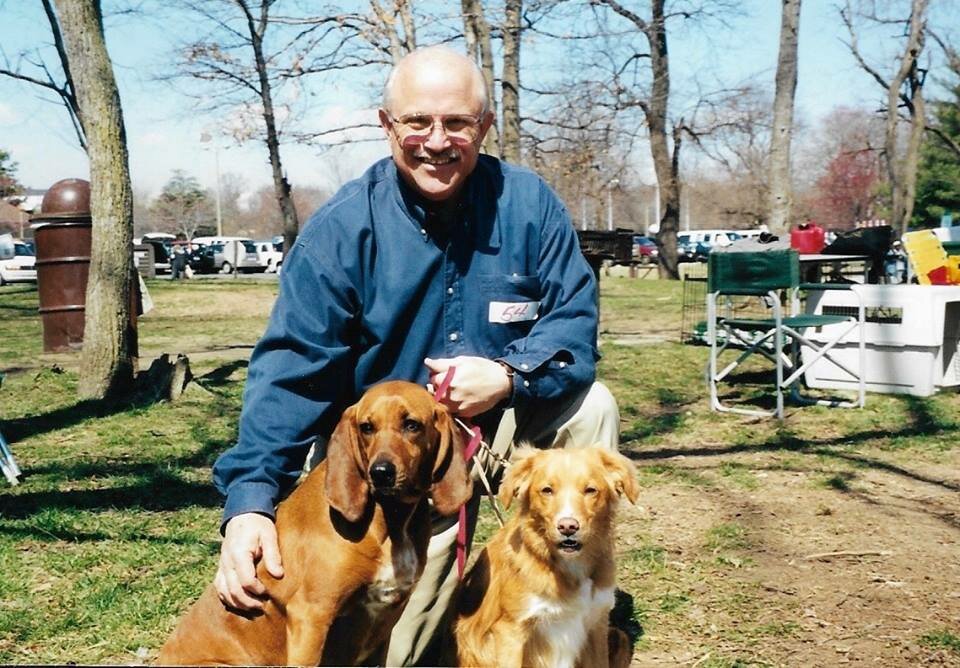 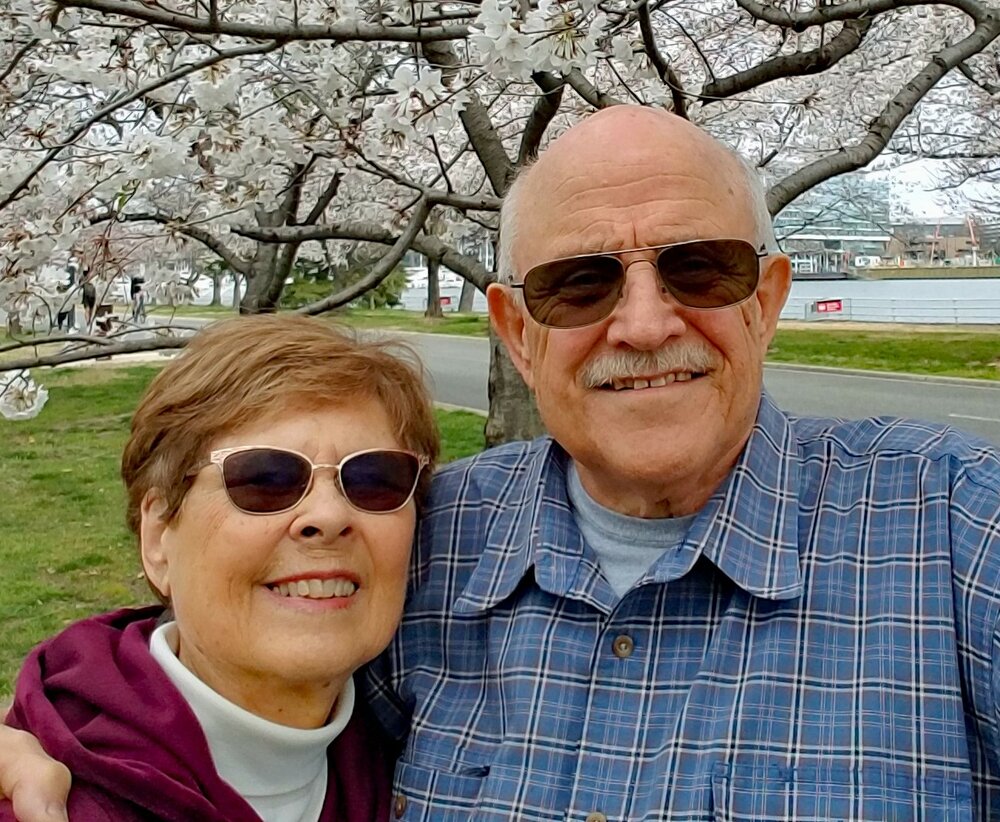 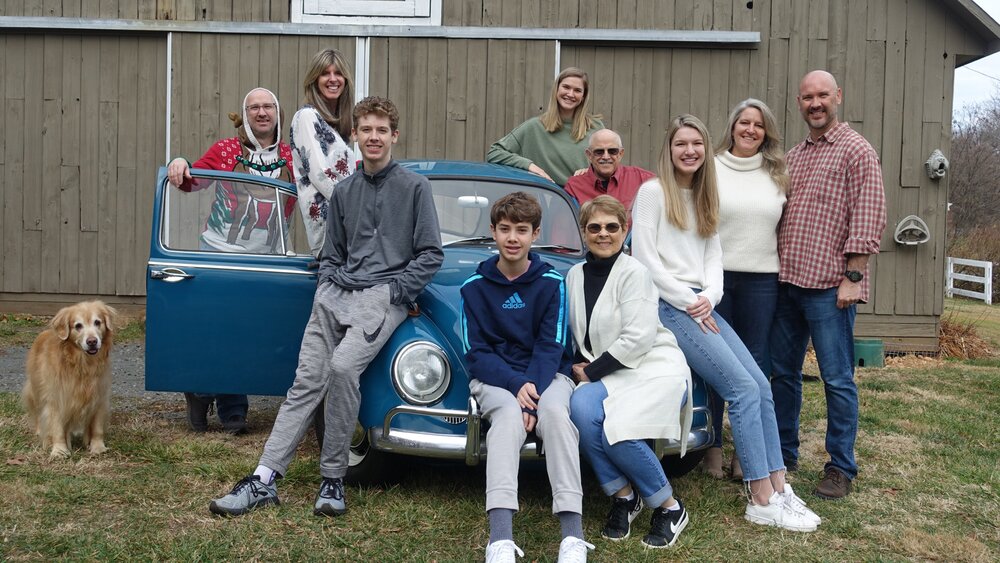 Please share a memory of Douglas to include in a keepsake book for family and friends.
View Tribute Book

It is with great sadness we announce that Douglas McNair, 79, of Reston, VA passed away peacefully in his home on December 24th, 2022.

Doug is preceded in death by his parents, Ralph and Shirley, and brother, Donald. He is survived by his beloved wife of 57 years, Regan, along with his 2 sons, Chris (Michelle) and Jamie (Wendy), and 4 grandchildren, Taylor, Courtney, Robbie, and Landon. He is also survived by many nieces, nephews, and other special relatives.

Doug was born June 21st, 1943, in New York, NY. As a child, he lived in Denver, CO before moving to Bethesda, MD. He attended Bethesda Chevy Chase High School where he met multiple life-long friends. He graduated from Bucknell University, where he met Regan, and obtained his MBA from The Wharton School. He worked for several firms in the telecommunications industry, including Xerox, SBS, and MCI before becoming an independent consultant.

Doug had many interests. His deep-rooted passion for animals led him to rescue many dogs throughout his life, and he especially loved volunteering with Friends of Homeless Animals (FOHA). He enjoyed playing the guitar, listening to music, rebuilding motorcycles and woodworking. He was also very excited about his recent purchase of a 1966 VW Beetle, in honor of his and Regan’s first car. His favorite place in the world was Cove Point Beach in Lusby, MD - a small community on the Chesapeake Bay that he grew up visiting with his parents and brother. Doug and Regan bought a vacation home at Cove Point when Chris and Jamie were young, and it has served as a gathering place for multiple generations to enjoy spending time together.  Doug was a devoted family man and valued spending time with loved ones above all. He went above and beyond to create special moments with his children, grandchildren, nieces, and nephews. We will all cherish the memories of countless soccer tournaments, motorcycle rides, boat trips, fishing charters, sharks tooth contests, treasure hunts, movie productions, escape rooms, poker games and mystery boxes. Doug will be remembered for his wonderful sense of humor and ability to bring smiles and laughter into every room he entered, his dedication to helping animals and his unwavering love of his family.

In lieu of flowers, donations may be made to Friends of Homeless Animals (https://foha.org/) in Aldie, VA, or to another charity of your choice.