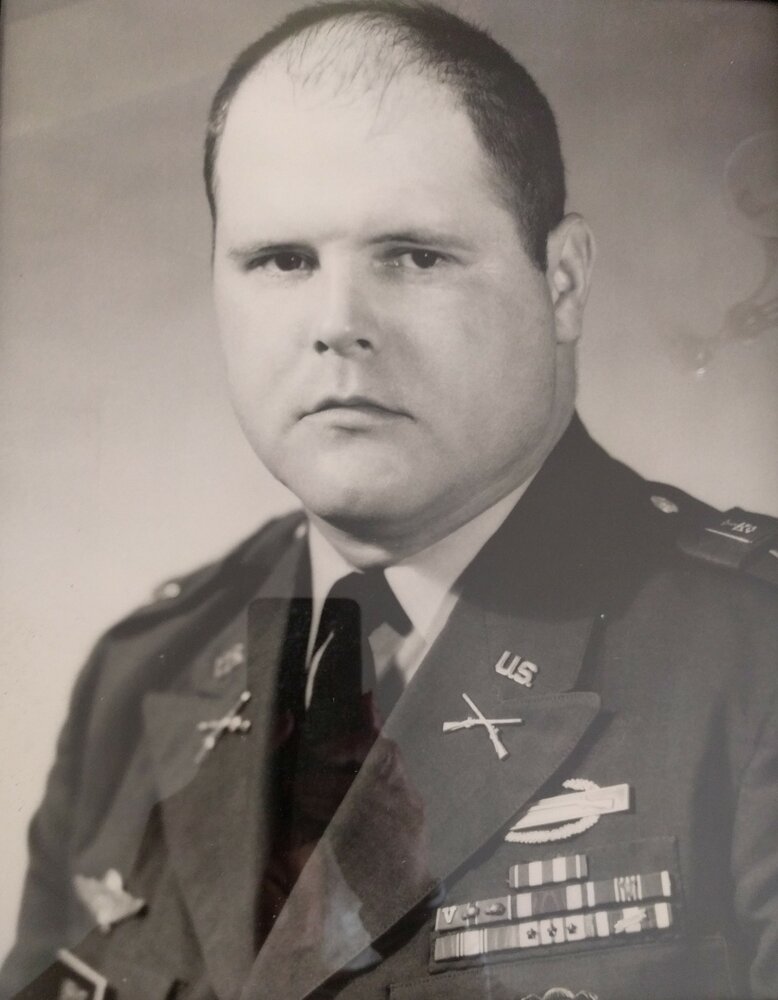 William Spence, Jr., 79, of Reston, VA passed away peacefully after a short illness surrounded by his loving family at the Reston Hospital Center.

William was born and raised in Springfield, MO and obtained a degree in History at the Southwest Missouri State University and a Law Enforcement Degree at Drury College. He joined the military and fought with the Army Special Forces during the Vietnam war where he was awarded the Silver Star. He met and married Emma Blas in 1971. During these years together they did a lot of traveling.

William was a member of the Masonic Lodge in Herndon, Kena Shriners and the The Supreme Council of the 33rd & Last Degree.

A memorial service at the Old Post Chapel at Fort Myer followed by full military honors and interment at Arlington National Cemetery is planned for a later date.

In lieu of flowers, the family suggests that donations may be made to the American Heart Association.