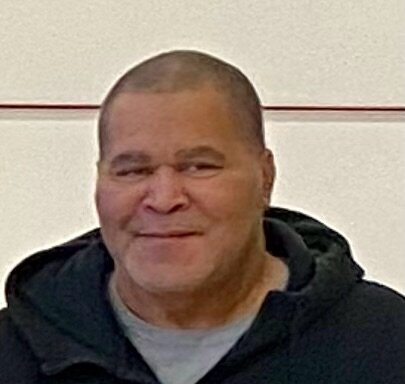 Obituary of A. William Harris

Please share a memory of A. to include in a keepsake book for family and friends.
View Tribute Book

Bill is preceded in death by his parents Archie Harris and Blanche Lacey. He is survived by his wife of 40 years, Kristi, along with his 3 children, Joseph, Kevin (Roxy), and Lacey and 4 grandchildren, Emma, Darren, Mason, and Jaydon. Bill is also survived by two brothers, Michael and Antonio, five sisters, Sharyn, Sheryl, Leslie (Scott), Nicole (Odis), and Angela, his Godmother Claudia Russell, goddaughter Natalie Duncan, one uncle, Alfred Lacey and two aunts, Virginia Thornton and Ada Austin and many, many nieces, nephews, cousins, and friends.

Bill grew up in the DMV and graduated from Paul Laurence Dunbar High School in Washington D.C.  in 1978. He completed 1 year of college at the first college to be owned and operated by African Americans; - Wilberforce University, in Wilberforce, Ohio where he played basketball. He then completed an apprenticeship as an Electrician and worked on the metro line for the DMV area. Later on he went in to the trucking business as owner and operator. He enjoyed playing adult league softball and basketball until his two sons were old enough to play youth sports. He then transitioned to coaching them in football, baseball, and basketball throughout their adolescent and teen years. The Harris family moved to Winchester, VA in 2005 where he then began coaching his daughter’s travel basketball team. He enjoyed coaching so much that he continued on coaching girl’s basketball for the Winchester Rising Stars, VA up until 2019. He enjoyed traveling the country to watch his grandsons play basketball and spending time with family and friends.

A memorial service will be held at Adams Green Funeral Home on Thursday, January 19, 2023 starting at 10am.

Share Your Memory of
A.
Upload Your Memory View All Memories
Be the first to upload a memory!
Share A Memory
Send Flowers
Plant a Tree