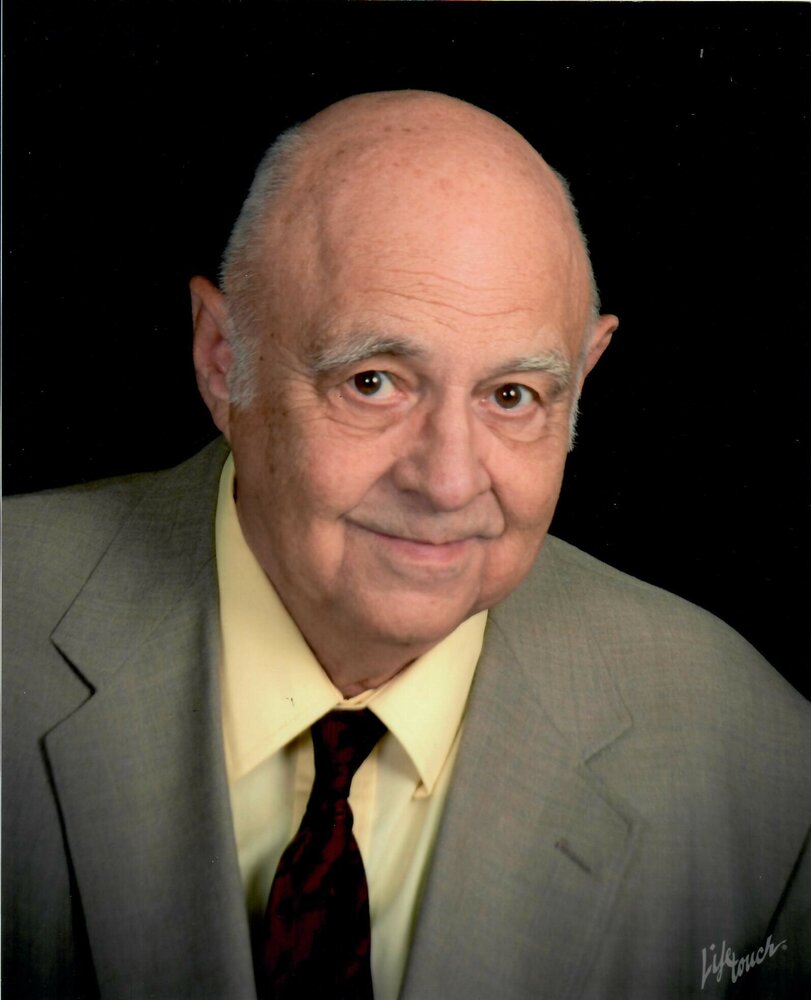 On December 31, 2022, Thomas Charles Haman, Sr. died peacefully at his home in Sterling, VA from cancer.

Born, September 29th, 1940, in Sayville, NY, Tom was the eldest child of the late Charles John Haman and Mildred Baker Overton Haman.  He joined the United States Air Force in 1959.  He was stationed in Kadena Air Base, Okinawa, Japan where he met his wife - Kayoko.  They married in Okinawa on October 9th, 1961.  They were married for 61 years, raised four children, and lived a great adventure together.  He loved history and traveled extensively during his time in the military.  Other places he was stationed include Langley AFB, Virginia; Sheppard AFB, in Wichita Falls, TX; Colorado Springs, CO; Andrews AFB, Maryland; Ankara, Turkey; Wiesbaden, Germany; Ramstein, Germany; and Bolling AFB in Washington, D.C.  While in Germany, he studied through the University of Maryland and the University of Arkansas culminating with a Master’s degree in International Relations.  He coached little league baseball and football and participated in local Volksmarches with his wife and kids.  Tom retired from the Air Force in 1979 as a Chief Master Sergeant.

After the military, Tom moved to Sterling, VA where he worked at the Department of Transportation and the United States Geological Survey and then as a Vice President for Vanguard Technologies International.  He was a member of the Sterling Lions Club where he helped put on the local Bland Music Scholarship Competition and the Terry McGowan Invitational Wrestling Tournament.  He kept in touch with old buddies, enjoying an occasional golf outing or trip.  He enjoyed fishing and watching Washington Redskins football and Baltimore Orioles baseball games.  He had a political interest and became involved with the Reform Party in the Late 1990’s to early 2000’s.  He also volunteered at the local Police Department.

Mostly, Tom loved the opportunity to watch his grandchildren in sports, music concerts, and theatre performances and to see many of them grow up, get married and have children of their own.  His family meant the world to him.  Of living life and overcoming obstacles, I think he would say – “get ‘r done”.

Tom is preceded in death by his parents, Charles John and Mildred Baker Overton and his sister, Dale.  He is survived by his brother, Larry and his wife Nancy of Miller Place, NY.

Funeral services will be arranged at Arlington National Cemetery at a later date.