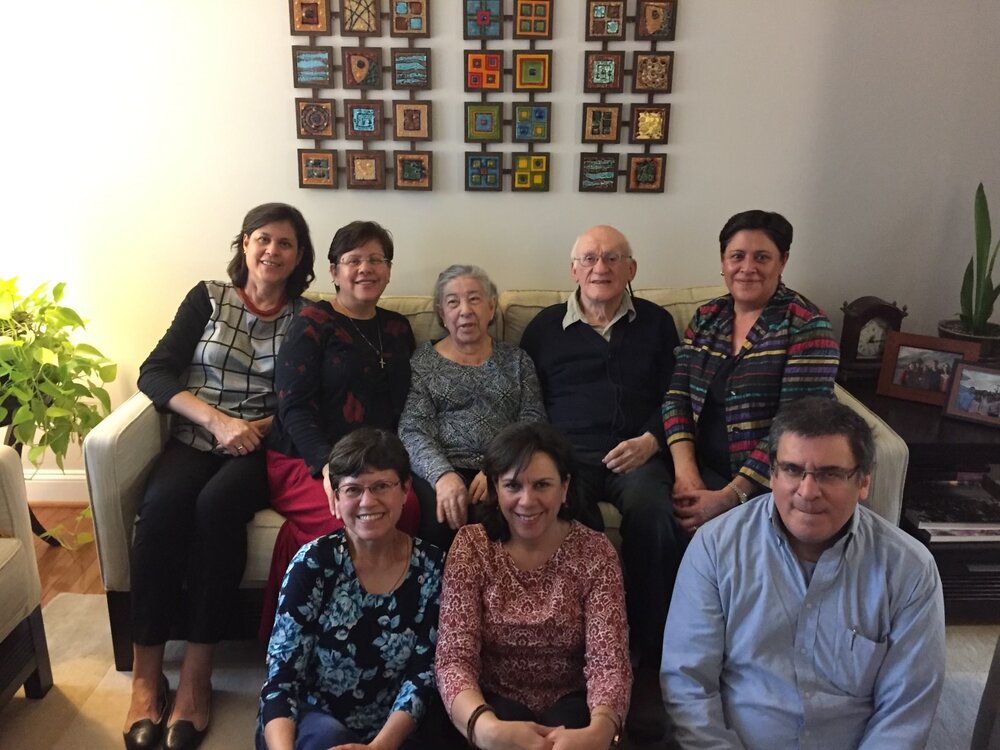 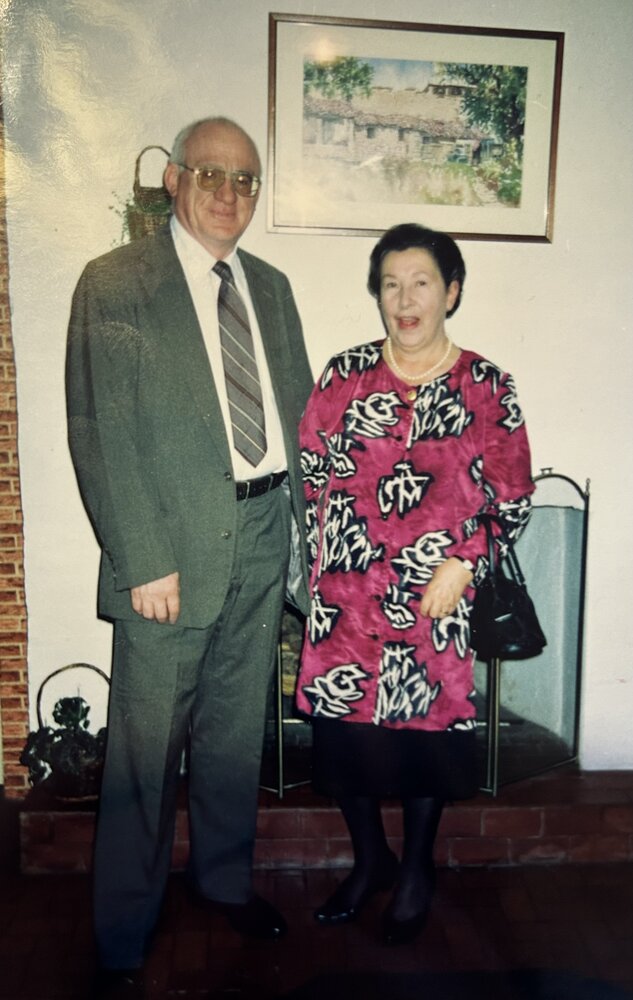 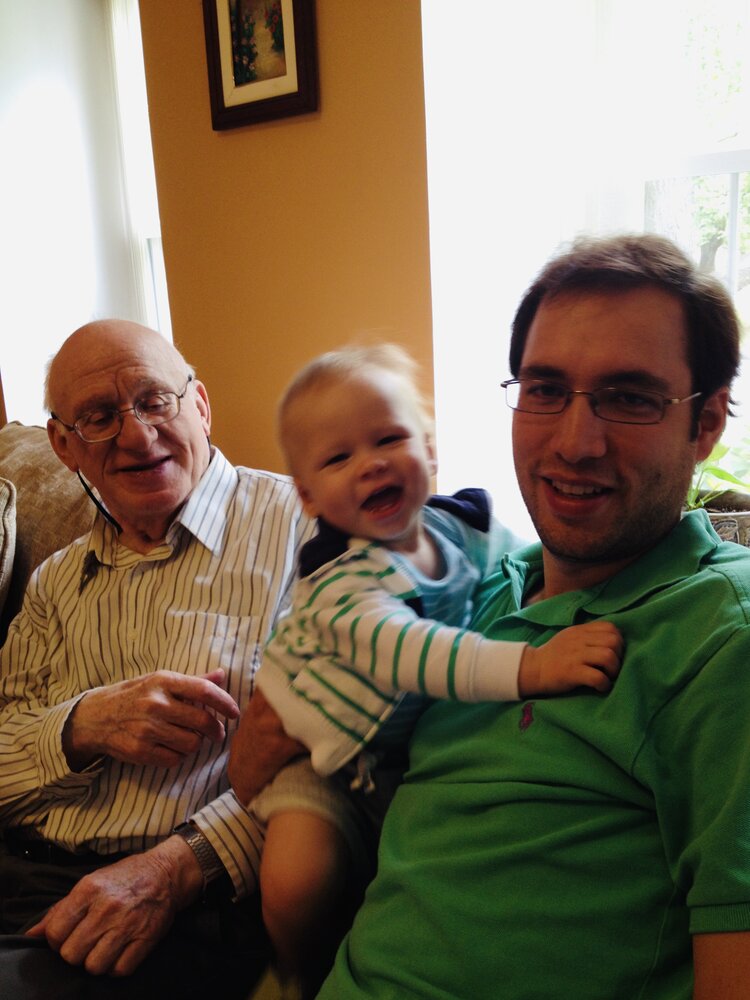 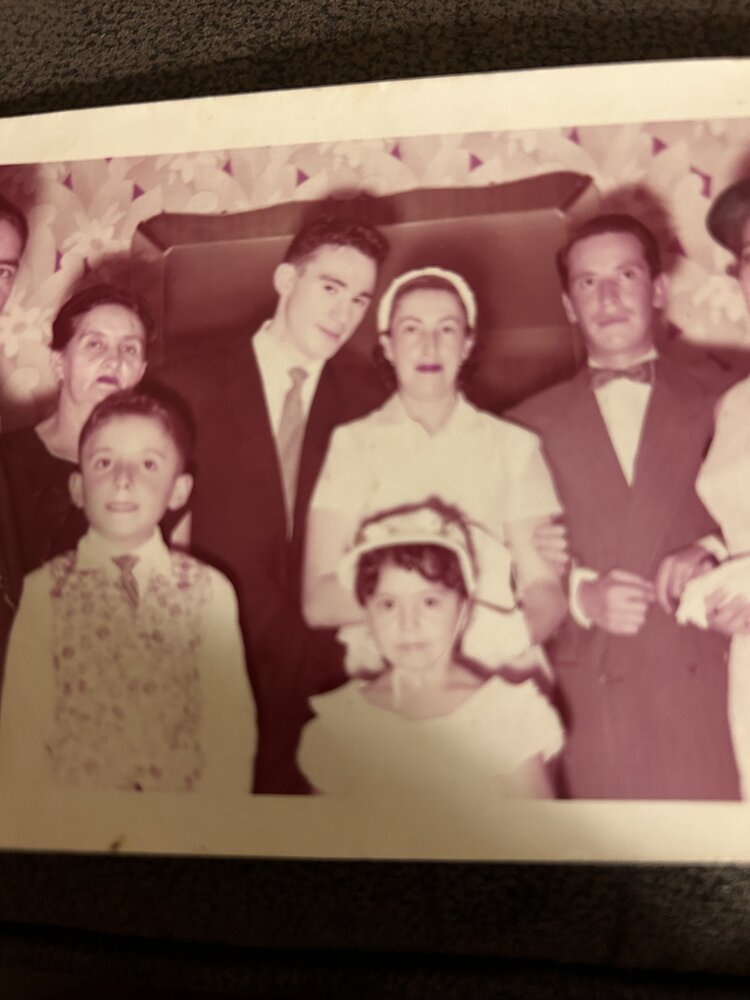 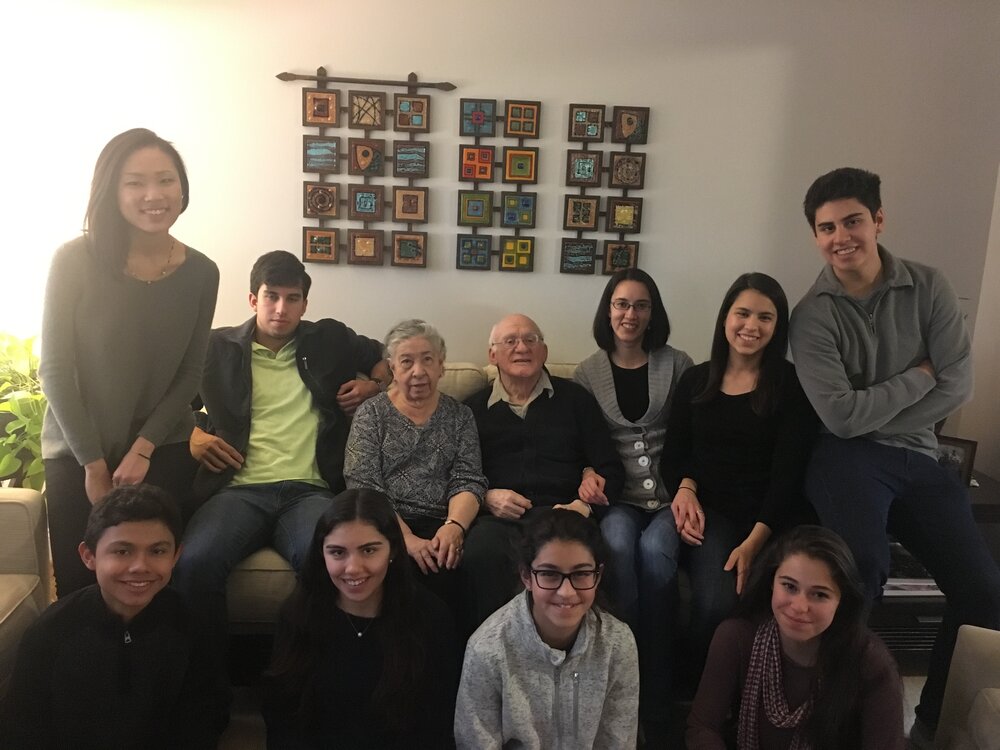 Please share a memory of Mario to include in a keepsake book for family and friends.
View Tribute Book

Mario Rafael Carvajal of Reston, VA passed away on January 5 th , 2023, surrounded by family. He was 90
years old. Mario was born on September 24 th , 1932, in Quito, Ecuador. After growing up in Ecuador,
he came to the United States in his early 20’s to visit family and begin a new life. While in the United
States, Mario met his beloved wife and fellow Ecuadorian Selma Hidalgo, with whom he would share
over 65 years of marriage, and 6 children.
Mario and Selma built a life in Elkhart, Indiana, and after 15 years of living in the United States,
Mario moved with his family back to Ecuador to continue raising their 5 children. In Ecuador, their
6 th  child was born. Mario enjoyed the company of his close-knit family and relatives and, having been
self-taught, relished learning about physics and mathematics. He frequently conducted science
experiments that he was passionate about. As their children grew up and moved back to the United
States, Mario and Selma followed them in 2001 back to the country where they first met. Back in the
United States, Mario enjoyed spending time with his 10 grandchildren, and eventually 4 great-
grandchildren, who affectionately referred to him as “Papu”
Mario was loved by many, family and friends alike, for his kind soul and giving nature. He was a
devout husband and father who enjoyed time with his family, and whose greatest pride in life was
the work he put into raising and providing for his large family. Even into his old age, the same mind
that drove him to teach himself remained infinitely curious and eager to learn.

Share Your Memory of
Mario
Upload Your Memory View All Memories
Be the first to upload a memory!
Share A Memory
Send Flowers
Plant a Tree