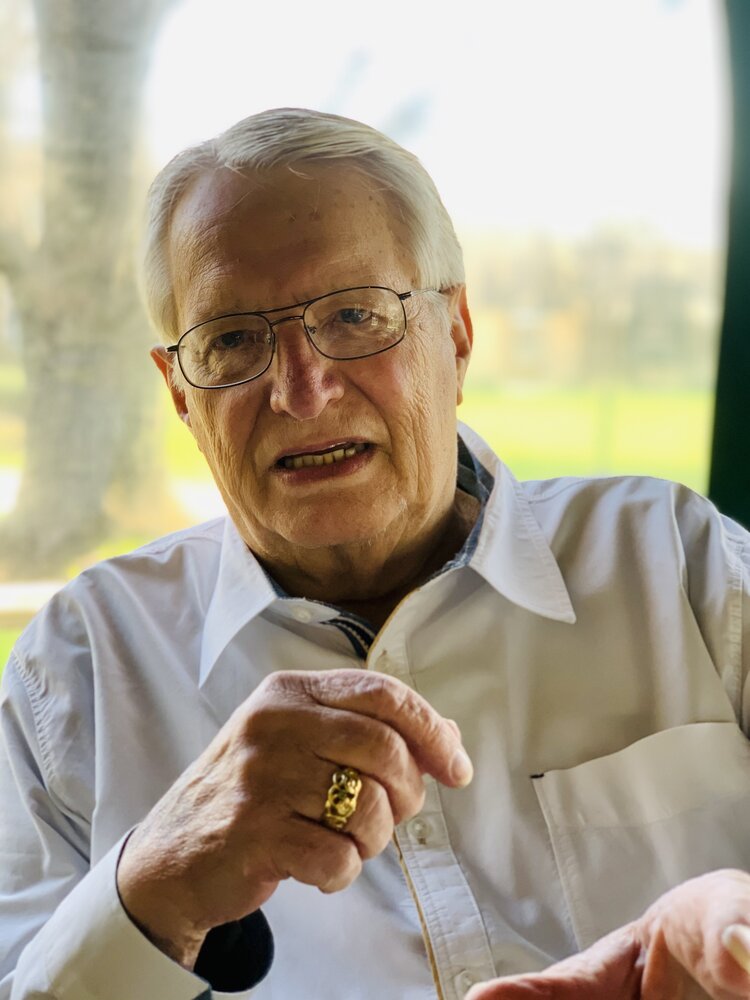 Please share a memory of Alex to include in a keepsake book for family and friends.
View Tribute Book

Upon graduation from VMI, he studied Vietnamese at the Defense Language Institute in Monterrey, CA and served several tours of duty in Vietnam where he was a highly decorated tank officer. Schultes served during the 1968 Tet offensive for the battle of Hue and assisted with the evacuation of Saigon. He would later attend the Canadian Land Force Command Staff College in Kingston, Ontario, and serve at the United States Naval Academy in Annapolis, MD where he was advisor to the honor court and the men’s swimming team.

After entering the private sector, he spent thirty years as an entrepreneur leading mergers and acquisitions and start-up ventures in the mortgage banking and consulting industries. In 2002, he collaborated with fellow Marines to form a defense consulting firm that represented clients in the Middle East and North Africa.

Schultes was an avid supporter of youth athletics and passionate about empowering young people to pursue their academic and athletic dreams. He spent the majority of his free time volunteering in the Northern Virginia lacrosse and soccer communities and served as the German National Lacrosse Team’s General Manager. During his retirement years, he enjoyed reconnecting with close friends from VMI, USMC, and his beloved USNA midshipmen.

In lieu of flowers, the family welcomes donations in Alex’s memory to the VMI Keydet Club (Lacrosse Program):

Share Your Memory of
Alex
Upload Your Memory View All Memories
Be the first to upload a memory!
Share A Memory
Send Flowers
Plant a Tree