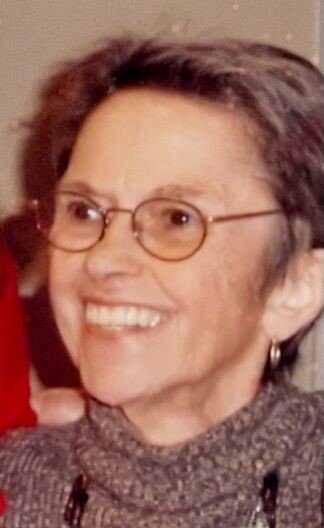 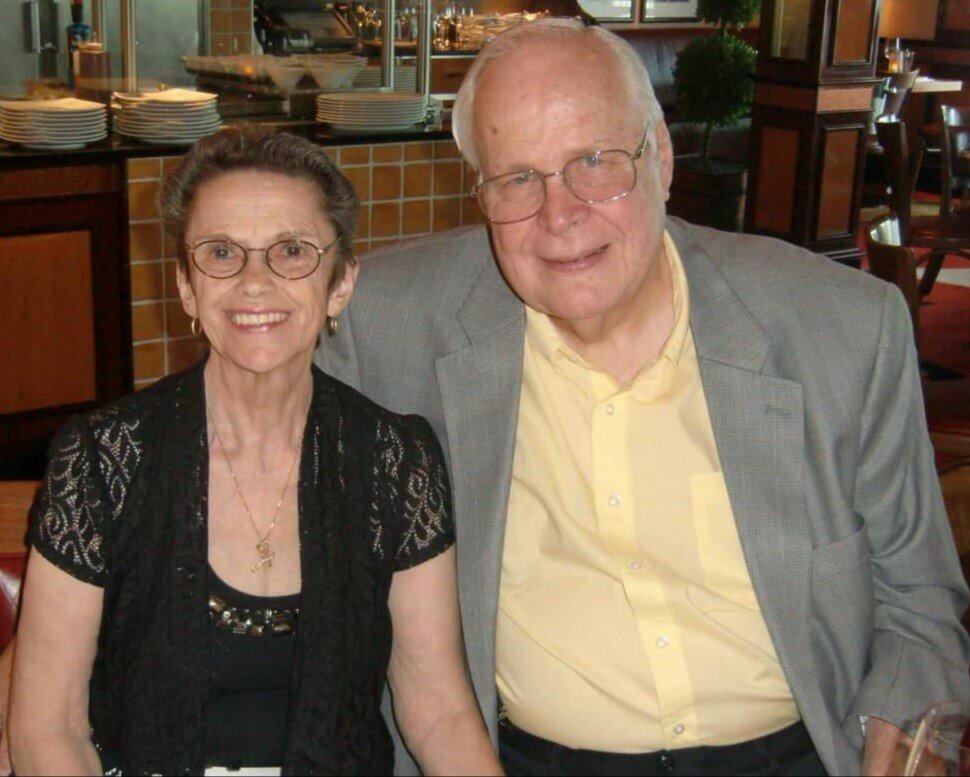 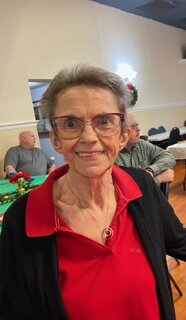 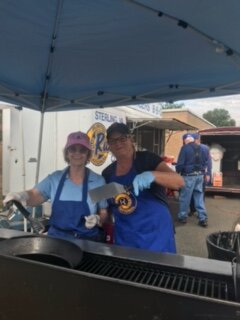 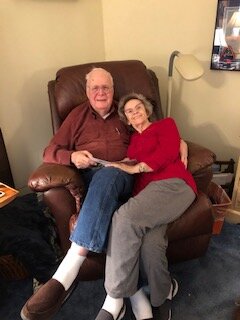 Please share a memory of Glenelle to include in a keepsake book for family and friends.
View Tribute Book

It is with great sadness that the family of Glenelle Brueggeman, 80, of Sterling, Virginia, announce her passing on the morning of January 8, 2023.

Glenelle (Whiff) Brueggeman was born in Roswell, New Mexico on December 28th, 1942. During her young life she moved with her mother, Donna Scheideman, several times around the Southwest. Her mom was a dance instructor and Whiff followed in her footsteps. Whiff assisted Donna in teaching dance from tap to ballroom. Throughout her high school years, even while working as a dance instructor, she still managed to set a multitude of goals. One of her proudest feats was earning the title of drum major within her school marching band.

Shortly after high school graduation, she met James Brueggeman. They married on March 10, 1962, in Newark, CA. James was in the USN which resulted in a variety of stations where they would call home.  Their first daughter, Janice Sater was born on Midway Island in 1964. Their second daughter, Linda Tasselli, was born in Monterrey, CA, two years later. Whiff spent most of her life raising their two daughters. At times, she would be tasked with managing the household alone, as James would be at sea for many months. However, Whiff never forgot her roots being a dance instructor, sharing her talents with many children of all ages through teaching classes at various stations.

Later in life, Whiff shared another inherent quality with her many friends and clients, creativity. She was an impressive seamstress and an expert in needlepoint. Whiff was able to finish other peoples works with a fine eye to detail.  Dranesville United Methodist Church was a recipient of her talents, as she designed costumes for their annual live nativity scene. Her creativity was shown in the many “baskets” she created to help raise funds for the Ruritan Club in Sterling, VA. Whiff was a member of the Ruritan for many years and was known and loved by attendees. She will never be forgotten for her favorite activity, playing bingo. She had a knack for making newcomers feel welcome at every turn, as she had a deep love of the game. Thursday nights were “her” nights.

A dear friend to many and missed by all, Whiff will be buried alongside her husband James E. Brueggeman at Arlington National Cemetery.

In her memory, please consider donating to www.stjude.org or www.SterlingRuritan.org.

Share Your Memory of
Glenelle
Upload Your Memory View All Memories
Be the first to upload a memory!
Share A Memory
Send Flowers
Plant a Tree