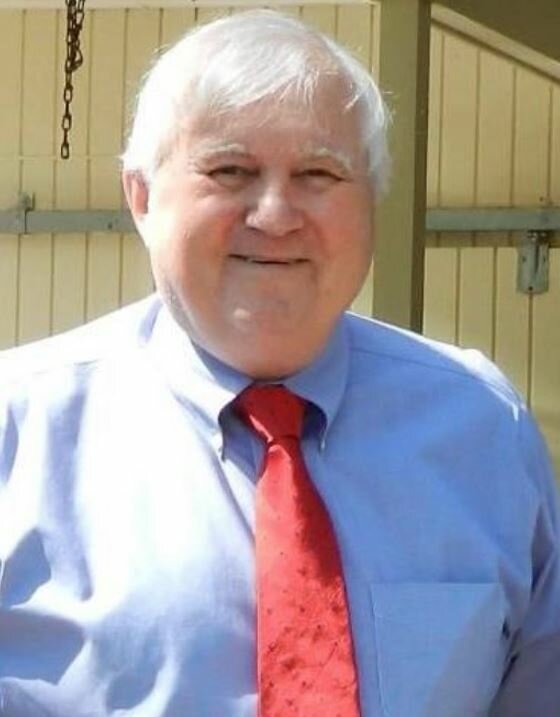 Please share a memory of Willie to include in a keepsake book for family and friends.
View Tribute Book

Willie was born in Sacramento, CA but grew up mostly in North Carolina and Georgia, as his father was in the US Army. He went to four different high schools but was most fond of Frankfurt American High School while his father was stationed in Germany.

He graduated from Campbell University in North Carolina and immediately went into the USAF, where he learned to fly at Randolph AFB in Texas and absolutely loved every minute of flying. In the Air Force, he flew the KC-135 and the C-123. Willie retired from the Air Force Reserves in 1994 with 24 years of service. He also flew for Continental/United Airlines for over 30 years. Willie flew a variety of airplanes for Continental, retiring in the captain’s seat of his Boeing 767. Willie traveled to many destinations, mostly in Europe, but focused on destinations with good food!

Willie always said it was a good thing that the Vietnam war was going on when he graduated from college because the Air Force gave him a real career that he enjoyed for a total of 42 years. His college degree in English helped him do crossword puzzles in pen!!

Willie loved soccer and baseball. He passed his love of sports on to his children and coached all of them in soccer at different levels. He loved being able to do things for people. He took his children’s class on a “tour” of an airplane for a class trip and showed them how a plane works. He also volunteered for a number of years on a “Santa” trip for a local support group for children and all of us helped buying and wrapping gifts so these children would have something to make their Christmas special.

While Willie enjoyed traveling, he loved being at home surrounded by family. Willie is survived by his wife Lynne, who he happily married to for 44 years, his children Kate (Justin), Tom (Cassidy) and Mark (Liz), his wonderful granddaughter Emily, his two stepsisters Kathy and Pam, and his sister-in-law Julie (Bob). Willie also has many nieces and nephews and cousins that survive him. Willie is preceded in death by his mother, Annie, his father, Willie Phillips, Sr., his stepmother Charlotte, and his brother Robert.

Willie had a smile and a joke (some of them were terrible but you still laughed!) for everyone!

The family will welcome visitors at the Adams-Green Funeral Home at 721 Elden Street, Herndon VA 20170 on Saturday, January 21, 2023, from 1-4pm. His burial will take place at Arlington National Cemetery at a later date.

In lieu of flowers, those who wish can make donations to the Tunnel to Towers Foundation or the St Jude’s Foundation in Willie’s remembrance.

The family is grateful for all the love and support that Willie’s friends have shown us as we have gone through this journey with Willie’s health.

Share Your Memory of
Willie
Upload Your Memory View All Memories
Be the first to upload a memory!
Share A Memory
Plant a Tree