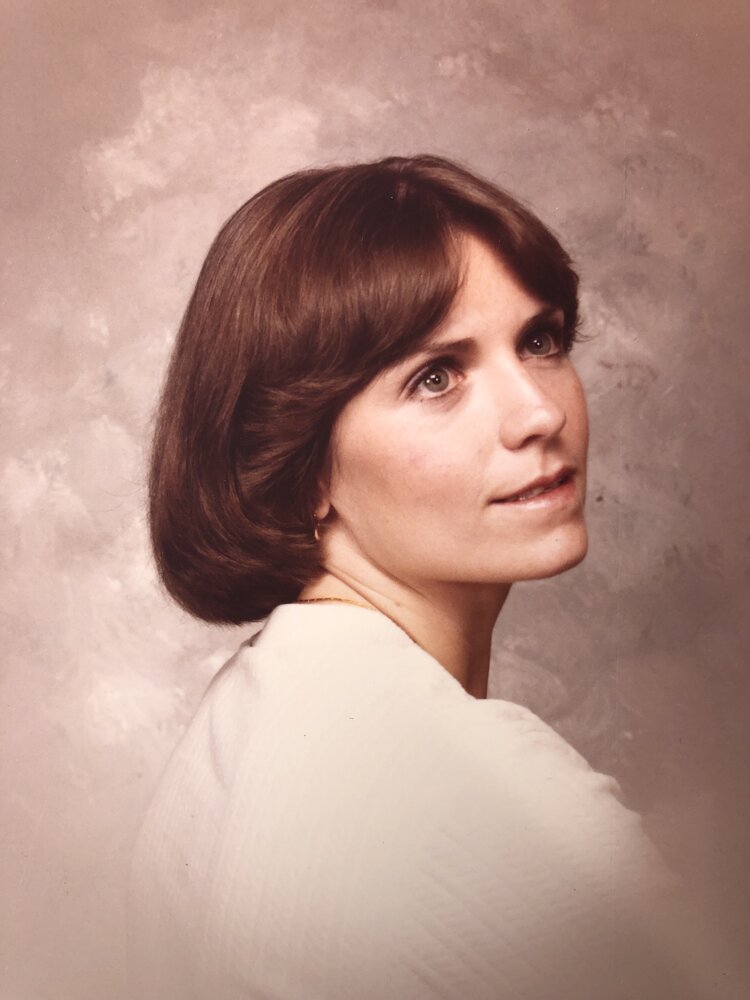 Please share a memory of Elizabeth to include in a keepsake book for family and friends.
View Tribute Book

Beth was born to the late Paul Charles Stolberg II and the late Thelma O’Toole Stolberg in Brooklyn, New York. Beth graduated from Freeport High School in 1969 and went on to study at Saint Francis University in Loretto, Pennsylvania. After graduating with a degree in history, she started training at the United State Navy Officer Candidate School (OCS), kickstarting a remarkable 20-year career as a cryptologist in the U.S. Navy.

In 1993, Beth retired from the Navy and spent a brief time not working before going back to school and earning a Masters of Education from Marymount University, thereafter teaching ESL for several years. Beth loved reading, doing any kind of puzzle, listening to all types of music - from The Eagles to the Sister Act soundtrack - watching movies with her husband, and most of all, being at the beach with her family.

She is survived by her adoring husband and children, her brother, Paul Charles Stolberg III, her sister, Mary Ellen Barnes, and her nephews and nieces.

Services will be held at St John's Episcopal Church, 5649 Mount Gilead Rd. in Centreville, VA, on Saturday, January 21 at 2pm. In lieu of flowers, the family suggests a donation be made to the National Multiple Sclerosis Society or a charity of your choice.