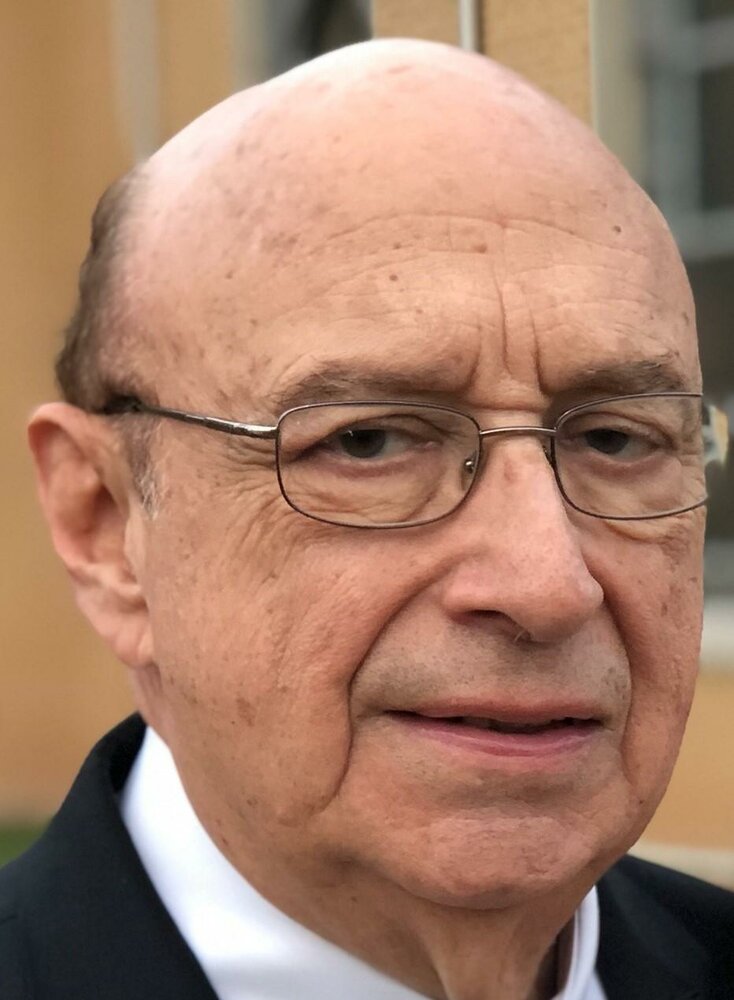 Robert “Bob” Landry, 75, of Sterling, passed away Thursday, January 12, 2023 at Inova Loudoun Hospital in Leesburg, Virginia in the presence of his wife and family.

He was preceded in death by his father, Raymond Landry, and his mother, Claire Landry. He was one of seven children.

Bob and Dot were married for 53 years. They enjoyed attending concerts and events together in the Washington, D.C. area and often visited Hawaii, their favorite vacation spot. They loved to cheer on their children and grandchildren during their musical, sporting, and Scouting events.

Bob attended Norwich University on an ROTC scholarship and was commissioned to the U.S. Army in 1969. He served in the military for 22 years, including overseas tours in Germany, South Korea, and in Saudi Arabia supporting Operation Desert Shield. One of his proudest accomplishments was supporting planning for Grenada Operation Urgent Fury. Upon retirement as a Lieutenant Colonel, he had a long career in IT contracting, leading network and satellite engineering efforts for the U.S. Army and other government agencies.

Bob was an active volunteer for the Armed Forces Communications & Electronics Association (AFCEA), leading their award judging of the Fairfax County Regional Science & Engineering Fair for many years.

He will be remembered as a kind and generous person, devout in his faith and dedicated to his family, friends, and country.

In lieu of flowers, memorial donations may be made to the Army Historical Foundation at https://armyhistory.org/donate.