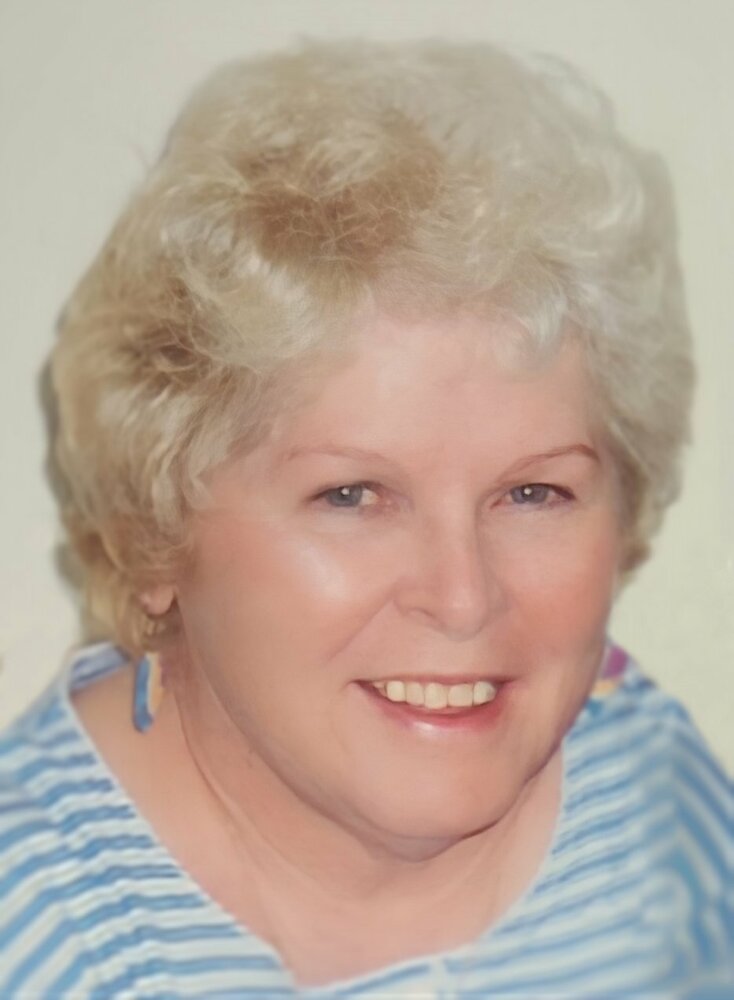 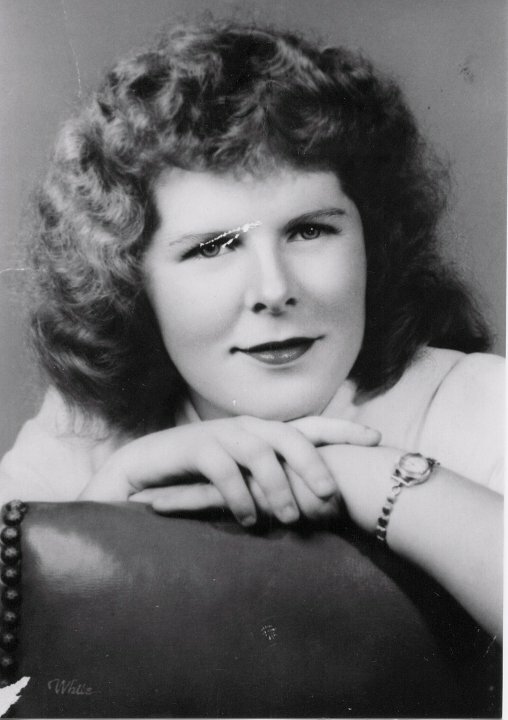 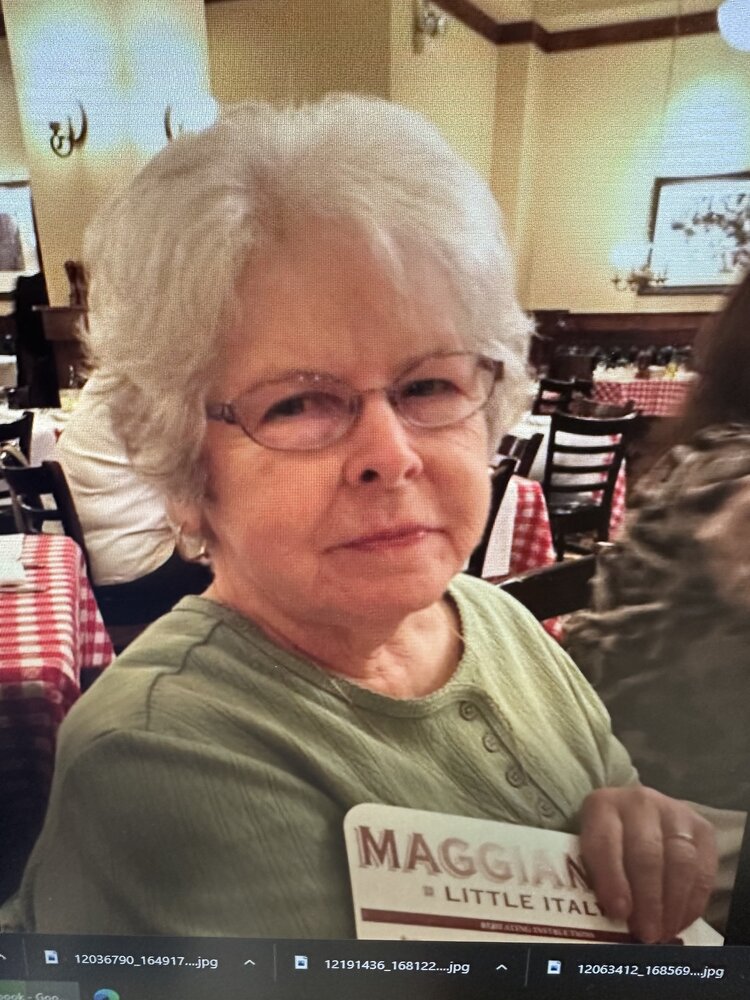 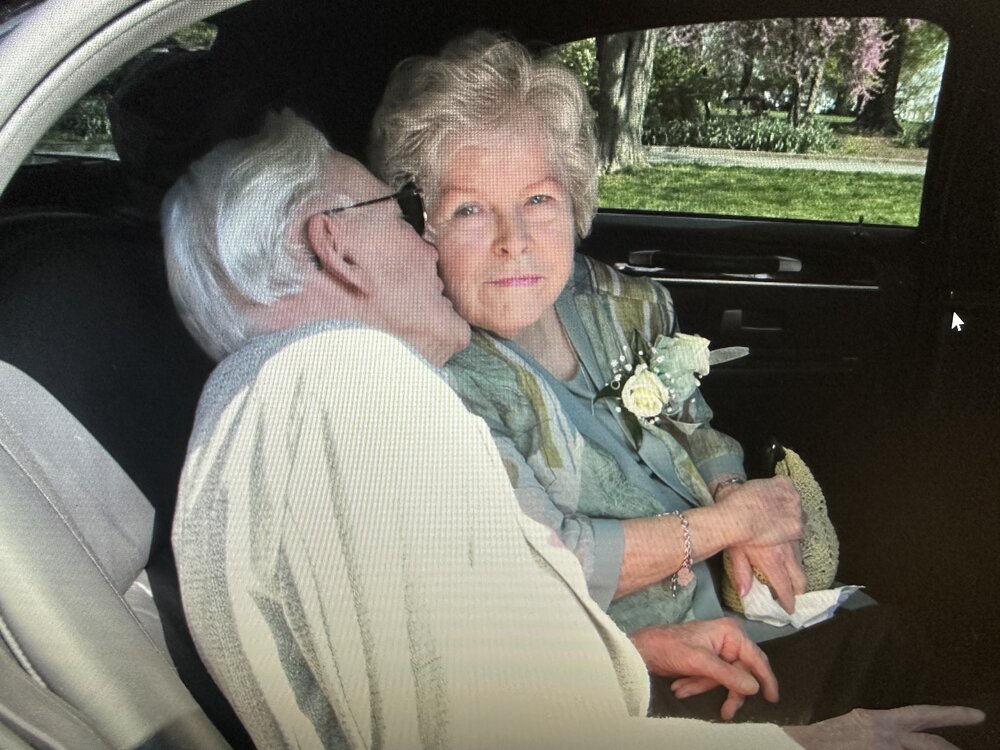 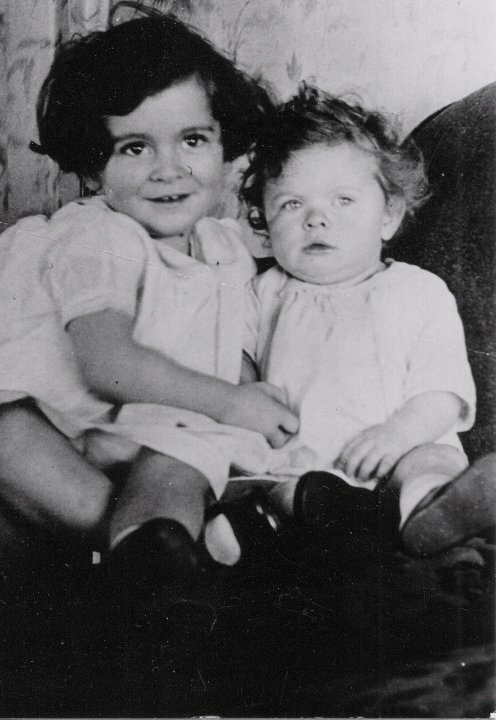 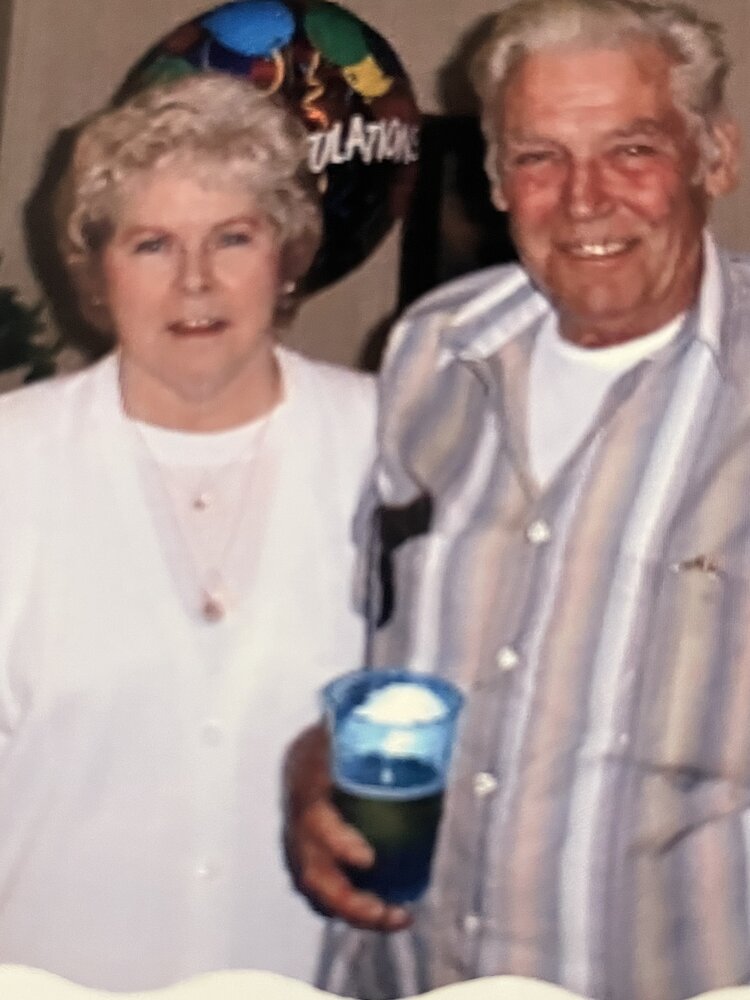 Please share a memory of Joan to include in a keepsake book for family and friends.
View Tribute Book

Joan Marie Kane Huff, 91, of Falls Church, VA, passed away at
Morningside House of Leesburg on January 15, 2023. Joan was born in
Philadelphia, PA, on January 14, 1932, to Thomas and Rose Gallagher
Kane of Riverdale, MD. She attended Saint Patrick’s Academy in
Washington, DC. She loved the outdoors and was a gifted horseback rider.
Joan married Elwood Huff of College Park, MD on April 17, 1950. Joan
and Elwood always dreamed of being self-employed and that dream was
fulfilled in 1968 with the start of Huff Heating &amp; Air Conditioning which they
owned and operated for over 27 years until their retirement in 1995. Joan
was either carpooling children to and from special events and school, or
volunteering as troop leader in cub scouts, boy scouts, brownies and girl
scouts, all the while running a business and managing a household of 9.
The family enjoyed cruising the Chesapeake Bay on their boat “For the
Good Times.” Joan loved the Lord and would rarely miss her morning
prayers and bible reading. She was a woman of conviction, courage and
strength.
Joan was predeceased by her parents Rose and Thomas Kane; her
husband Elwood Huff; her grandson Jacob Allen Hixson; her two sisters
Maria Teresa Jones and Rosemary Kane Carroll. Joan is survived by her
four sons Joe (Joy), Steve (Rene), Dennis and Kenny; three daughters
Kristina (Michael) Griffith, Jeannie (Scott) Hunt, Diane (Tom) Hixson; two
Sisters Elizabeth Betty Boswell and Kathleen (George) Evans and one
Brother Thomas (Gail) Kane; seventeen grandchildren and twenty-eight
great grandchildren. Family and friends will miss Joan.
The family will receive friends at Adams-Green Funeral Home, 721 Elden
Street Herndon, VA on Friday, January 20th, from 5:00 to 8:00pm.
Services will be held at 11:30am on Saturday, January 21st at St John’s
the Apostle Catholic Church, 101 Oakcrest Manor Drive NE, Leesburg, VA
20176. Interment immediately following at Chestnut Grove, Herndon VA.
The family would like to thank the staffs at Morningside House Leesburg,
VA for your care and devotion to our mother’s wellness which was truly
overwhelming.
In lieu of flowers, donations may be made to St. Jude Children’s Research
Hospital, 501 St. Jude Place, Memphis, TN 38105.

Share Your Memory of
Joan
Upload Your Memory View All Memories
Be the first to upload a memory!
Share A Memory
Plant a Tree