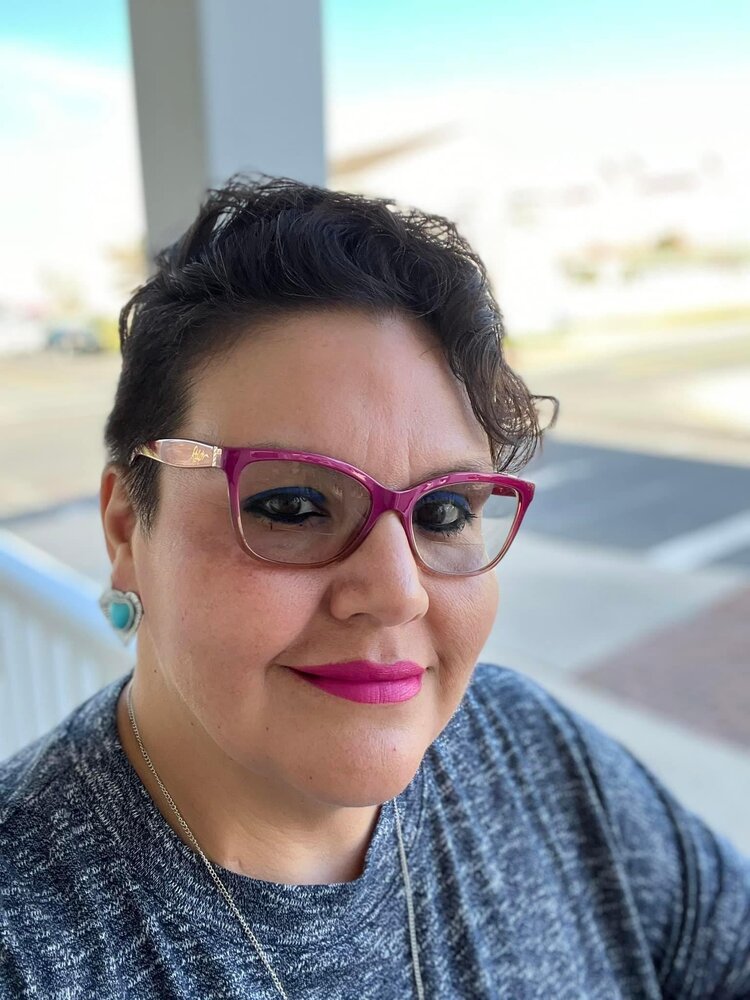 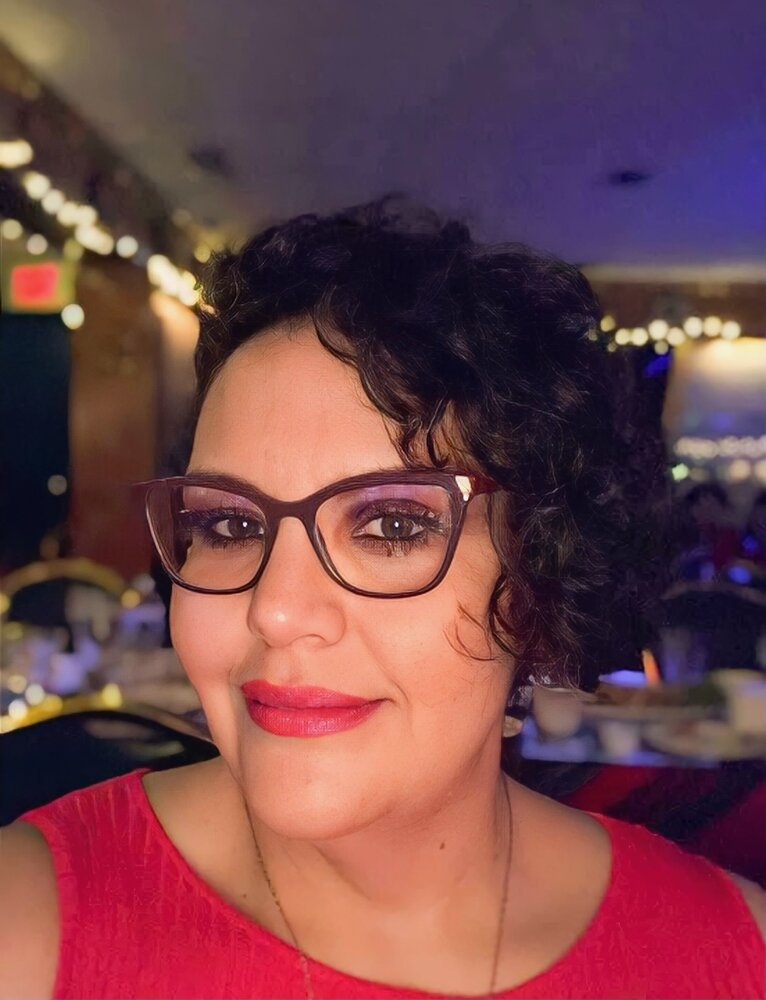 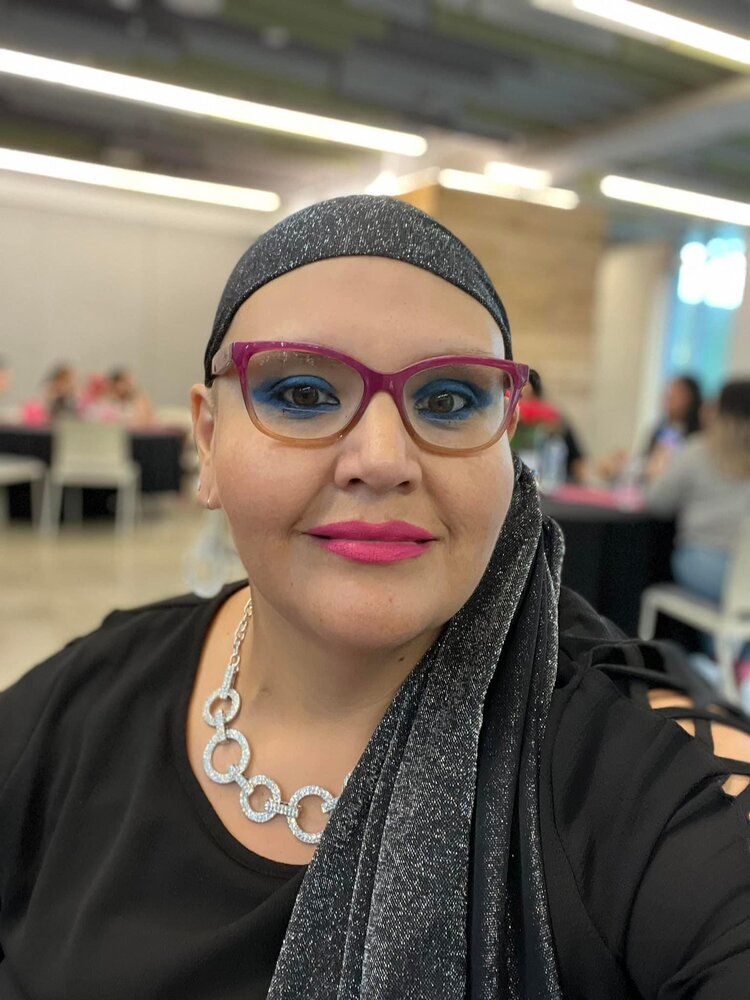 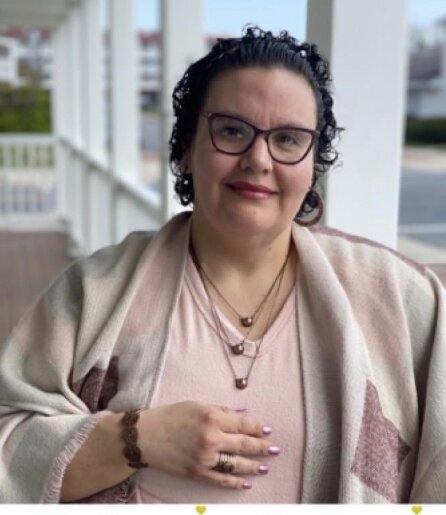 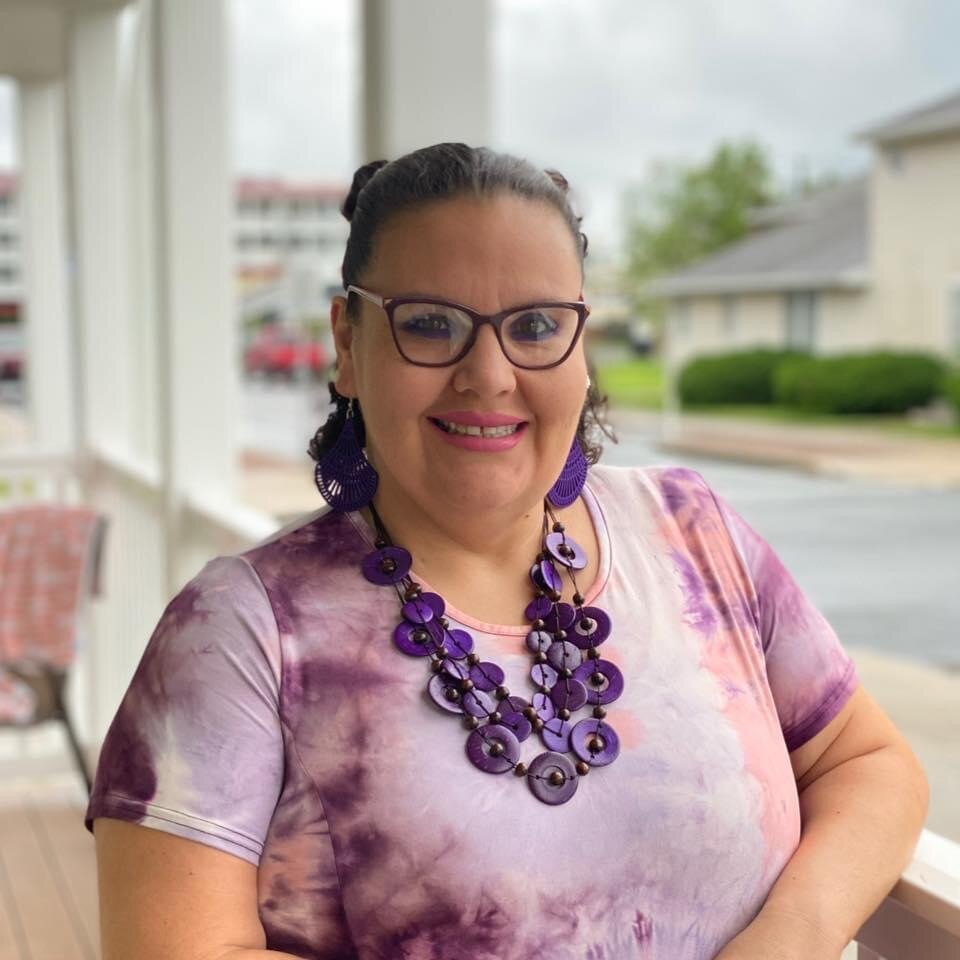 Please share a memory of Barbara to include in a keepsake book for family and friends.
View Tribute Book

Barbara “Babi” Maria Bravo Agurto, 49, passed away peacefully after an inspiring and courageous battle with cancer surrounded by her loving family and friends at Coastal Hospice at the Lake (MD) on the evening of January 20, 2023.

Barbara is preceded in death by her parents, Eusebio Enrique Bravo Reid and Maria Rosa Pia Bravo Agurto. She is survived by her husband of nearly 13 years, Martin, older brother Ricardo, younger sister Patricia, and her five nieces and nephews who she considered her children, Diego, Ana Paula, Richie, Nicole, and Rodrigo.

Barbara grew up in many places while her father was stationed throughout the world. Many moves later, the family settled down in Lima, Peru where she attended the Liceo Naval Almirante Guise graduating in 1990. She was a Girl Scout throughout her school years. She enjoyed her weekends with her scout friends camping. After graduating from high school she went on to be a Troop leader where she fostered life skills for many young girls of her community.

She earned her degree as an Executive Secretary in 1992 after completing her studies at British Academy in Lima, Peru. Shortly after this, Barbara immigrated to the United States in 2001 to pursue the American Dream; She started her new life in Northern Virginia where her love, servitude, and larger then life personality established a bedrock of life long friendships. In 2007, she met Martin Espinoza, the love of her life, and they later married in 2010. During their years together, they shared their love of their work place, watching America’s Got Talent, and their life at the beach. Besides making great food in the kitchen, Barbara was an exceptional friend to all and possessed a devoted passion for helping others.

Visitation will be held at Adams Green Funeral Home on Sunday, January 29, 2023 between 2-5PM with church services to be held the following day at Christ the Redeemer Catholic Church on Monday, January 30, 2023 at 12:00 PM.

In lieu of flowers, donations may be made to the American Cancer Society, funding research in the fight against cancer. The family extends a special thank you to all of Barbara’s many doctors, nurses, and friends who cared for and supported her throughout the last 4-years of her battle.