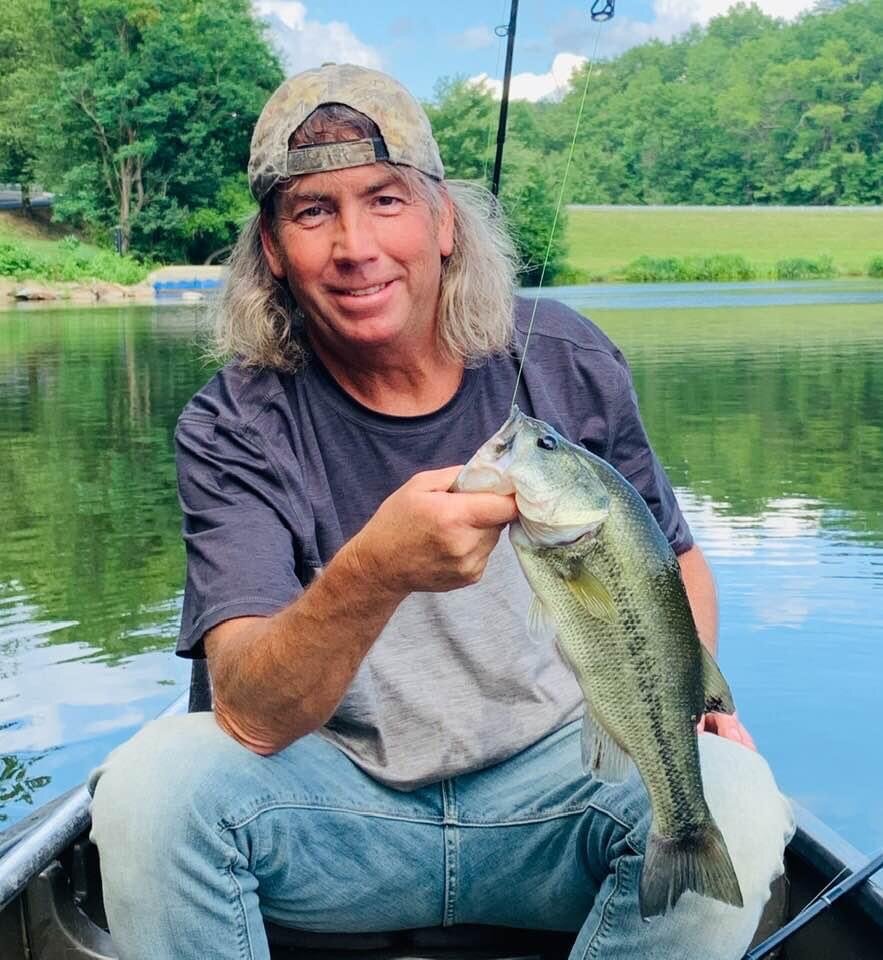 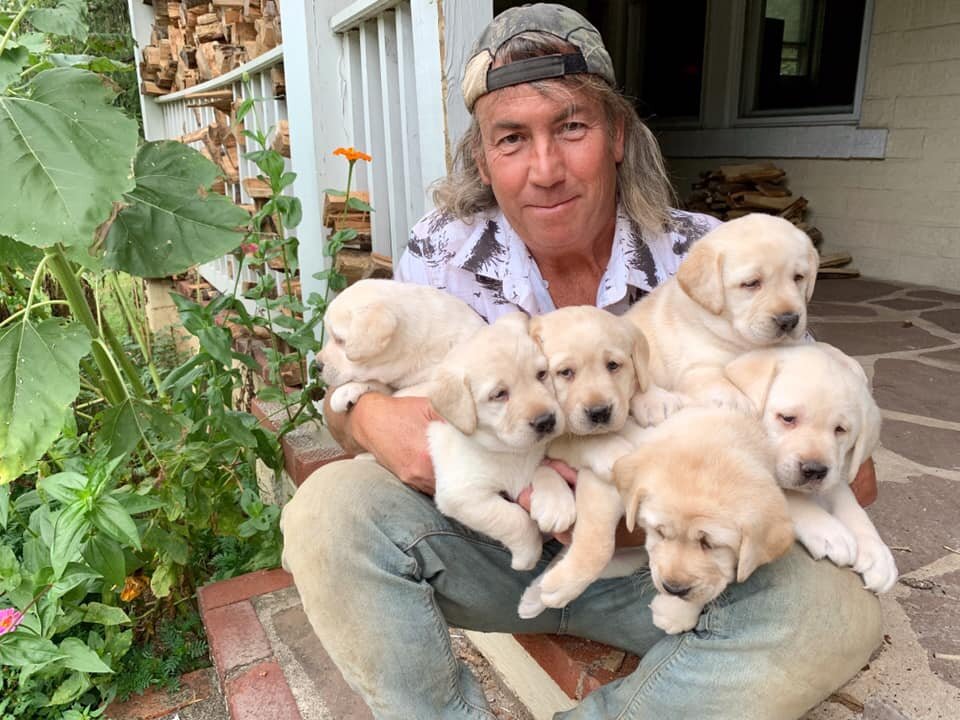 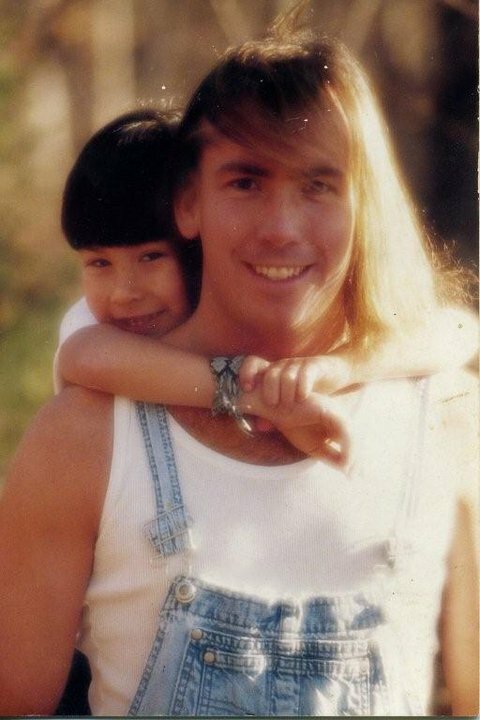 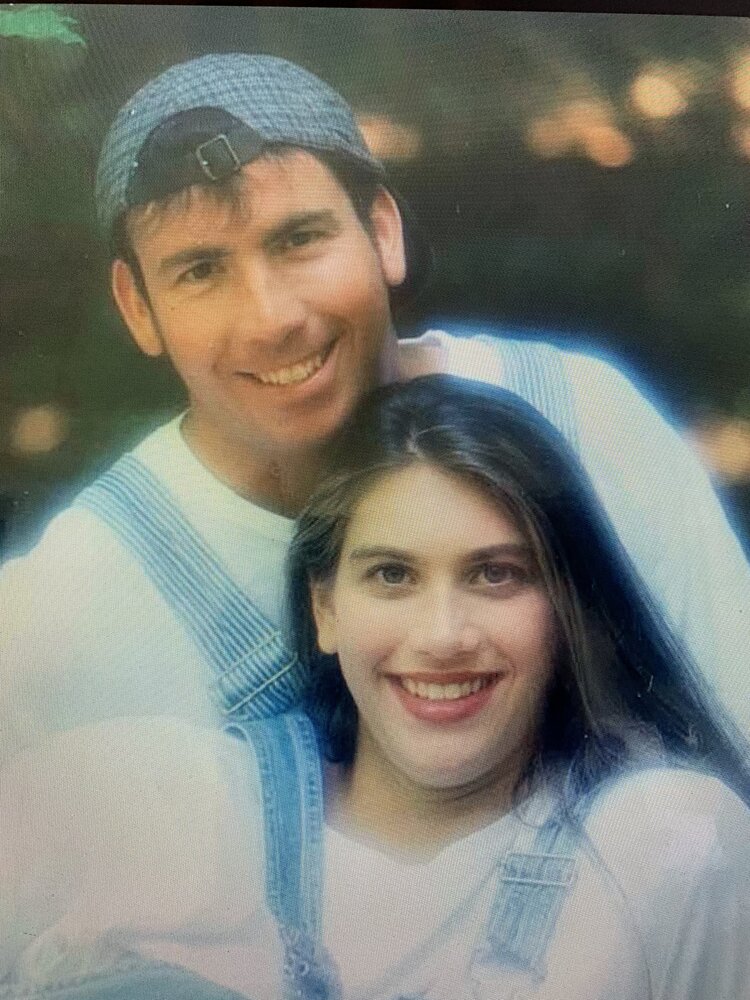 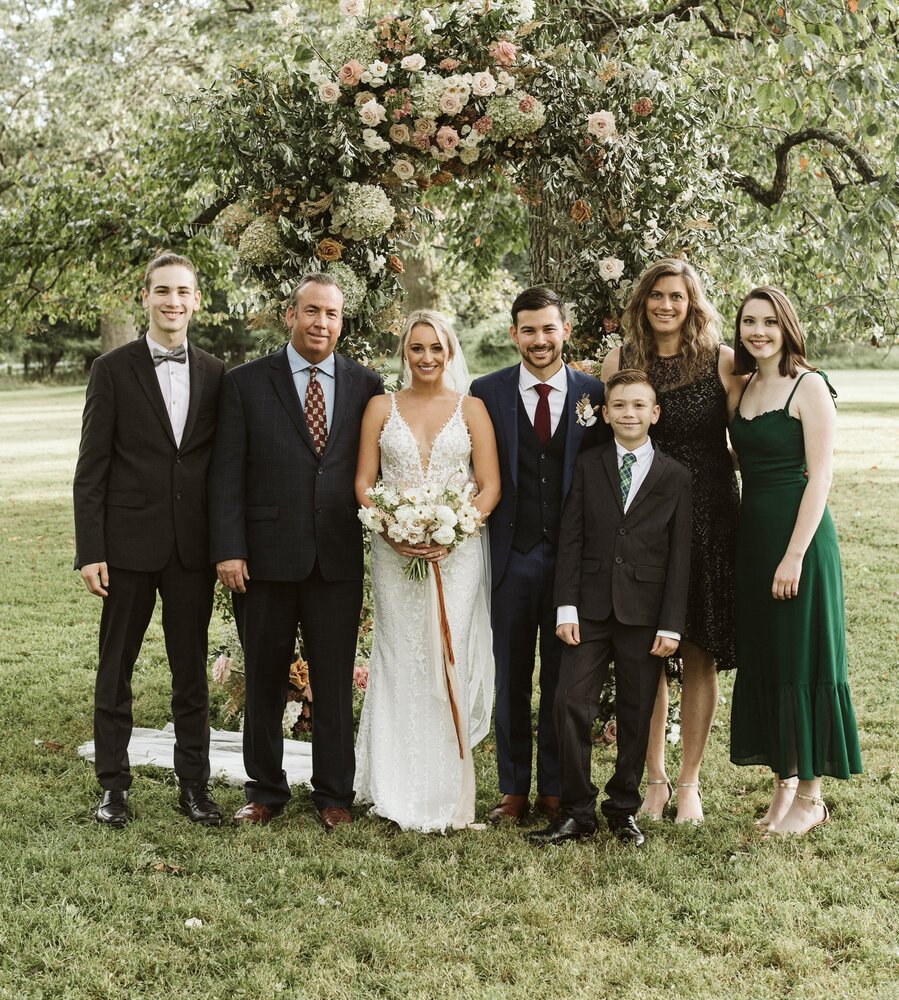 Please share a memory of Jonathan to include in a keepsake book for family and friends.
View Tribute Book

Jonathan Daniel Thoburn, 54, of Vienna, VA, suffered a heart attack and went home to be with his Lord and Savior on January 18, 2023.

Jonathan was born in Fairfax, VA on June 20, 1968, and was the seventh of eight children born of the late Robert Loren Thoburn and Rosemary Sweet Thoburn. He is survived by the love of his life, Michelle Louise Thoburn, their four children, Daniel Dillon (Jill), Dylan Michael, Alyssa Rose, and Paul Alan, and a grandson about to make his grand entrance into the world.

Jonathan was raised in Clifton, VA, where he began raising his many pets and farm animals as a child. He graduated from Fairfax Christian School, the school his parents founded in 1961. He attended Loyola Marymount College in Los Angeles, later transferring to Eckerd College in St. Petersburg, Florida. Jonathan liked to say he “fished and crabbed” his way through college.

After college, Jonathan worked in the fields of education and politics, working on campaigns, writing articles for magazines and newspapers, and working at Christian schools in Fairfax, VA and California while raising his son Daniel.

In 1999, Jonathan founded Loudoun Christian School in Sterling, VA, where he was a principal for seven years. He then transitioned into residential real estate, which was his main career thereafter; however, he couldn’t ever do just one thing. He enjoyed raising his family on his small hobby farm in Fauquier County and it was there that he began homesteading and developing his passion for hunting. He also enjoyed nature photography; he had a unique ability to capture wildlife in their natural habitats in ways that most people never see.

Jonathan and his family moved back to Fairfax County in 2009, where he continued working as a realtor, gardening and hunting (“God’s grocery store”), raising and breeding his “pack” of beloved Labrador Retrievers, and loving life until the day the Lord called him home.

Jonathan was truly one of a kind. He was a simple man who valued the simple things in life. He was a strong man of faith. His friends were his family, and he loved his family fiercely. He deeply cared for people and took the time to really get to know each person for who they were inside. If you had the blessing of knowing him, you knew you were his best friend. He had a heart for single mothers, unborn babies, the homeless, and those who were struggling in life. He would hate for anyone to grieve; instead, he would tell you to stay strong in your faith because heaven is real, to “soak up what God has given us,” and to always remember that “Life is good!”

A Celebration of Life service will be held at 11:00 a.m. on Saturday, February 4, 2023, at Cornerstone Chapel in Leesburg, VA. There will be a light reception following the service. There will be a graveside service the same day at 1:30 p.m. at Cool Spring Natural Cemetery in Berryville, VA.

In lieu of flowers, please consider donating in Jonathan’s name to one of the charities he supported: Let Them Live, Worth It (worthitnetwork.org), Trinity Christian School of Fairfax, DonorSee, The Lamb Center

Share Your Memory of
Jonathan
Upload Your Memory View All Memories
Be the first to upload a memory!
Share A Memory
Send Flowers
Plant a Tree