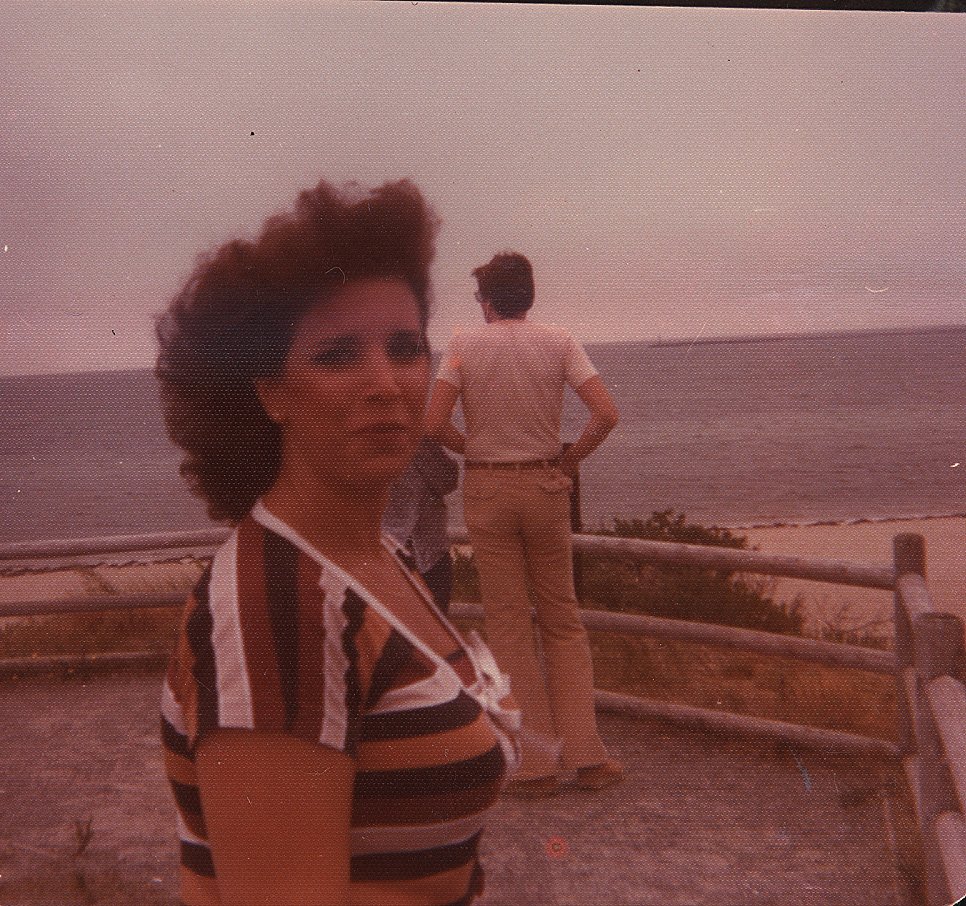 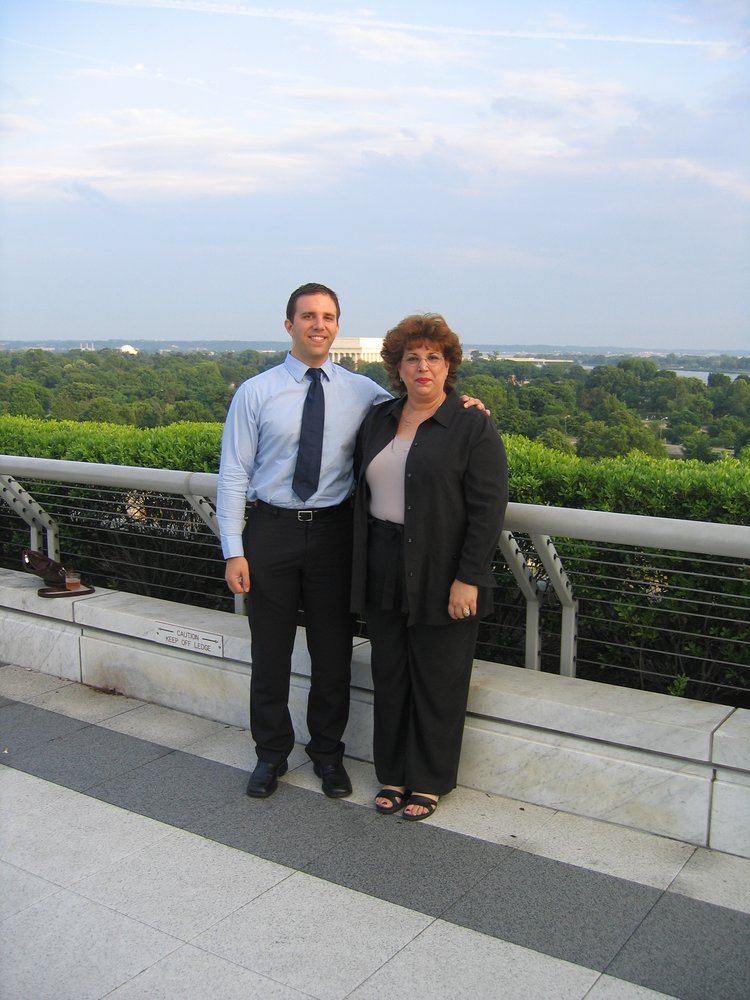 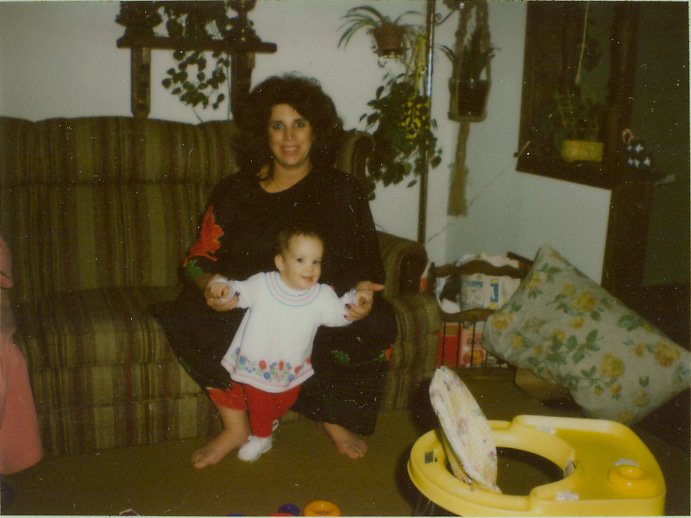 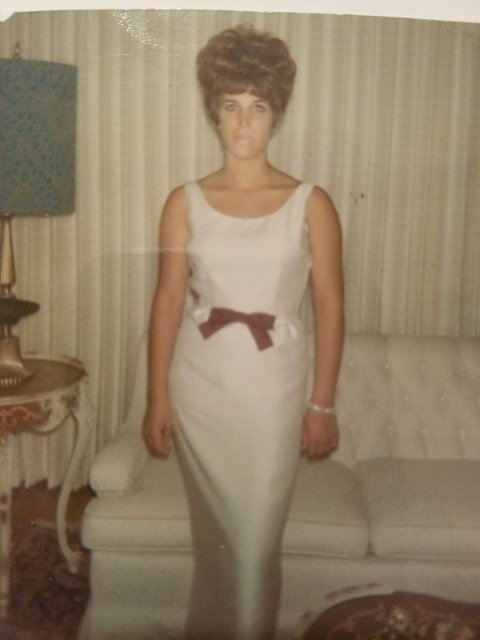 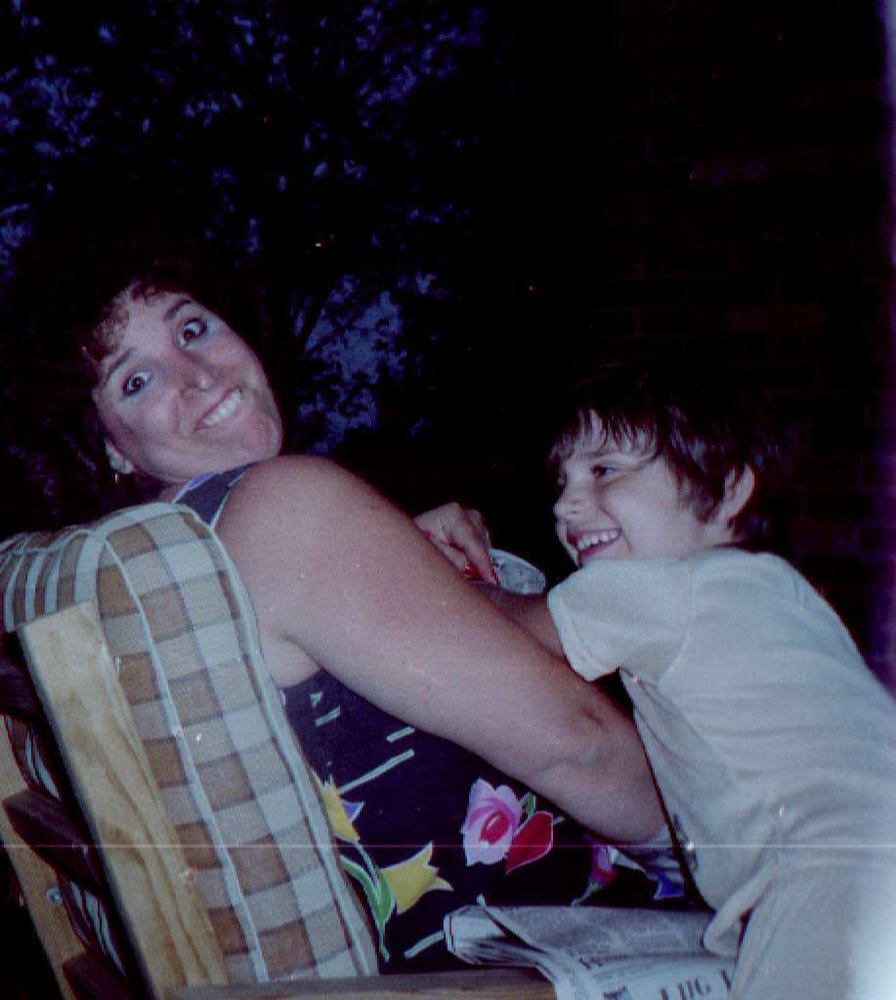 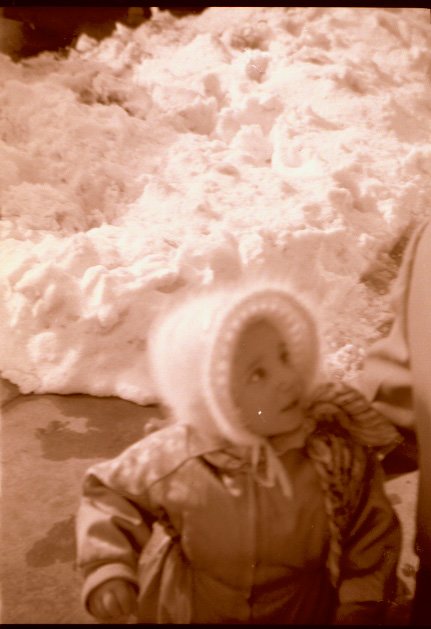 After prolonged suffering met with great courage and fortitude, Kathleen Gail Kurek, 69, of Sterling, VA, passed away on the 5th of October, 2017, at 7:00 AM, enveloped by the loving and persistent attention of Kevin Spaner, her son Thomas E. Kurek, Iris Collies, Charlene Brosius, Eileen (Candlena) Zwetsch, Mark and Claire Kupco, Johanna, Anthony, and Andrew Cipolla, and Suzanne Lorenz.

Born on February 14th, 1948, in Milwaukee, Wisconson, she was the daughter of the late August and Concetta (Candlena) Kupco.

Faithfully worshipping our Lord through the stewardship of the Catholic Church since she was a child, her convictions guided her actions at home and in the workplace.  She attended Mount Saint Joseph Academy, a private Catholic girl’s convent school.  She acquired a fond love of the beach, comedy, criminology, and psychology throughout her schooling.

Her career began in Buffalo, New York in 1974 at age 26, working probation and parole for the Administrative Offices of the U.S. Courts.  She then left government service from 1981 to 1986 to raise her infants, Thomas and Kelly.

After a move to the Washington D.C. suburbs, she dutifully served the Department of the Interior for 31 years.  She retired on September 2nd, 2017 while struggling for her life in medical facilities, as the Division Secretary to the Bureau of Safety and Environmental Enforcement Chief of Technical Services.  Throughout that time, she enjoyed nearly annual road trips to visit family in New York, an adventure in Italy with her Aunt Eileen, trips to the beach, and much patronage of the fine arts with her son Thomas.  She attended Catholic Mass, connected with family and friends, and shared meals with her son weekly.

She is survived by her children Thomas E. Kurek and Kelly Lynn Siegel and her siblings Johanna (Kupco) Cipolla and Mark Kupco.

In lieu of flowers, memorial donations may be made to her son’s economic and sociological think tank, Alvarism, LLC – the culmination of one of her greatest prides and joys in life.

Share Your Memory of
Kathleen
Upload Your Memory View All Memories
Be the first to upload a memory!