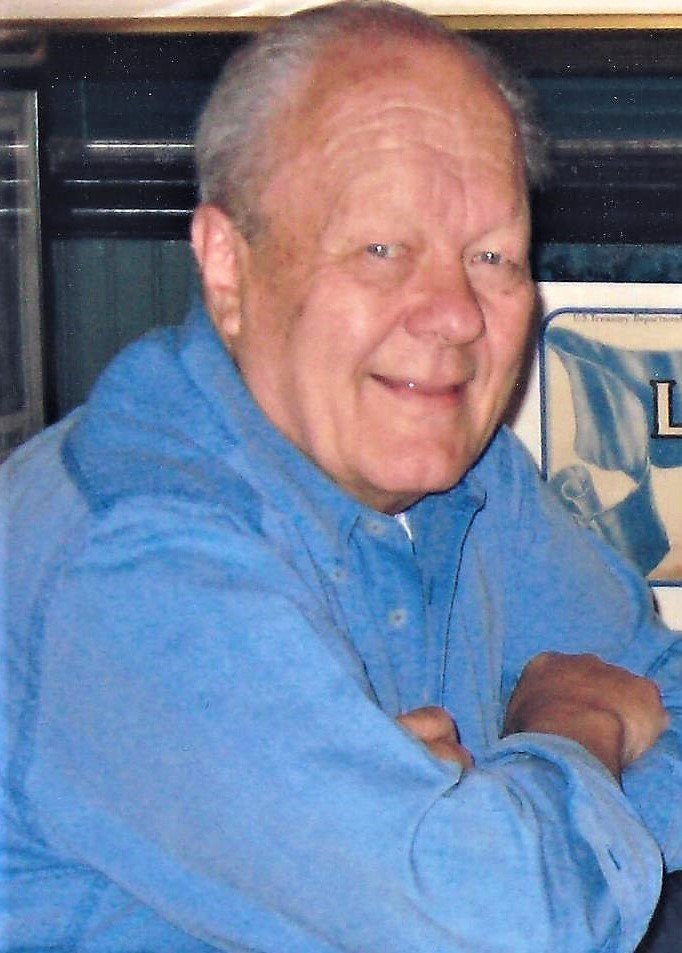 Ellwood Robert Erickson (Al), passed away on Thursday June 7, 2018, due to complications from cancer.

Al was born the oldest of eleven children in 1939 in Detroit, Michigan to Andrew and Sylvia Erickson. He attended Cass Tech High School in Detroit and graduated from Wayne State University with a Master’s Degree in Education.

After a start in teaching in Livonia, Michigan, Al became involved in the local teacher’s union, and served as their President. In 1970, he transferred to Washington DC to work at the National Education Association until his retirement in 1994. He spent many years as a part of the NEA Field Service where he provided support, guidance, and negotiation assistance to local unions throughout the country. He ended his career with the NEA as an assistant to the Executive Board.

He was a longtime resident of Reston, Virginia, and embraced the early ideals of the town’s inclusive vision and diversity.

Al was a founding member of the Unitarian Universalist Church of Reston which has been an integral part of his life. He found many deep, lifelong friendships within the church community.

A memorial service will be held at the Unitarian Universalist Church of Reston at 1625 Wiehle Ave, on August 11, 2018.

In lieu of flowers, memorial donations may be made to Unitarian Universalist Church of Reston Scholarship Fund, Capital Caring (www.capitalcaring.org), or to your local hospice agency.

Share Your Memory of
Ellwood
Upload Your Memory View All Memories
Be the first to upload a memory!