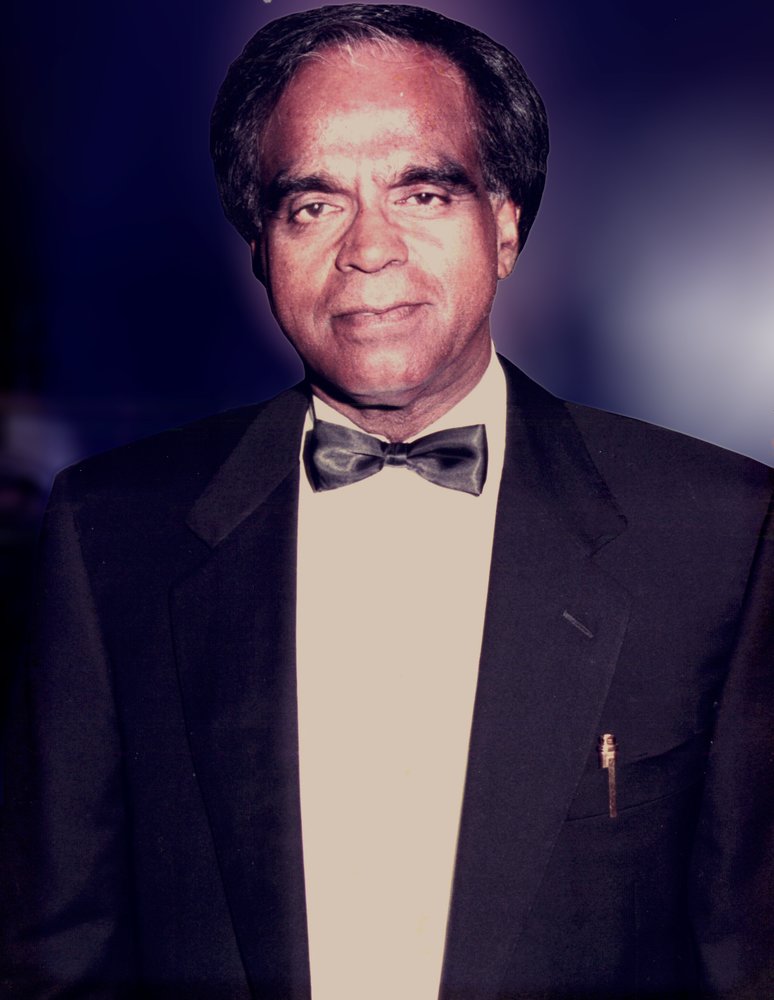 Thomas John passed away on August 5th, 2018 in his home in Sharjah, UAE. He was born in Alleppey, Kerela, India, to AP and Achiamma John on October 25, 1926. Beloved husband of Ann Thomas (passed) and loving father of Jolly Josephson (Bobby), Shaji Thomas (Anita) and Shibu Thomas (Reba) and grandfather to Ayesha (Adam), Tomei, and Shane Thomas, Anna (Cathal) Josephson and Steve and Pierce Thomas. Our father was a caring brother and uncle and a good friend to many around the world.

He was educated in Kerala, India and started working for BAPCO in Bahrain. He worked and lived there for over 20 years before moving to Bombay, India in 1977. There, he started an import/export company. This venture eventually took him and his family to Sharjah, UAE, where he settled and chaired Tomaco Pvt LLC for over 25 years.

He was an avid tennis player. His love for the game brought him to teach many to play and, while in Bahrain, he was the President of the Bahrain Sports Club. Wherever he lived, he became an integral part of the Indian Community. He was a member of the local Indian Business Associations and charitable organizations. A big advocate for education, he set up scholarships for schools in India. He was a founding member of the CSI Church in Sharjah, UAE.

Our father lived well, laughed a lot and gave a lot. His warm smile and personality left an impression on everybody he met. He would say to live life to the fullest and do what you can to please God and family first and to live humble and honest. He really lived that way and we are blessed to have had him as a father, friend and mentor.

Memorial donations in his memory may be made to St. James Episcopal Church (14 Cornwall Street NW Leesburg, Virginia, 20176).