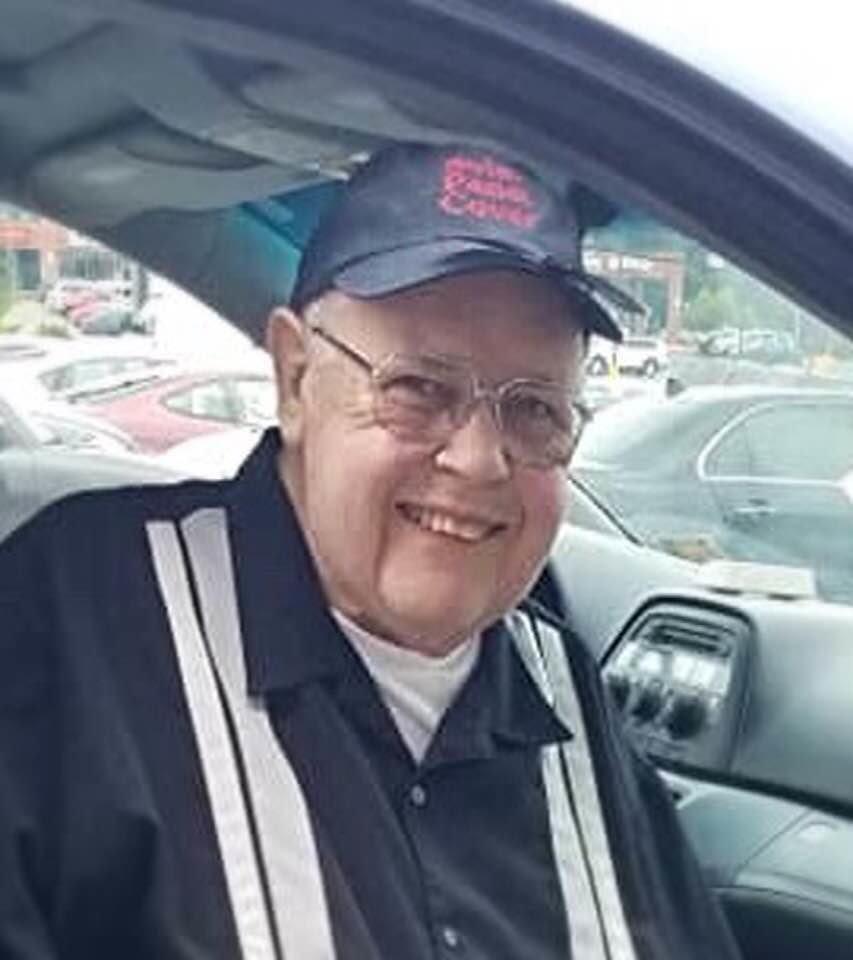 Jerome L. Duncan of Ashburn, VA died December 11, 2018. Born December 29, 1937 in Evansville, IN to Thomas and Mary (Dixon) Duncan.  Jerry attended Mater Dei High School in Evansville. He worked his way through college including serving as a co-op engineer at the US Naval Avionics Facility in Indianapolis.  Upon graduation from University of Evansville with a BS in Business Administration in 1966, he moved to Washington, DC.

He accepted a Program Analyst position in the Defense Logistics Agency Management Intern Program in July 1966 where he met his future wife, Anne.  In 1971, Jerry earned the Defense Logistics Agency Civil Service Commission Education for Public Management Fellowship.  He graduated with a Masters of Public Administration from Indiana University in 1972.  He continued his civil service career working for the Naval Electronic Systems Command Program. Jerry began working for the Defense Intelligence Agency in 1979 until his retirement in 1999.  He earned the DIA Director’s Award in 1994. From 2000-2015, Jerry was a tax preparer with H&R Block earning the designation of IRS Enrolled Agent.

Jerry was an active member of St. Michael Catholic Church & School community in Annandale, VA for over 40 years. He served as church usher, participated in Perpetual Adoration, & served as PTO President & assistant girls basketball coach. He moved to Ashby Ponds retirement community in 2017.

His greatest source of pride was his family. Jerry is survived by his wife of 47 years, Anne (Bresnahan) of Ashburn; daughters Julia Cornell (John) of Fairfax, VA & Mary-Rose Amos (Donald) of Centreville, VA; grandsons Joseph, William, Thomas, & granddaughter Marjorie; sister Janice Schutte of Zionsville, IN; 3 nephews & 1 niece.  He was preceded in death by his parents and sister Dr. Nancy Robertson.

The family will receive guests on Tuesday, December 18 from 5-8 pm at Adams-Green Funeral Home, Herndon, VA.  A Mass of Christian Burial will be held at St. Theresa Catholic Church, Ashburn, VA on Wednesday, December 19 at 10 am with reception to follow.  In lieu of flowers, please consider a donation to the Sisters of St. Benedict, Ferdinand, IN or your favorite charity.  Inurnment to follow at a later date.

Share Your Memory of
Jerome
Upload Your Memory View All Memories
Be the first to upload a memory!