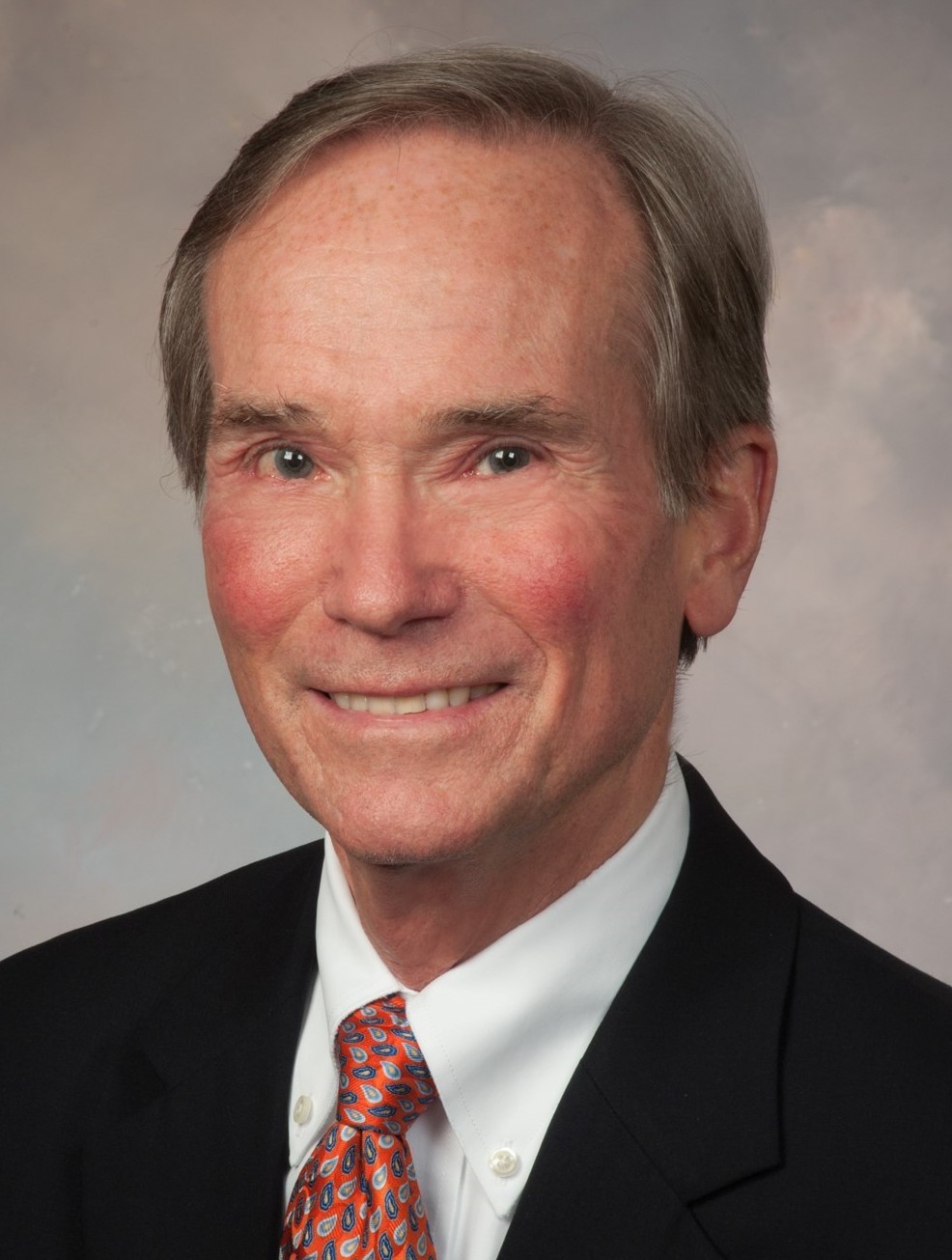 David Paul Bobzien passed away in the early morning of Sunday, December 30th at The Johns Hopkins Hospital after a battle with leukemia. His devoted wife Cathy was at his bedside, and he was surrounded by the love and prayers of his family and friends. Born in Jersey City, New Jersey on October 1, 1946, his memory will be cherished by Cathy, his son and daughter-in-law, David Jr. and Julie Bobzien, and son Brendan Bobzien. David was a loving grandfather of three grandsons, Luca, Finnegan and David III, and one granddaughter, Carly. David is also survived by his sister-in-law Ann, niece Kathleen and nephews Bill IV, Brian and Ben. He was preceded in death by his parents, Col. William F. Bobzien Jr., U.S. Army, and Dolores Flynn Bobzien, and his brother, William Bobzien III.

Following law school, David served as a captain in the U.S. Army Judge Advocate General’s Corps at Fort Meade, Maryland for four years. After his service, he was an associate with the Fairfax firm of Fitzgerald and Smith before serving from 1979 until 1992 as Assistant Counsel in the Office of Professional Responsibility of the U.S. Department of Justice.

A man of faith, David was active in his church community and a member of the Ancient Order of Hibernians. He was also a leader in the community, a former Boy Scouts adult leader, a stalwart member of the Reston Runners, and served as a member of the Reston Association Board of Directors. He loved to run, exercise with his friends at the YMCA, relax in the Shenandoah Valley and at Lake Tahoe, especially in the company of his grandchildren, and travel the world.  He has been described as full of life, wisdom and humor, a lion of the law, and an exemplar of the belief that public service is noble and necessary. To his family he was a stickler for punctuality, and to his colleagues the strictest of grammarians. To all he was a true gentleman.

A memorial mass will be held on Friday, February 8th, 2019, at St. John Neumann Catholic Community, 11900 Lawyers Road, Reston. Family will receive friends at the church from 10 to 11 AM prior to the mass. A reception will follow in the church hall. Interment at Arlington National Cemetery will happen at a later date.

For map and directions select the Service Information tab on this page.

Share Your Memory of
David
Upload Your Memory View All Memories
Be the first to upload a memory!
Share A Memory