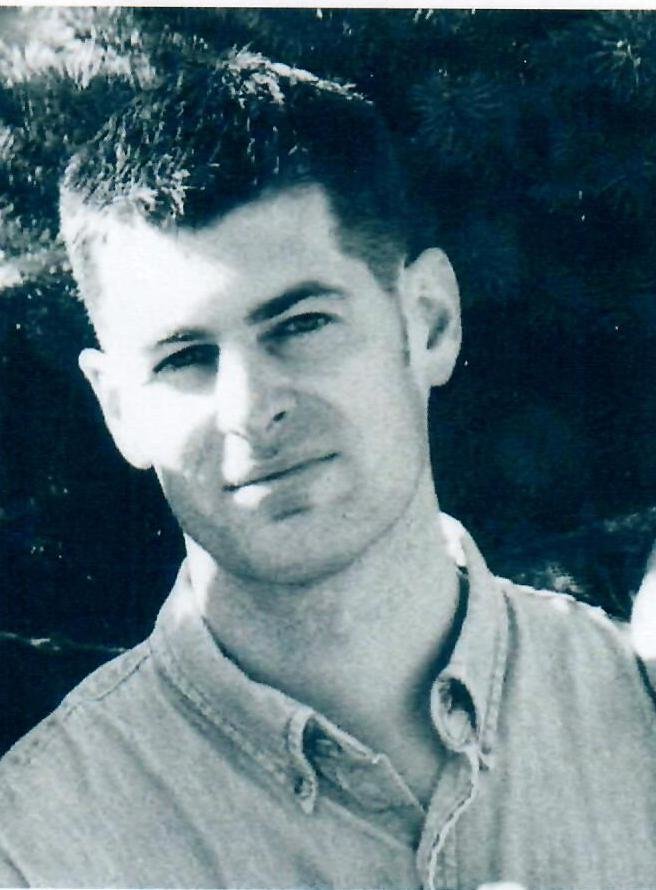 James Eugene Hampson, IV, 52, of Herndon, VA passed away on October 29, 2018. He was the Director of Professional Services at Privia. As a father, husband, son, brother, uncle, nephew and friend, he was loved by so many and will be deeply missed.

A memorial service in celebration of his life will be held Saturday, January 19 at 2 p.m. at Restoration Anglican Church, 1815 N. Quincy Street, Arlington, VA 22207. The Rev. John Yates, rector of The Falls Church Anglican (TFCA) will officiate with a reception to follow.

Jamie grew up in the Boston and Philadelphia suburbs and is a graduate of the University of the South, a.k.a. “Sewanee”. Later, he studied at St. Andrews, Scotland where he received his PhD in Early Modern History. He maintained close relationships with many alumni from his beloved alma mater. With his three Sewanee Chi Psi brothers Doug Weidner, Blake Ellis and Mahan Archer, Jamie formed a band, Skid Cotillion, and played for college events. He later formed  the band Morgan's Steep with Blake and Randall Lancaster. James sang and played professionally from 1985 to 1993."  “Jim’s passion was music and was the fulfillment of a dream. He was a prolific songwriter who focused on clever yet heartfelt lyrics perfectly matched with infectious melodies in a wide variety of the styles”, said the band members in a statement. After moving to Virginia to begin work and start a family with his wife Jane, they became longtime members of TFCA. Jamie served on the vestry, the music worship team for Kairos fellowship group and co-led a ministry team for newly-married couples with Jane. As a family man and community member, he loved being with his children, served for a year as PTA president and coached his sons’ hockey team for over a decade. Additionally, he volunteered with the human services nonprofit, Cornerstones, in Reston.

Jamie was widely admired for his creative talent, fabulous dry sense of humor and gentle spirit, and he loved to discuss history, literature, and faith issues. Additionally, he enjoyed writing socio-political commentary on his blog American Infrasound.

Flowers may be delivered to 1710 Fantasia Circle, Herndon, VA 20170. Should friends desire, donations may be made through Coracle athttps://inthecoracle.org/support/ (indicate "Benevolence Fund" when prompted) or you may write a check to Coracle with “Benevolence Fund” in the memo line and mail to: Coracle, c/o 2883 Quicksburg Rd. Quicksburg, VA 22847. Coracle is a Christian non-profit organization (501c3), and all proceeds will go directly to support the Hampson family.